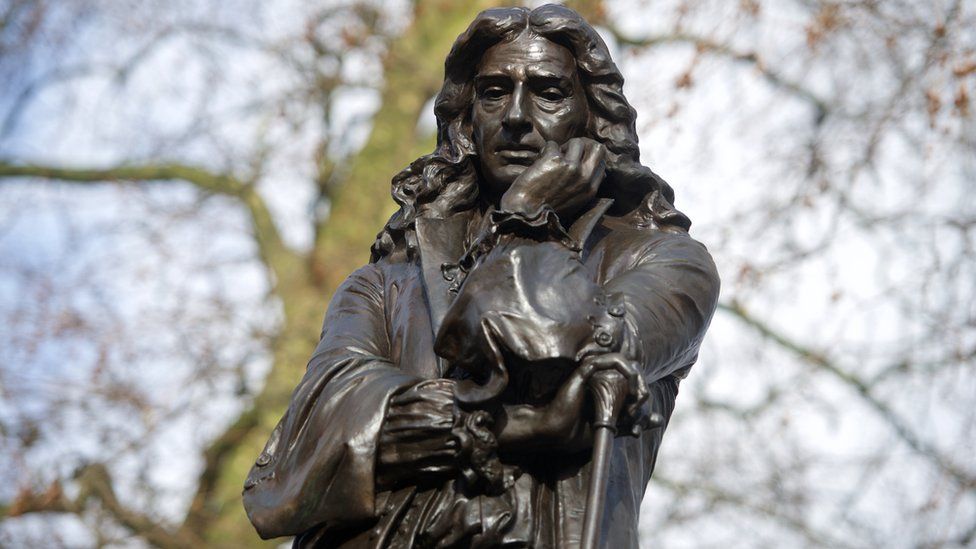 The historical narrative of Britain taught in schools is a story of whiteness, western ideals, and monoculturalism. We are taught about the glories of empire and the victories of the world wars, but many of us remain ignorant of the rest. A survey of 50,000 GCSE students conducted by The Guardian discovered almost 50% of students study Nazi Germany, almost 30% study Elizabethan England and 32% study the Cold War. The focus on white and western topics limits the opportunity to learn about Britain within the context of non-white history, such as the Black Tudors, the British Indian Army, human zoos, or the British colonies.

Britain’s past is intrinsically racist, as is the telling of it. By failing to understand Britain’s disrepute, like the atrocities of the Empire or the Transatlantic Slave Trade, Britain will only continue to be understood from an intellectual and moral high ground. This version of events we learn in school is damaging for many reasons: it marginalises minority students, enforces racial ignorance and prejudice within society, and fails to educate people from a young age.

Many of us can recite the rhyme that helps us remember which of Henry VIII’s wives were ‘divorced, beheaded, or died’. And despite the Tudors’ appearing in almost every key stage of the curriculum, the black presence in Early Modern Britain during this time remains a mystery to most. Before the age of slavery and empire, it is presumed that the demographics of England and Wales were all-white, and any Africans outside of the African continent were outcasts or slaves. But this was not the case.

Black Tudors: The Untold Story, a work by historian Miranda Kaufmann, reveals there was a black population of almost 400 Africans who lived freely in Early Modern England. From the countries of North Africa and the Iberian Peninsula, Africans migrated to England predominantly by merchant ships during a time when England traded with Africa. These people inhabited small villages across the country and worked as carpenters, needle makers, shoemakers, and even served in the royal court as musicians and servants. A popular example is John Blanke, the only black Tudor whose face can be identified by primary material, specifically the Westminster Tournament Roll. Blanke was a royal trumpeter in the English Tudor court and played in Henry VIII’s entourage. Two surviving tapestries depict Blanke side by side with white musicians, implying that Tudor England had a multicultural society. It was not until university that Kaufmann discovered this black presence in early modern England “despite having studied Tudor history at every level.”

This challenges a common falsehood that the presence of black people in Europe is a result of slavery. Historian Onyeka Nubia criticises a number of historians for their “lazy scholarship” that explains away the African presence as “accidental.” On the other hand, The Cecil Papers, a famous historical archive of manuscripts, contains letters documenting that ‘great numbers [of Africans] have crept into this realm since the troubles with Spain’. This letter offers more of a contextual reason than a mere accident. It seems many have taken it upon themselves to decide what history is worth keeping for our classroom textbooks. Ignoring certain historical events not only erases them from our timelines but also warps the context of what happened before and after these events. In consequence, pupils are fed the misconception that the presence of black people in England and Wales emanated from slavery and this contributes to the harmful way in which people use enslavement to measure the status of African people outside of the African continent when navigating their historical purpose.

Uncovering history that fails to appear on the syllabus challenges the misconception that non-white populations do not have British origins because they are not white, an idea that forms the basis of racial discrimination today. Other undermined histories reveal how Britain's triumphs depended on the efforts of non-white servicemen. Under the rule of the British Raj, the Indian Army fought for Britain during both World Wars. During the First, over one million of India’s soldiers offered their services to the Empire and fought on the Western front. These vast numbers made up one-third of the entire British army. Several military hospitals across the city of Brighton were solely dedicated to wounded Indian soldiers, and the facilities were even structured to accommodate their different castes and religions. While many perceive these facilities to be a token of gratitude, they are most likely to project a positive image of colonialism. Despite the passage of over a century, the national curriculum continues to glorify the empire.

Some of British history is hidden behind others. Much of Britain’s black history has been overshadowed and often justified by comparison to the United States and schools too often condense and oversimplify black history into lessons on American slavery and civil rights. Not only does this reduce black history to a narrative of persecution and struggle, but ignores Britain’s relationship with its own black history. We so often learn about Rosa Parks and the Montgomery bus boycott, but what about the Bristol Bus Boycott? In 1963, activist Paul Stephenson led a 60-day boycott of the Bristol Omnibus Company for refusing to employ black or Asian drivers. The campaign not only revoked the company’s colour bar, but was instrumental in the creation of the Race Relations Act of 1965. It was Britain’s first-ever legislation to outlaw racial discrimination and set up a board to tackle similar issues.

Some histories are even hidden in plain sight. Since 2020, the statues of Churchill and Colston have become incredibly controversial for the problematic legacies they commemorate. Although once the most infamous slaver-trader of 17th-century Britain, the story of Edward Colston only became public knowledge after Bristol’s black community toppled and defaced his statue in the summer of 2020. Colston’s plaque described him as’ virtuous and wise ‘and was yet responsible for the enslavement of over 84,000 Africans, including 12,000 children.

The following year, the statue of Churchill in Parliament Square was vandalised with the words “was a racist”. Whatever your take, history lessons have overemphasised his wartime heroism and brushed past his involvement in one of history’s most widespread famines in Bengal, 1947. Boris Johnson suggested it would be “better and more honest to ask our children to understand the context, to explain the mixture of good and bad”. But the very spectacle of historical figures at the centre of civic life indicates a bias in favour of their legacy and a total disregard for their disreputable pasts. Although our social values have become more progressive, our education falls short, and the majority are unfazed by the remnants of historical racism such as these statues. If we were taught the horrors of the Empire, like the Bengal famine, which Churchill’s wartime policies had influenced, rather than being conditioned to believe that owning a third of the world was an honourable success, we might feel differently towards them.

Challenging the problematic teaching of history in UK schools gained momentum during the Black Lives Matter movement in 2020 and identified an alarming ignorance of Britain’s own past. By December, an online government petition to ‘Teach Britain’s colonial past as part of the UK’s compulsory curriculum’ received almost 270,000 signatures and was debated in parliament the following year. It was discovered that 45% of primary school teachers and 64% of secondary teachers believed their students did not experience a balanced range of ethnically and culturally diverse role models and that only 10% of schools actually teach black history. During the debate, it was also pointed out that the role of other minorities, including working-class and women, has also been underrepresented, and those that are mentioned are most certainly white e.g. Florence Nightingale and Elizabeth I. SNP MP John Nicolson recalled that one student of African ethnicity believed Africa had no history and they emerged from savages because “these were the only books there were”. Providing representation inside the classroom is vital in promoting young people’s well-being and self-worth as well as shaping their ideas of identity.

With far-right groups rising to prominence across the world, now is a crucial time to learn from our own history. The history we are taught is missing its other half and what we think we already know is essentially distorted.