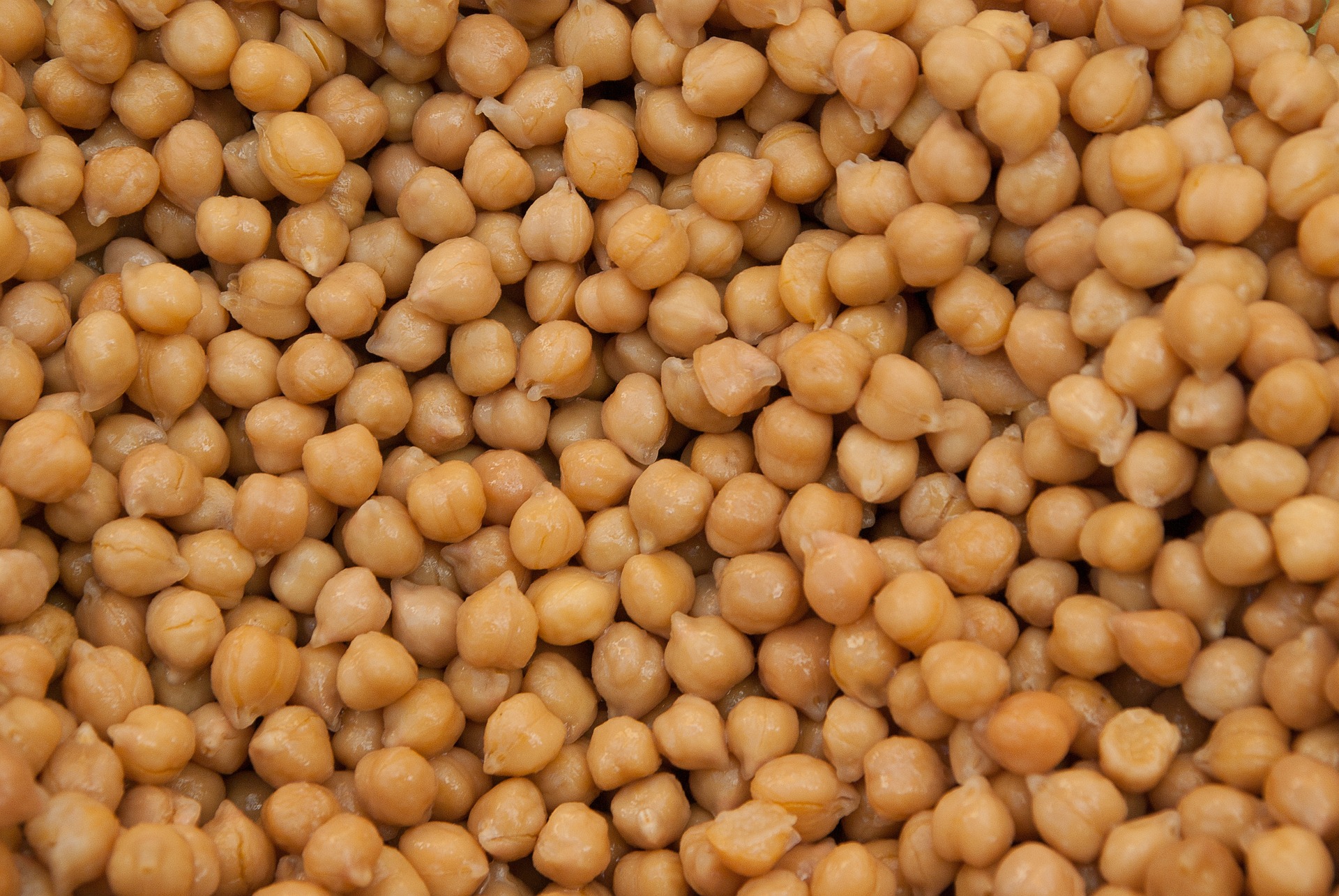 The chickpea population has rapidly decreased as its plants are affected by worldly weather conditions and international affairs. With the increase in flood activity and the war between Russia and Ukraine, chickpeas are on the back burner. Both factors have massively hindered the production and distribution of the crop. An article published by Reuters says chickpea supplies could fall by 20 percent this year as international and environmental activities boom.

Chickpeas’ popularity dates back millenniums ago, as they were first discovered in 3500 BCE in Turkey and 6790 BCE in France, according to Harvard T.H. Chan School of Public Health. Chickpeas, also commonly known as the garbanzo bean, are wildly healthy as Today lists the possible benefits: “potentially reducing cardiovascular, diabetic, and cancer risks, and being high in protein.” Cleveland Clinic adds to the conversation by saying, “chickpeas are considered both a vegetable and a protein because they’re so nutritious.” They are also a vital ingredient within cultures worldwide, greatly affected by the loss.

Moreover, rising costs and slow supply are harming poor, over-populated nations, and the pandemic slowing the supply chain, is further exacerbated. India and the Middle East rely on legumes to provide protein and nutrients to their everyday meals, some commonly known items being hummus and falafel. The Guardian shares that the struggle to obtain this essential ingredient for dishes continues as “households are already struggling to cover the rising costs of food imports such as wheat.” Hence, with hopes for a return of the crop, Surge Activism shares that chickpeas could be a possible solution to ending world hunger as they are typically accessible, inexpensive, and packed with plant-based protein.

Reliant countries continue to struggle with the decrease in accessibility of the crop as its transportation becomes harder. Transportation costs within all agriculture industries are also booming with the current status of our globe, making it even harder to route chickpeas to their final destination. Treehugger says that “there are limited ocean vessels and shipping containers available to exporters, which is forcing exporters to find alternative means of transportation by road or rail.” Furthermore, by transporting the crop by air and sea, the shipment price of conveyance grows significantly. The cost of transportation also rises with the condition of feeder roads and the dangerous route of travel, says Research Gate.

Though the ​​exorbitant price of transportation continues to grow, so do the effects of the multifaceted weather conditions on harvesting crops. The global crisis is another leading factor in limited production. This cutback due to external conditions has affected more than the chickpea population. With uncontrollable flooding comes a massive halt in global supply. According to Aquaoso, “Food that has been in contact with floodwater is unfit for human consumption.” Furthermore, the article states that flooded fields may no longer be “suitable for planting” in the future and could destroy previously harvested crops. An article in ClimateAi says, “in 2016 alone, the [flood] damages are estimated to have been over $60 billion.” The severe changes in our global environment leave a great decrease in the world’s agricultural supply.

The effects of lost crops also affect consumers and the extensive teams behind production and distribution. Australian Broadcasting Corporation interviewed Dave Coulton, a chickpea farmer, as he gave his two senses after a flood had come in contact with his plants. “We have lost a considerable amount of crop; I'd say we've lost about 50 to 60 percent of our chickpeas on that property, and we still haven't been able to tell if the barley or wheat are affected.” Struggles prevail for farmers during these quick occurrences.

However, the hope for a steady future isn’t on the horizon; as The U.S. Environmental Protection Agency states, “river floods to become larger or more frequent than they used to be in some places.” The occurrence and hindering aspects of extreme weather conditions aren’t going away anytime soon. The changes in the climate will continue to interfere with agriculture as a whole.

With the effects of the price of transportation and dangerous weather conditions, leading chickpea exporters around the world struggle to keep up. Russia and Ukraine, two top exporters of chickpeas worldwide, seem to be taking the more excellent hammering. Due to the ongoing war between Russia and Ukraine, both countries have been taking a hit in their agriculture. As both countries recognized their significant loss in trade revenue, a deal was signed in Turkey to release the stored crops in the ports of Ukraine, according to The Toronto Star. However, the plan quickly backfired as the article states “the port of Odesa was bombed just 24 hours after the deal was made.” As a result of that event, both countries continue to reap the loss of revenue from chickpeas. Ukraine continues to suffer as Food & Wine says, “Ukraine was unable to plant its typical 50,000-ton chickpea crop.” Russia also struggles, as Reuters says, “Russia is exporting around 200,000 to 250,000 tonnes, minimum, per year. When the war started in February, the supply was eradicated.” This void constitutes a global impact as chickpeas are essential to a healthy diet in numerous countries, especially in Mediterranean and Asian countries that rely on this valuable protein.

The effects of the loss of chickpeas loom into daily lives whether or not you have a hummus habit. In grocery stores worldwide, prices for chickpeas and items like hummus are skyrocketing. Food & Wine says, “NielsenIQ data has reportedly found that grocery store prices for chickpeas are up 12 percent from 2021 and 17 percent higher than pre-pandemic, and hummus prices are also up nearly seven percent since 2019”. This massive distance affects the lives of people around the world.

Again, the loss of chickpeas is leading developing countries to have fewer options for plant protein sources, therefore decreasing their amount for vital meals. In addition, the effects of the current shortage due to climate change lessen the ability of governments to obtain their regular proteins. The drastic shift in chickpea supply may show a significant concern for all humans due to the change in weather and foreign affairs.