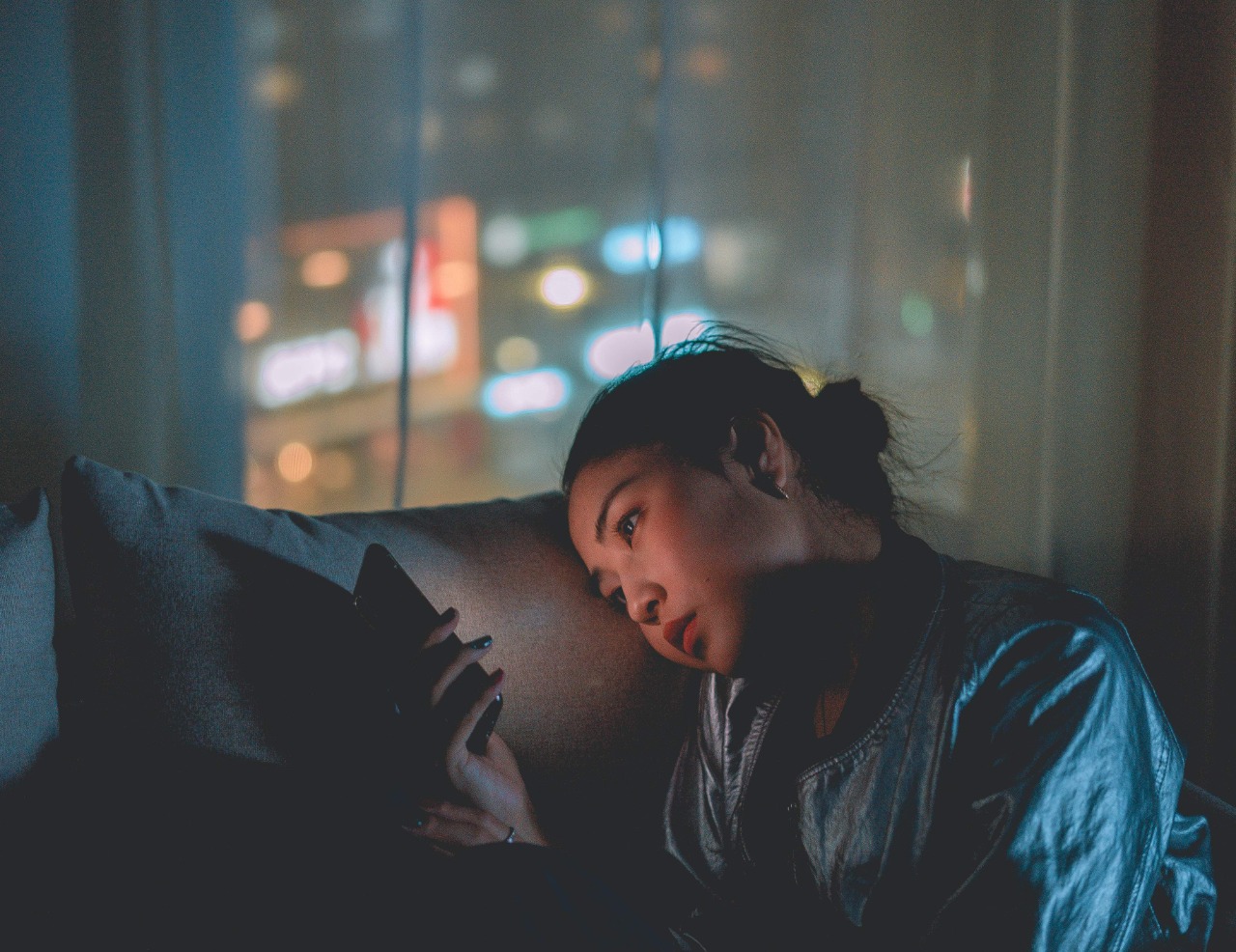 Photo from Pexels by mikoto.raw

The rise of social media trends aimed at describing our personalities has raised the question of what the self is when exposed to an ever-changing world that inevitably impacts our identities.

Are you a voyager or a specialist? Or maybe you’re a replayer instead of an adventurer.

Spotify Wrapped is a trend that users anticipate as if it is a holiday. It sure can be celebrated like one, with screenshots of the results floating around social media platforms for days on end, confirming with pride, or self-deprecating humor, what the app has determined about them.

This year, the app took inspiration from the Myers-Briggs Type Indicator (MBTI) and categorized users into 16 different "listening personality" types, made up of four letters representing traits like familiarity or exploration, timelessness or newness, loyalty or variety, and uniqueness or commonality.

Although this new feature may seem fun and exciting, the readiness with which the public accepts it may be a sign of a much bigger problem, one that can be concerning, if not for our present, at least for our future.

Moreover, in an era of media saturation, where it is part of daily life, identity can become a sum of what one consumes. Over the years, our way of consuming music, film, art, fashion, and other interests has evolved from a mere accessory to an integral part of who we are.

"The way we listen to music says a lot about us, and your listening personality not only tells you about the music you listen to but what that says about your music taste," said Babar Zafar, Spotify's vice president of product development, during a press preview of this year's Wrapped on November 29.

What’s more, we start feeling defined by what we watch on Netflix, how we post on Instagram, or who we follow on Twitter. We begin to believe in what corporations tell us when they say they know who we are because they know our consumption habits and every little movement we make since we wake up and check social media as if it is the morning newspaper.

This has led to a constant search for labels, a way to belong, if we will. In this age of technological advancement and globalization, there is no sense of community, and the only way to have one is to create a social media presence that conforms to what others perceive us as. Further, curating Instagram feeds and Spotify playlists become daily exercises, acting as a shield to the world we have exposed ourselves to.

“We are officially in Spotify Wrapped no-man's-land. You can listen to whatever you want for 31 days, and it's completely off the record. It's like The Purge but for listening to Crazy Frog,” said Twitter user Ron Iver (@ronnui_) a day after Wrapped was released. 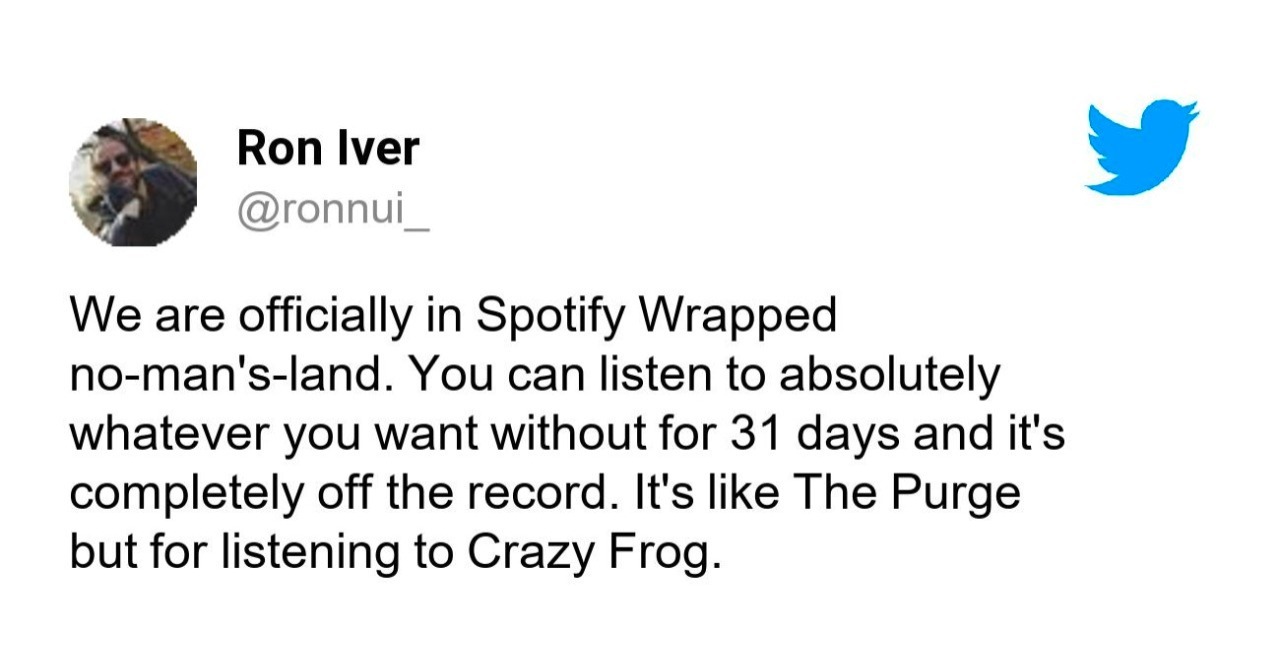 Studies show that social media enables the expression of identity, but also impacts individuals' choices of how to present themselves. What can be said, for sure, is that it has practically become an essential part of people’s lives, so much so that more than half of our phone time is spent on social media apps.

Living in the social media bubble has driven people to limit the growth of their personalities, react to information, be it news or the latest gossip, and conform to media trends.

Of course, social media isn’t all that bad. It helps people stay connected, facilitates communication in a digital world where there are no borders, and encourages people to educate themselves on topics they previously ignored. Also, if we are sincere, most of the time, it’s useful for our careers, and that might make it a bit harder to disengage from a tool we have all used to maximize our potential.

But in an interconnected world, where our every trial and error can be exposed and never washed away, what can we deem accurate? What identities can we construct for ourselves if we are constantly letting ourselves be picked and prodded by others who, let’s face it, don’t have any idea what they’re doing either?

We live in an age in which we have learned to externalize our emotions, needs, and wants onto a screen and to expose ourselves without actually doing any of the deep work. As a result, we’ve applied the transience of social media to our emotions and self-growth, thus limiting who we can be if we look outside that bubble.

However, as long as these types of media trends continue to gain popularity and have an incredible impact on users, it is unlikely that people will cease to find them entertaining.  It can be challenging to move beyond the social media bubble, especially if we lack community. Nevertheless, establishing digital boundaries and seeking experiences in the real world might prove to be a much more fulfilling way of achieving this. It´s certainly worth a try.