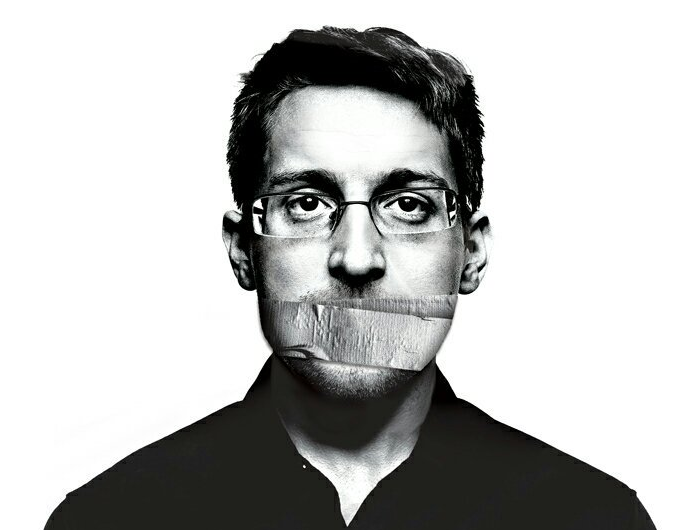 Edward Snowden has caused a stir in the United States and around the world with his actions. Who is Snowden? And what is his story?  And is he a hero or a traitor?

In 2006, Snowden worked for the Central Intelligence Agency (CIA) as a contractor, and in that position, he had access to a lot of information about the agency's operations. Then he moved to work for the National Security Agency (NSA), During this time he began collecting information on various NSA activities. Especially about covert surveillance programs that he felt were too broad in scope and reach.

So, in May 2013, Snowden applied for medical leave and flew to Hong Kong for a series of interviews with Guardian journalists the following month. He leaked classified information to journalists about the National Security Agency (NSA). ‘PRISMA’ was one of this information, and PRISMA stands for “Planning Tool for Resource Integration, Synchronization, and Management," and it is a ‘data tool’ created to collect and process ‘foreign intelligence’ that has direct access through the American Servers of the American giants such as Google, Facebook, Microsoft, and Apple.

He was appalled at the extent of information that was being collected by the government without the consent of those being spied upon. He believed that Snowden had performed a public service in exposing the NSA's activities. He risked losing his job, his home, and even his life in order to expose the truth about the NSA.

On June 14, 2013, the United States government filed a lawsuit against Snowden under seal in federal court for violations of the Espionage Act. However, no charges have been filed against him as of this date. It is likely that the U.S. government will never be able to charge him because of the political support he enjoys from a large number of people.

The Hong Kong government refused to help Snowden, so he flew to Russia with the assistance of the media organization WikiLeaks, where he applied for asylum for 20 countries, neither of them accepted except Russia, so he was guaranteed as a temporary refuge.

On June 19, 2013, the United States government sued Snowden in the Eastern District of Virginia under the "Illegal Removal or Retention" provision of the Espionage Act. This provision says that anyone who removes or retains classified documents from a government facility with the intent to harm the security of the United States is guilty of espionage. If convicted, he may face a sentence of up to twenty years in prison and a fine of up to $250,000.

In addition, the United States has filed a lawsuit against him for violation of the non-disclosure agreements he signed with both the CIA and NSA. These agreements prohibit him from disclosing any information they have asked him to keep secret.

Although Snowden may have broken the law, he may have performed a service to the country by revealing information about the NSA's activities. Even though he may have violated the law and the terms of his contract, many believe that what he did was necessary in order to prevent future abuses of power by the government. It is true that he has committed a crime and he may face serious consequences for it. However, Snowden's revelations about the NSA's activities have forced the government to reevaluate its surveillance. Snowden received respect (and some degree of admiration) from some Americans when he revealed his action was motivated by a desire to serve the greater good rather than his own interests. And the question remains: Is Edward Snowden; a Hero or a Traitor?