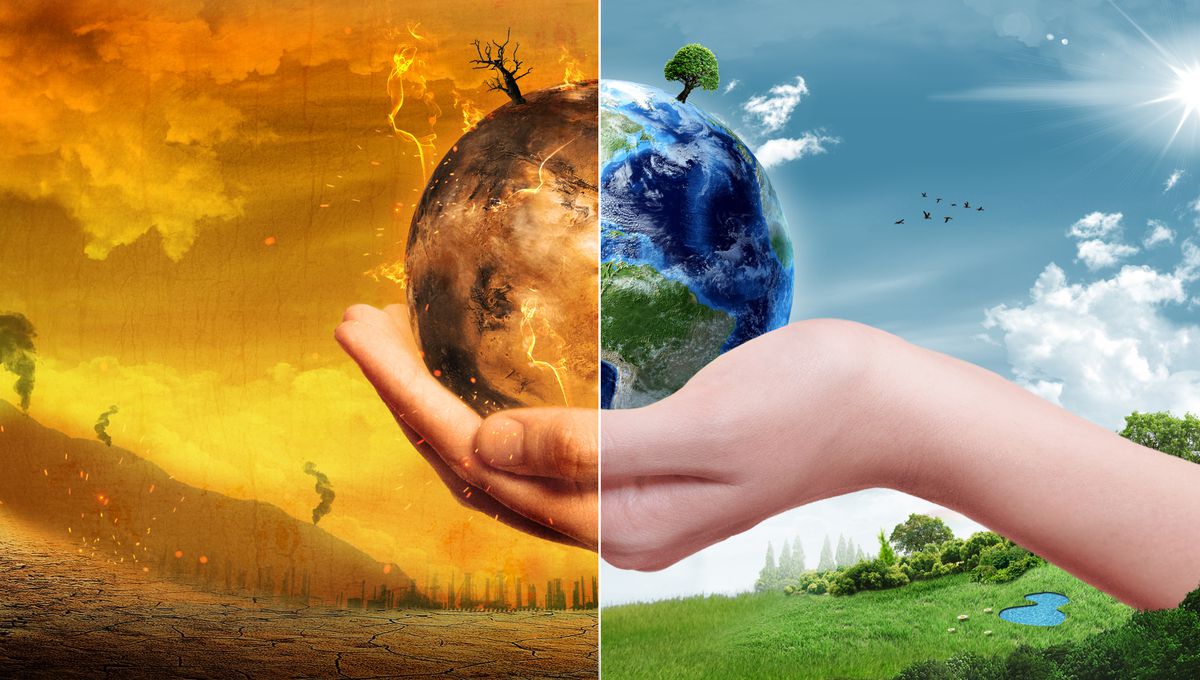 Climate change and global warming is the need of the hour, most environmentalists say. Not just environmentalists, but there is this huge wave around the world of people from all walks of life voicing out for this issue. Why is climate change such an important topic now? There could be many reasons for this. Let us analyze this complex issue from its roots and understand it better first and then pass our judgments of what went wrong and who is responsible. It is important to have a closer look at global warming and climate change more from a perspective of how it affects our planet and what we can do as citizens of the world to reduce its hazardous effects.

The issue of climate change has been raised at the United Nations and all diplomatic forums around the world. Movie stars, sports stars, artists, and even businessmen have become frontrunners carrying the torch to ignite and educate people around the world on this issue. The issue of climate change and global warming has gathered momentum in the last few years and has turned into a global movement. With more and more people educated on these issues, the world looks to act and wants to know how it could get involved to make a positive impact.

Global warming is the long-term heating of the earth’s climate since the pre-industrial period. Due to human activities, primarily the use of fossil fuels which increases heat-trapping in the earth’s atmosphere. The main causes are:

·       Heat trapping in the earth’s atmosphere

With these, global warming increases the average earth’s temperature by one degree and also by massive industrial activity since the 19th century.

Though one degree Celsius does not seem to be large, it actually represents a big disturbance in the global atmospheric and oceanic cycle and causes a sea-level rise.

Global warming is happening worldwide due to more trapping of heat in the atmosphere. Droughts are becoming longer around the world and tropical storms are becoming more severe due to warmer ocean water temperatures. The increased heat, drought, and insect outbreaks are all linked to climate change. Declining water supply reduced agriculture yield, and health impact in cities is due to heat and flooding and erosion in coastal areas are of important concern.

Some of the causes of global warming are over-fishing, industrialization, farming, consumerism, transport and vehicles, oil and gas drilling, power plants and accumulation of wastes, and deforestation. The main impact of global warming and climate change will affect all of us like damage to our homes, expensive home insurance, unbearable outdoor work, higher electric bills, more blackouts, rising taxes, more allergies and health risks, expensive food items, poor quality of water, and disturbance in travel.

Global warming more than natural causes is caused by the emission of greenhouse gases mostly carbon dioxide and methane. The burning of fossil fuels for energy use causes most of these emissions. Agriculture, steel making, cement production, and deforestation or loss of forests make transparent sunlight allowing to heat the earth’s surface. The earth emits this heat as the infra-red radiation, which traps the heat near the earth’s surface.

On land, the temperature has risen about twice as fast as the global average. Deserts are expanding while heat waves and wild forest fires are becoming more common. Increased warming in the arctic has contributed to the melting of glaciers. Higher temperatures also cause more intense storms and weather extremes. Thus, changes in coral reefs and forcing many species to relocate or become extinct. Even human migration and conflict can be a result.

The WHO calls climate change the greatest threat to the health of mankind. Even some efforts to minimize future warming are successful. Some effects will continue such as the rise of sea level, and warmer and more acidic oceans.

Making deep cuts in emissions will require switching away from burning fossil fuels and towards using electricity generated from low carbon sources which include facing out of coal-fired power plants, vastly increasing the wind, solar and other types of renewable energy, switching to electrical vehicles, heat pumps and taking measures to conserve energy. Carbon can also be removed from the atmosphere by increasing the forests.

We have studied the many causes of global warming and climate change. We are aware of the hazardous effects it could cause. It lies in the hands of government bodies across the world to work closely with environmentalists and bring about many changes like the reduction in the use of fossil fuels and the search for alternative renewable energy. Government bodies must understand the emergency of global warming and climate change and must bring about many changes that would help recover the life of planet earth.

Albatross in danger: Is there anyone on the earth who is not facing the consequences of climate change?