Gun Control- Are You Losing Hope? 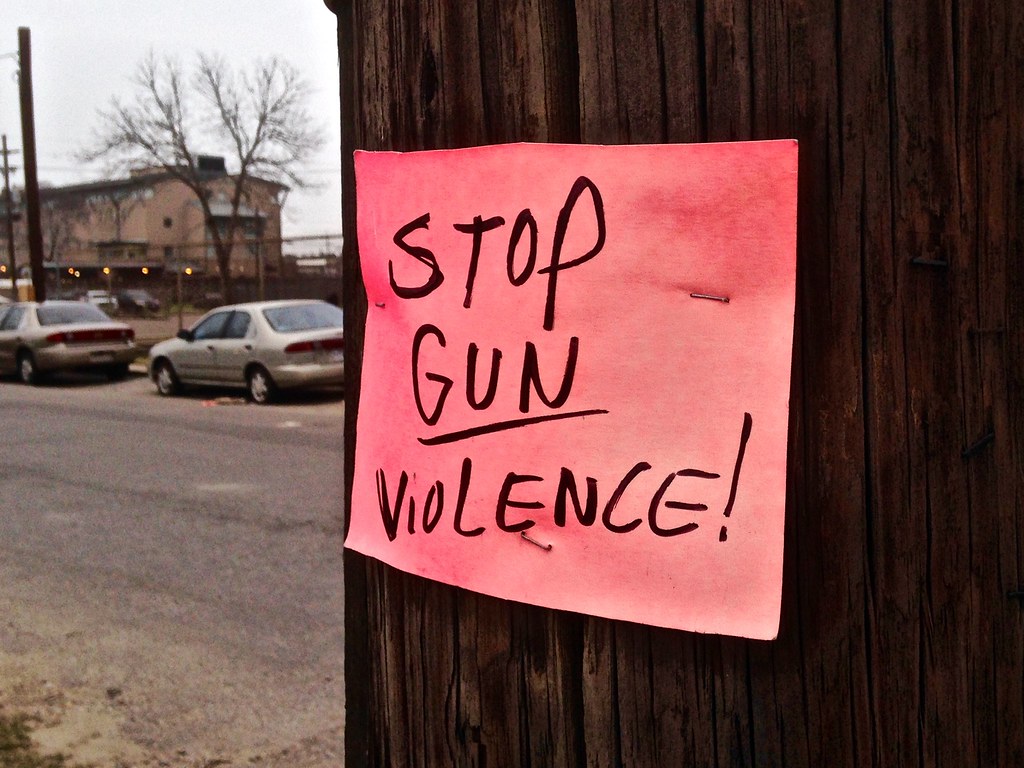 19 children and two teachers were killed in a mass shooting at Robb Elementary School in Uvalde on Tuesday, May 24, 2022. A mass shooting at Tops Friendly Market in Buffalo, New York, took place on May 12, 2022, where 10 people were killed. So far, there’s been over 200 mass shootings this YEAR. Is this what our country has come to, where children can’t learn in school, and people can’t shop around a supermarket without being shot by a gun? Is anywhere safe? Are you beginning to lose hope? Because I am. A part of me is losing hope, but another still believes that change will come. The only way to increase gun control is for laws to be changed, not just for the country but locally in states, and to take away rifles that can kill people.

I find it mind-blowing that two young white males can easily access guns. The law prevents anyone under 21 from buying a handgun or a rifle. Teenagers have no business owning an assault weapon. According to the New York Post, the school shooter, 18-year-old Salvador Ramos, had been trying to buy a gun for eight months and reportedly discussed his reputation as a likely shooter on social media. He LEGALLY bought an AR-15-style rifle, semi-automatic rifle, and 375 rounds of ammunition online after turning 18 the week before the shooting. Ramos had no prior criminal record or mental health history, so he had no problem obtaining those weapons. He posted guns on Instagram and went on Facebook, where he revealed his plans before shooting his grandmother and killing children and teachers at Robb Elementary.

Payton S. Gendron, who is also 18 years old, also LEGALLY purchased an AR-15 assault-style rifle at a gun store in his home country of Broome, allegedly using it in the supermarket shooting. According to law enforcement officials, he traveled more than three hours from Conkin, New York, to the Tops Friendly Market to attack people in a predominantly Black community. Officials told CNN there were no red flags that would have prevented Gendron from obtaining the three guns (the one used in the attack and the two guns in his car).

Gendron had been evaluated for mental health concerns last year, but those didn’t rise to the level of legal concern. Gendron was once taken to an emergency room for a mental health evaluation after an incident in high school where he mentioned “murder suicide,” but got released without being involuntarily committed. In the future, I think if anyone says murder, suicide, gun, killing, shooting, or any racist remarks, the person should be involuntarily committed. Back-to-Back shootings have been occurring, and more will happen if facilities do not take extra precautions when dealing with possible shooter patients.

Most importantly, we need to get rid of assault weapons. The similarities in the recent shootings are that the suspects have used rifles, such as an AR-15. A 10-year ban on assault weapons expired in 2004, after which mass shootings tripled. In 1994 there were 400,000 AR-15 style rifles in the US. Today, there are 20 million. Australia, Canada, New Zealand, and the European Union have banned assault weapons. I don’t understand if other countries can ban these weapons; why can't the United States do it? It’s unacceptable, and we need to address this issue.

Lastly, Repeal Protection of Lawful Commerce in Arms Act. This act protects firearms manufacturers and dealers from being held liable when crimes are committed with their products. The stores, the companies, and the private dealers need to be held responsible by shutting them down.

This past Thursday, President Biden delivered a speech, calling lawmakers to act, listing off reforms he’d like to see passed to curb gun violence. According to ABC Biden said, “We need to ban assault weapons and high-capacity magazines. And if we can't ban assault weapons, then we should raise the age to purchase them from 18 to 21, strengthen background checks, enact safe storage laws and red flag laws. Repeal the immunity that protects gun manufacturers from liability, address the mental health crisis."

We as a nation have been saying “we need change,” “enough is enough,” but no more talking needs to be done anymore. We need action, and we need it now! If you are losing hope, I know it may be hard but keep having faith. Keep advocating in your local communities and for the world.