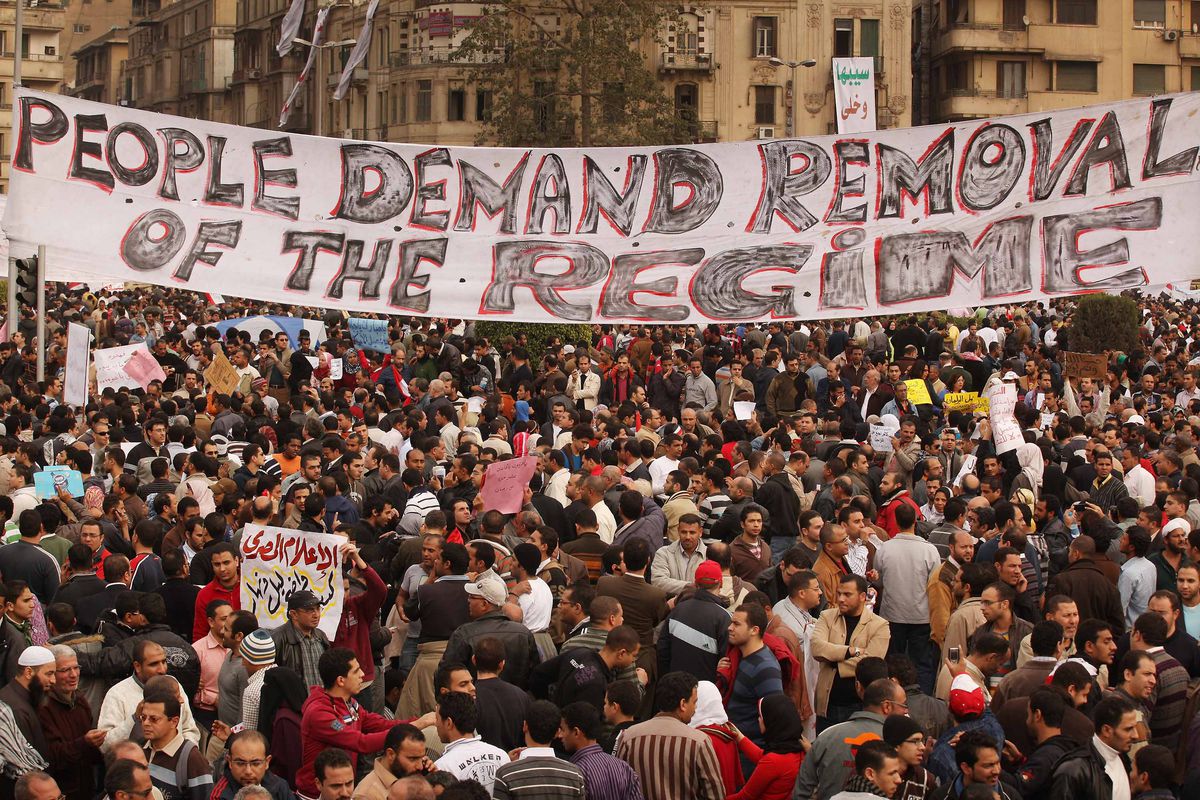 Social media platforms have made it easier and more convenient for people to publicly share information, support a cause, and voice their opinions. This is done through tweets and posts, following a hashtag, and sharing knowledge on political matters that transpire in our daily lives. Clearly, social media and online platforms have been shaped as powerful tools for digital activism and mobilization.

One example of a social movement that was arguably profoundly influenced and progressed through social media platforms is the Arab Spring movement of 2011. The Arab Spring was a series of protests and riots that took place and spread through various regions of the Middle East between 2010 and 2011. This was as a response to the injustice citizens experience, the occurrence of immoral activities in government, and the presence of weak financial conditions in countries like Egypt, Tunisia, and more.

Through rising online social media platforms like Twitter and Facebook, awareness and visibility were generated for the Arab Springs movement. This was made possible through the spreading of information and knowledge by sharing videos or photos online that evoked the cause. The development of the internet in recent years around Arab Springs helped in creating a networked landscape for individuals. Now, people have an access to knowledge, information, and newer freedom that consequently plays a role in political areas.

In December of 2010, Mohamed Bouazizi was targeted for selling his produce in the streets, which was his only main source of income, and constantly harassed by authorities. This led to him setting himself on fire publicly as an act of rebellious protest against the corruption and humiliation that he experienced, as stated in Aljazeera. Following the actions of this event, videos and photos of the incident were captured and rapidly spread throughout the internet and on social media platforms, like Facebook, by witnesses. The footage reached others internationally and enabled encouragement for citizens to protest against the poor states in their country; in terms of lack of freedom, poor financial conditions, and corruption within the government.

The event of Bouazizi’s actions being shared on Facebook led to raising awareness, educating, and shedding light on the conditions that people in Tunisia were facing. Also, the footage was able to generate communication between people on social network platforms and encourage them to protest against the unfair conditions in their country. However, despite the clear impact and power of online platforms, it is also critical to acknowledge that were other important social, economic and historical factors played a role in influencing the Arab Spring movement.

Social media also assisted in spreading the word about protests and riots that could evidently reach a larger percentage of individuals quicker. On the 25th of January 2011, some individuals decided to design a Facebook link that was intended and aimed to provide details about organizing a protest in the streets of Egypt. Similarly, Twitter was used as a platform for updates of any news or information on where to go and which places to avoid, according to the Washington Post. . This usage of Facebook and Twitter showcases the ability and vast power that social media has in playing a role in political arenas, particularly in the case of the Arab Spring. The interactivity and communication made possible through social media served as a method of unification between protestors and a way of ensuring that information and updates regarding their safety in riots could reach them quickly. Arguably, this also set the motion to the beginning of newer activism that could be said to be heavily influenced by digital platforms through social media campaigns, hashtags, and using social media as a platform of information. Online platforms also set into gaining support and interest from outside communities internationally from different regions.

During the Egypt revolution, Mubarak planned to cut off cellular and internet access on the 28th of January, but Facebook users were able to share this news to the outside world and allow activists to get their message out with the help of social media. In the end, Mubarak’s government was eventually replaced by Abdel Fattah al-Sisi, who held repression on freedom and the press, written by the Guardian. In conclusion, social media played a role in the overthrowing of Mubarak through organizing protests and mobilization during the Arab Spring revolution.

Facebook and Twitter help generate visibility around a cause by being used as a main source of information. During the Egypt revolution in 2011, a young man named Saeed was killed by police for posting footage of police corruption. A page ‘We are all Khaled Saeed’ was created in support of him, yet many people used their pictures on Facebook over Saeed’s face. Saeed's death demonstrates the usage of social media as a way of amplification and ease of dissemination to take place. This leads to a question of how accurate and honest information being spread on social media is and to what extent it reflects the real situation. Nonetheless, this still spread Saeed’s story and played an impact on organizing protests during the Arab Springs

Social media and digital platforms significantly serve as a source of influential power in shaping people’s perspectives and views. In conclusion, social media has the ability to impact and influence people, as shown with the Arab Springs as a movement impacted by social digital factors.