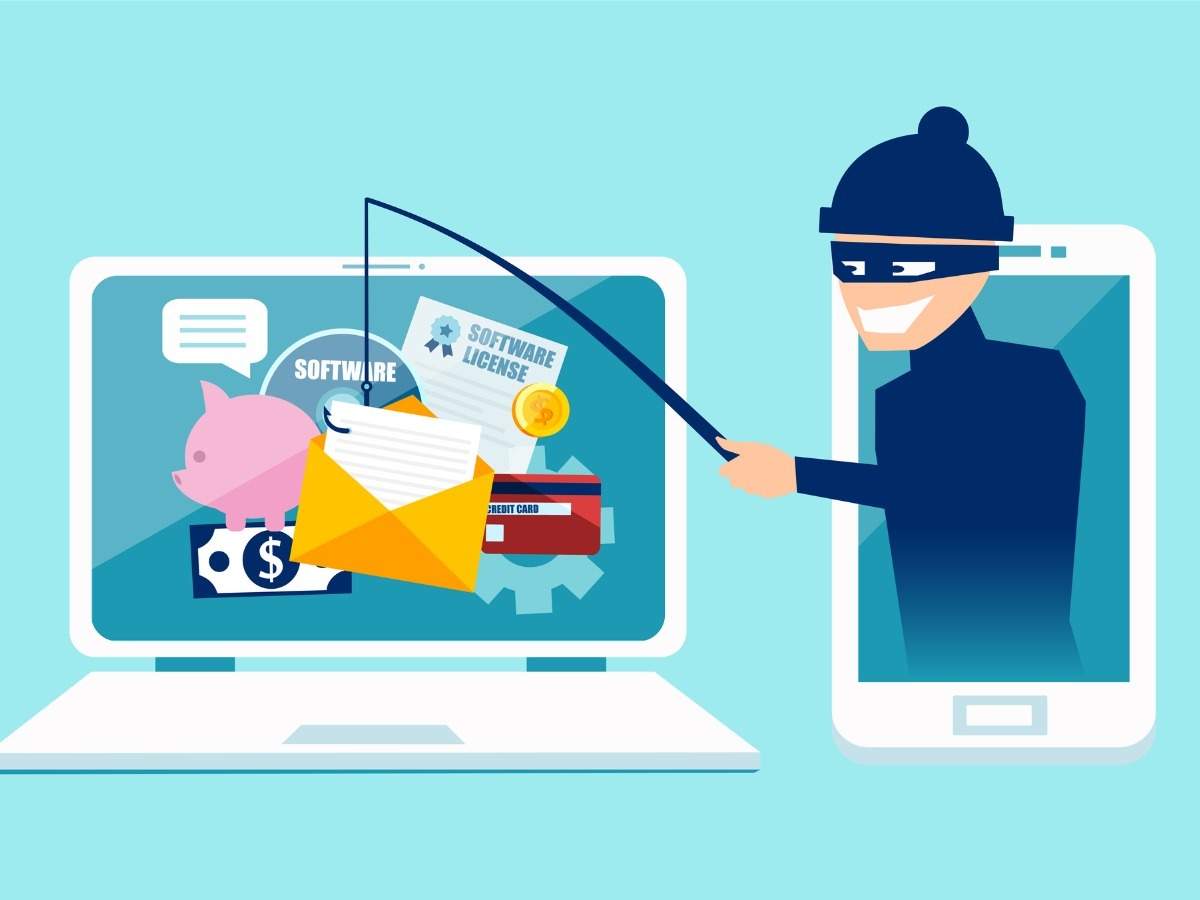 We have come a long way since PM Modi announces the "Digital India Campaign". India is entering into its digitization era, but with the growing popularity of doing chores through the touch on the screen, so does the rapid growth of digital crimes. With every day passing, we hear the news of new scams or data breaches. Recently, it was reported by the state-owned airline Air India which has compromised the personal data of around 4.5 million passengers from the leak in passenger service provider SITA on March 4 of this year. In Domino’s breach incident, the hackers made the public search engine where the public can see if their data is exposed or not. What is more shocking is that the company where the data breach happened has never informed the citizens of this leakage properly nor taking any specific actions to curb this situation.

From last year, due to the work from home scenario making the booming of the digital shift. Now from big to small vendors have a digital presence for the sake of the economy and money. An IBM study reported that the minimum total cast of leaks in 2020 is approximately up to Rs. 14 crores. The worst case of a cyber leak in India cyberspace is known to e-grocery Big Basket company. Reports found that nearly 200 million user accounts were compromised. Similar incidents happen on companies or websites like Haldiram Snacks Pvt. Ltd., PM Modi’s narendramodi.in, Bharat Matrimony and IRTC.

In January 2021, there is a leakage of data in many government websites where many COVID-19 patient's medicals reports were available in the Google index. All this data information contains Voter's ID, Aadhar card details, and health reports had found on the dark web with a tag of 'For Sale'.

We all know the series named Jamatra that has highlighted the mobile phishing scams in India. Many Users who use payments companies like Paytm, Mobikwik, Phonepe, Amazon Pay, or Google pay have suffered from these online financial frauds or digital payments scams. In the infamous KYC Updation case where the scammers called the victims in lieu of updating their KYC, they take control of their phones by making them install apps like TeamViewer or AnyDesk. Hence, within minutes their hard-earned money in the bank has vanished from their account.

With the trending of cashless payments in the country, the lack of cybersecurity laws is an utmost concern in the country? Most of the cases happened due to the lack of awareness and knowledge of digital literacy. Right now, many digital payments companies as well as RBI using every media platform to generate enough exposure about the scams. But legal laws are still not enough in practice. As IT Act 2000 had not covered the various ways of cyber frauds and crimes occurring now. We need more amendments and stringent laws to stop this growing problem. Because once the data of the public is out on any portal then no one can do anything. The only thing we can do now is to spread awareness of cybercrimes and attacks. Our Elders and parents who most likely come into the trap of these crimes must understand the system of how frauds work. In that way, at least we can lower the number of scams from happening.