Is it right to have an English Perspective for the Indian Youth? 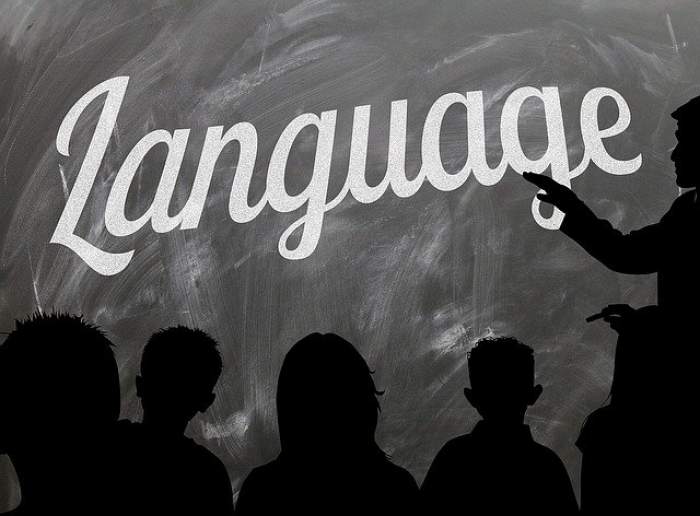 Is it not normal for a 200-year long British rule to have a long-lasting impact on Indian society? Of course it is, and there is a deep impact that is so inherent that it is often overlooked. A profound impact of colonialism is on the language of the colonized and this can be seen by following the trajectory of the English language. While language is an irreplaceable part of existence, Indians confuse English as the sole way for effective communication. In a country like India with diverse languages, the unchallenged supremacy given to English points towards the persisting deplorable impacts of colonialism.

English is an appropriation of an educated and elite population in Indian society, the singular avenue to reach success for many. However, the glaring reality is that even today, a negligent population is proficient in English yet every individual looks towards achieving a stereotypical English education with the dream of mastering this language. If the language is not so commonly subscribed by the people, the need is to ponder on why it is the norm for most. Indian youth is the most influenced by this innate obsession of a former colony to advance the left behind heritage of its ‘masters’.

Today for the youth, not being able to converse in English or lacking the necessary requisites to write a stellar piece in the language is an incomparable limitation, habitually undermining their capability to use several regional languages adeptly. Education comes with an incline towards encompassing every concept within the folds of English, a notion that is misplaced in a strongly non-English, Asiatic environment where English plays an inadequate role in expressing the lived realities of people.  For the youth, a concept made familiar since their childhood is that English is the way ahead, the way of the world and the way to victory but what gets lost in this is that despite winning Independence, the fact that India’s future generations remain under the shadows of this very language is a defeat through and through.

A negative facet of this is that a large percentage of youth have no access to education because of the unavailability of educational resources in the regional language. For a country that glorifies the concept of mother tongue, the plight of these regional languages is disheartening. Regional languages are being replaced continually with English taking over official spaces. Academia is largely restricted to the English-speaking population, limiting the scope of young and bright people who have garnered knowledge in their regional languages. Professionally, corporations often tend to prefer individuals with a command over the English language side factoring in the talents that a person might have. For many, a lack of English education is a harsh consequence of their inability to afford such an elite education or a lack of an environment conducive to fostering the language. The question that arises here is whether English can then be the fundamental parameter to judge the youth in a country where every language has a potential of a matchless scope.

Youngsters not having expertise in the language live in a mortal fear of being inferior which severely affects their actual potential. The inability to confidently and fluently speak in English is debilitating to people’s real talents often limiting their performance in actuality. While English might remain an important aspect of the contemporary global world, it is not the only judgmental factor for a person's capabilities and one would do well to remember it.

English is a medium of communication yet is often confused as the ends to any concern. A derisive laugh following an improperly structured sentence spoken out loud is mocking not the individual who is not fluent in English, but the section of society having a 'command' over the language putting it on a pedestal. While English maybe a path towards development, it is not the whole development and the youth has to learn to differentiate between the two.

Multinational conglomerates may make English a necessary prerequisite to be a part of them but they don't offer the sole scope for development. English in itself continues to remain an elitist concept and forcing the majority of the population to undertake it is not only unfair but discriminatory. Languages have no hierarchies and it is of import that people realize that.

In a world of the Internet, English maybe predominant as a means to reach out to people but to think about it, one realizes this in itself is a reality that is far from the truth. In India, millions of youth live different lives that can be best reflected in the languages they come from yet the country's innate obsession with the English language, makes it impossible for the youth to take pride in their regional languages.

While this is not to say that English plays an important role in several aspects of a person's life, to make it the epitome of knowledge and understanding is a grave mistake. English is and should always be subservient to the purpose it claims to serve. The youth in India grows up in a society where English is the factor that judges their skill and being the dynamic aspect that shapes the future of the nation, the impact of the English language is intergenerational and more expansive.

Is speaking English truly a test of progress or is it a sign that the country is regressing further towards its hapless colonial past where the nation doesn't decide but is dictated? The role of youth is to ask these contentious questions and delve into the different facets of the language. English is and will not be the test of development and for the youth, it is a means to an end. For the youth of India, English should always be a way to guide their dreams, not the only way to achieve them. The nation shouldn't create an atmosphere of fixation with the language but make it a supplementary skill.