Is Turkey Actually Bold Among The Middle-East Countries? 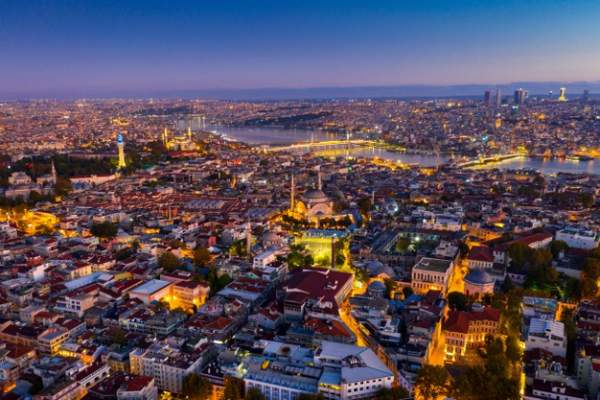 Turkey has many advantages because of their good international relations among other countries, high military status and their reputation for standing in support of oppressed and Muslim countries. But is this actually true? Because being diplomatically dark and acting as a pioneer of the ‘just’ nation is more than hypocrisy and is like being a black sheep hiding under the blankets of white lies.

Theoretically, Turkey is said to be the second-largest NATO military force after the US. Because of their amazing strength in military, civilian and parliamentary personnel, they are strong among the Middle-east countries.

Turkey plays a vital role in international relations is one of the world's most fluid regions or we can say, the most diplomatic one who plays safe where the situations both in the region and Turkey itself change from time to time.  The development of their foreign policy in "New Turkey," makes their diplomacy and dirty tricks more visible yet confusing over time. Russia has a multifaceted strategic partnership, whereas, the US has a complicated and difficult alliance relationship with Turkey.

It is interesting that Turkey is known to be one of the most dangerous countries in terms of foreign tourism but it maintains its high political status by playing a key role in international relations through its diplomacy. How? This irony must be explained more to us. Not only this but they also have their own Kurdish issue which strongly impacts Turkey along with border fights and Syrian wars.

In terms of economy,  Turkey is interested in their neighbouring Middle-east countries and European countries altogether for economic aid. Turkey needs foreign investments to influence foreign policies and their economics which pretty much explains why they are a stable country as compared to other Middle-east countries yet they are nosy to those countries, bringing the 'Big brother' effect into action.

Journalism in Turkey is extinct yet they tend to support the Journalism platforms of other countries like Qatar's Al-Jazeera which is a clear example of their two-faced policies and beliefs. During Jamal Khashoggi journalist’s post and during his murder period, they played a vital role by supporting and sympathizing with him for opening secrets of US and Saudi Arab. After his murder, Turkey asked for justice and supported it so unconditionally. Now they are the ones who are practising washing off journalists by jailing, threatening and killing journalists who go against Turkey.

The hypocrisy they have maintained for so long must be stopped and instead of this, they should work on building their strong foundation and uniformity in their foreign policies and strategies in international relations. For this to happen, they need to build on their economy first.

Their so-called visions to support and protect their neighbouring countries especially Muslim majority countries must be actually amended. Being economically torn like Pakistan and acting modernly open like South Korea should be a reality for themselves.

11 months, 3 weeks ago by Amritakumari

Fall Of The Euro After Conflict Between Ukraine And Russia

Saudi Arabia imposes a ban on entry from UAE, Vietnam, Ethiopia, and Afghanistan.