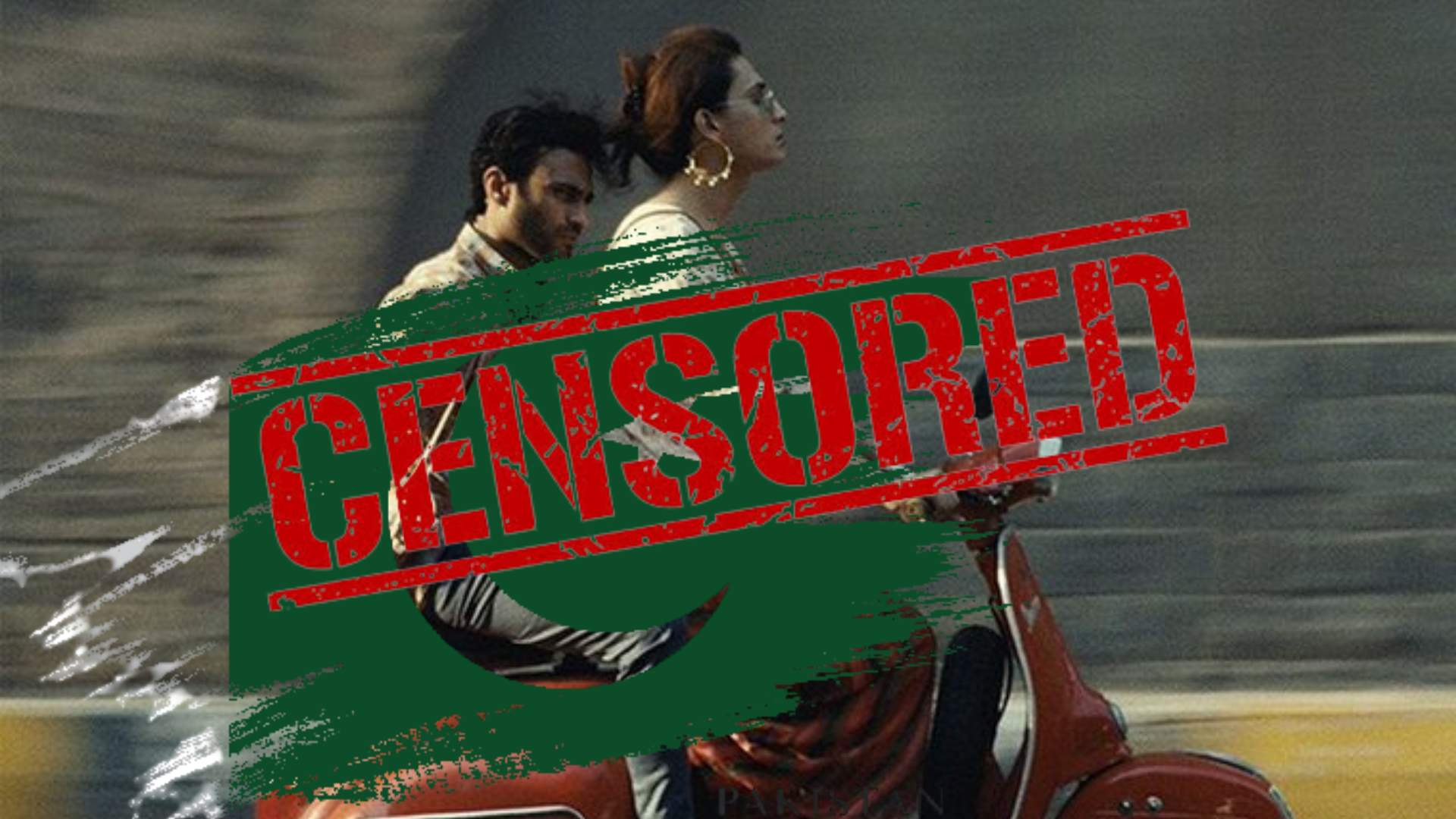 The much-awaited film by Saim Sadiq, which received accolades and standing ovations in Toronto, Cairo, and Cannes, was all set to release in Pakistan on 18 November 2022 when the Government of Pakistan banned it for "objectionable material."

While the movie, Joyland, delves into the complexities faced by people of all gender, it comes to terms with human desire and the morality factor deeply embedded in Pakistani culture. The movie suggests that it wants to educate the audience about the existing social norms that don't fit with the genders that don't want to associate with males or females. Joyland is a movie that gives voice to transgender people who, at the time of British rule in the Subcontinent, were degraded to no status, and the practice has been going on since then. Even after so many years, transgender people are ridiculed, murdered, and harassed by people because they don't fit the hyper-masculinity criteria.

The makers and actors of the movie are unhappy with the Pakistani government's decision to ban the film; three boards accepted it before the movie's release. Many famous names from the Pakistani film and television industry have raised their voice against the ban on the film that reached Cannes. The ban suggests that the people in authority lack humanity or what it is to be human because they don't want people to be exposed to the world of human desire, gender, and sexual identities and want people to live in sexually and culturally repressive Pakistan.

The Two Types of Cinemas Existing in Pakistan: While the OSCAR contended movies like Joyland and Zindagi Tamasha by Sarmad Khoosat get banned in Pakistan for not conforming to the moral and ethical standards of Islamic State of Pakistan, there exists a type of cinema that relies heavily on sexual objectification of men and women.

When shady cinemas release all sorts of vulgar Punjabi and or Pashto films to its sexually repressive people, the movies that can be impactful with the aesthetics and dialogues get banned when the government of Pakistan fails to recognize the need to equally stop the screening of films filled with vulgar jokes, inappropriate dresses, and dances that are only sexual for the viewers is suddenly not a threat to the Islamic state of Pakistan.

The movies released in shady cinemas consist of stage dramas as well. These dramas rely on the outspokenness and loud pitches of women who appear in clothes that are too fitted for their bosoms and thighs, suggesting that the audience is only focused on seeing women as sexualized objects. The dialogues and the jokes are inappropriate, but that deems fit by the censor board. The audience is only interested in seeing women in tight clothes so men can have their emotional and sexual release.

At the same time, it is still wrong to speak against stage dramas, but the difference is visible in comparison to the movie Joyland. A well-directed, staged, and written film that explores human desire must not be screened, but the sexually stimulated jokes at stage shows are acceptable.

Similar to Joyland, a film by Samrad Khoosat, didn't release at the cinema. Why? The same reason. The censor board of the 21st century isn't ready to expose people to movies that rightly show the hypocritical society in which we live. As long as the hypocritical society benefits the censor board or the torchbearers of Islam, realistic films about the unaddressed social issues of Pakistan will continue to be swiped under the rug.

Khoosat's film Zindagi Tamasha premiered at Busan International Film Festival 2019. It was the first Pakistani film to win the Kim Ji-Seok Award at the festival. At the sixth Asian World Film Festival, it was awarded the Snow Leopard Best Film Award. In 2020, it was the first Pakistani movie that enter the International Feature Film Award Category for the 93rd Academy Awards. While the movie bagged prestigious awards, protests were held by Tehreek-i-Labbaik, Pakistan, for blasphemous content. The movie was approved by the PPP senate Mustafa Nawaz and was ready to be released, but the protests and the matters going to the Council of Islamic Ideology stopped the movie from its released. Again due to the "objectionable material," which wasn't visible when the movie passed two censor boards and was approved.

While the torchbearers of Islam are always ready to put a fatwa against the morally correct and decent movies, they are never speaking for the stage dramas and the activities that happen during the show. The censor board that is well aware of the type of content performed on the live stage drama is reasonable. But apart from this, Zindagi Tamasha was labeled sinful and a deviation from Islam.

It is as simple as those who don't want to watch the movie Joyland shouldn't—supposing that they are significantly affected by such films attacking people's psychology and conventional cultural and social norms. In that case, they shouldn't be imposing their opinion on others. As humans, we are too keen to give our views to others that we forget that the other person is mature enough to decide for himself.

After the ban on the film, Twitter is trending with #ReleaseJoyland. People in Pakistan, especially the youth, support good acting, good cinema, and good films by Pakistan that highlight the corrupt practices considered too typical in society. Hiding a desire, gender identity, or sexuality, ridiculing transgender people, and exercising control over women is the patriarchal norm, and the ones in authority are not willing to let go of it and bring a change in society.

The reverse decision to ban the movie signifies leaders wanting to continue to please the orthodox morality ideas existing in a conservative society.

The ban on Joyland is similar to taking the right of freedom of the director, producers, actors, viewers, and everyone involved in making the film. It violates the right of people to choose what they wish to watch.

While the movie is banned nationwide, people suggest taking the film to platforms such as Netflix, Amazon Prime, or ZEE5.