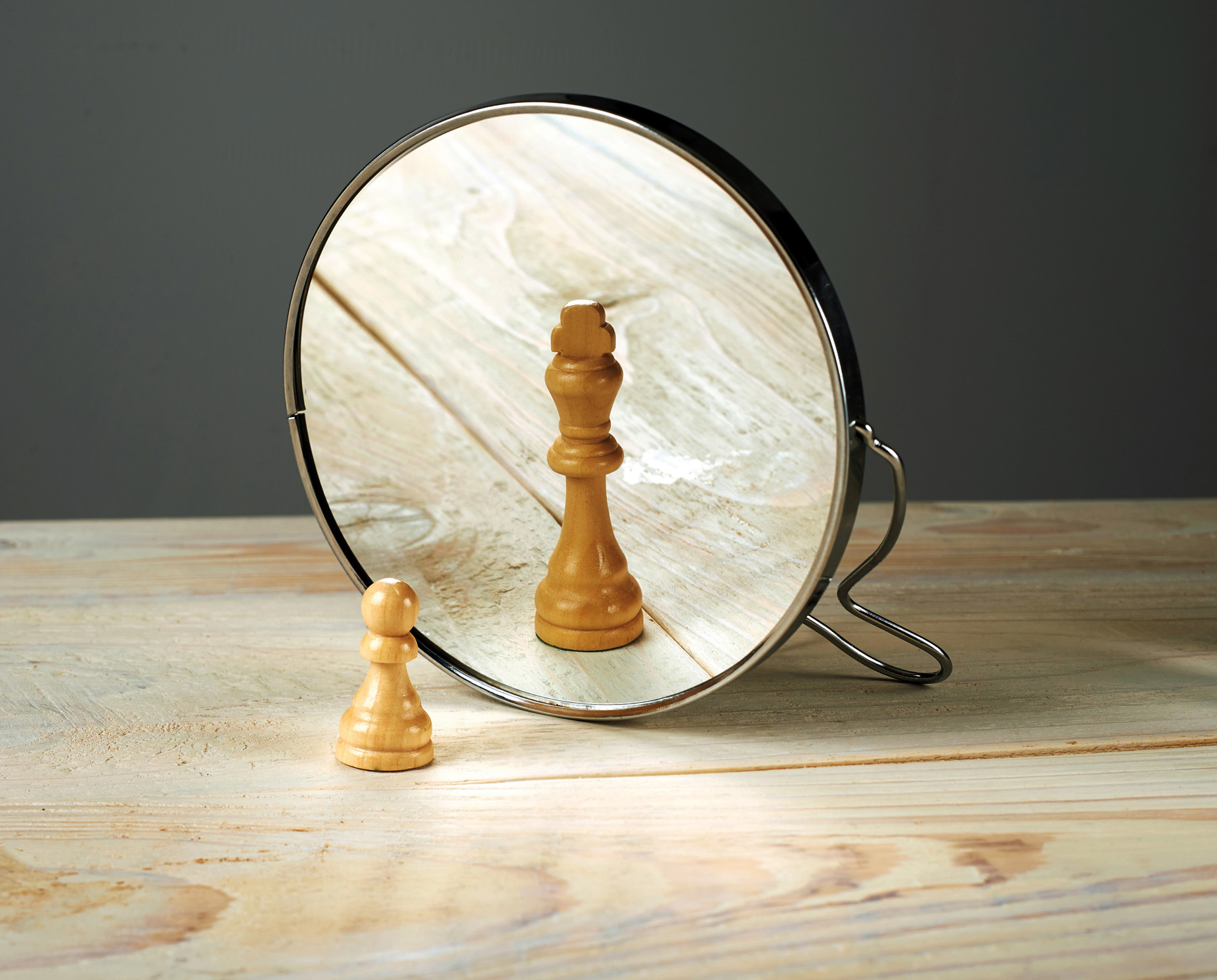 The love of showing up is like a flash of lighting. A natural shimmer of radiance and brightness. A phenomenon that only a few rare human beings are able to experience.

Those who are obsessed with superficial love are often people compensating for a void, a weakness complex, or cultural "class" deficiencies. As long as love is within its limits, it won't become an outlet for pathological complexes that turns into an impulsive mania and obsession. Without someone having awareness, prior design or intention, obsessive love can become a form of masochism too.

Superficial love is a love of one's appearance and aesthetics. This love of appearance is neither lovely or genuine, but rather ugly and shallow.

Thinkers ignite and grow in the narcissistic region of their personality that extends thought and feeling according to Jacques Lacan[1] the French psychoanalyst and psychiatrist.

A distinction that is not made between the sparks of incitement or the wasted and superfluous sparks will be a danger for the writer. Such a distinction is necessary for ignition… because sensations with the first sparks of ignition to rotate the generator that end to begin with the burning and explosions of the used material in turn.

When a writer is haunted by the love of appearing, he masterfully deceives the hunter of the advertising platform on the basis of this platform's standards and subtle requirements, transforming from a producer of text that has an identity of creativity into a factory of textual commodities that profess the "fastest and broadest" appearance for him and her.  Using all natural capabilities, not to create a different, resistant "innocent text", and to bring it to its field of reading and receiving; Rather, to create and commodify an advertising text, compromising and complicit, and connecting it with cunning opportunism towards obsessive stardom and its rewards.

The most dangerous thing in this context for us is the accumulation of experience upon experience over and over again, simply forming this deviation from the normal normality of writing.

It is our cultural diseases despite our clowning and playing on hypocritical tambourines, sometimes in the name of modernization against imitation and at other times in the name of true originality, as we all know and cover up those who lie and deceive in order to gain exposure and stardom, and we do not tell the truth about them and for them.

The majority supports the interest and turns a blind eye, deflecting and lying to the hidden power holder when it usually grants them the privileges of permanent demagoguery and prior value.  (symbolic and moral capital) not according to the value of their texts, but according to their services or their overwhelming publicity.

In the end, it is only our cultural legacies that civilized societies have overlooked, while we are silently covering them up, justifying our secondary traditions and our backward levels through a spectacle, consumerist Arab society that chews us, chews us, and spits out in our names, the “love of appearance” and its official or private rewards.

With the spread of social media, there is a greater opportunity for fans of appearances, and fame, with or without a reason, makes a person the focus of everyone’s attention, street talk, and traditional media stations that are busy keeping up with social networking sites to stay in the middle of the events that people compete with at a speed that no one can cover except for the Internet.

Therefore, the means of communication also reflect the impulsiveness of people and develop the love of appearance more, especially since most of the programs today give cash and material allowances for the stories published by what they call today "influencers".

We live today in a world in which we see many, many faces that we did not intend to see in the first place, stories that we did not want to hear, and we live in a big shell in which we do not have the option to choose, but rather we have become a tool that receives everything as they want or as the influencer, or whoever incites them, to submit it to us without permission.

The love of fame has led some people to drop the face of their despair on the content that they provide, as a tool for expression or to satisfy the instinct of being a center, even if partial to the universe.  A motive that creates a love of arrogance within its folds and a source of boasting and sweeping money, power, influence, power and control. Satisfying the instinct.

Into Dystopia: A Profile On Margaret Atwood