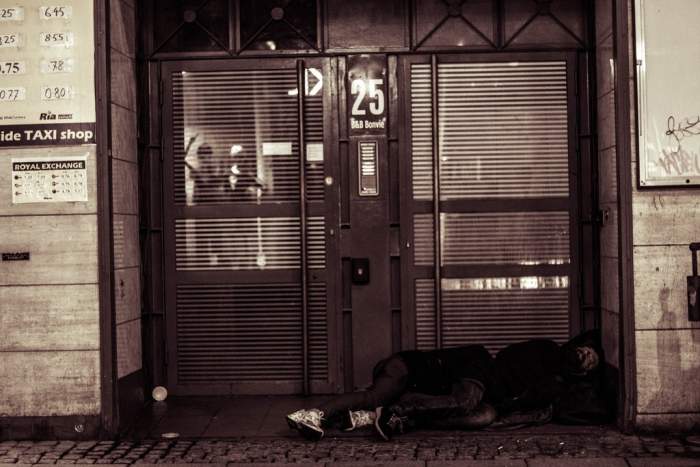 Slavery is a reality that millions of people have faced throughout history. It has been a recurring theme spanning various civilisations across different timelines. Today, this form of subjugation is recognised as a human rights abuse. This does not mean that slavery has subsided. The practice still thrives in the 21st century with modern slaves partaking in the production of some of the everyday products we use such as coffee, chocolate and electronics.

Slavery, as depicted in history books with chains, slave markets and severe corporal punishment, seems to have subsided. This is false. Today the chains of bondage are still very much alive. They have just been modernised. Modern-day slavery is the severe exploitation of individuals for one’s own gain. And it’s prevalent. The International Labour Organisation (ILO) reports that today about 40 million people are considered as slaves. That’s one in 200 people—almost three times more than during the transatlantic slave trade which spanned 400 years. What was once blatantly visible, what was once a societal norm, has now morphed into a well-hidden system that still strips individuals of their basic human rights. With so many individuals falling victim to slavery, it is essential to understand what it looks like in our contemporary world.

Modern slavery thrives globally in both the developing and the developed world with two-thirds of slavery taking place in Asia. 25% of the 40 million people estimated to be slaves are children. Women and girls are disproportionately affected, comprising about 71% of the victims. Historically, slaves cost about $40 000 US in today’s value but today the average slave is estimated to cost roughly $90 US. These individuals are seen as a source of cheap labour. Their lives are deemed less valuable than the products they make or services they are forced to render.

It can be difficult to simply single out instances of slavery because the disturbing realities are often experienced by victims away from public view, in private homes and on farms. The following are different forms of modern slavery:

Victims often find themselves exploited in agriculture, fishing, construction, mining and manufacturing industries. In Thailand, some Burmese and Cambodian men are recruited to work on fishing boats with false promises of earning decent wages. Once off the shores of Thailand, they are then forced to work with no remuneration and do so without seeing land for years. Some who attempt to escape are killed or thrown overboard. In the UK, thousands of children from South Asia are threatened to work on cannabis farms. Hundreds of children— a source of cheap labour and easy to intimidate—are trafficked from Vietnam each year to work with no remuneration in illegal cannabis farms.

What differentiates a normal job from servitude is control, violence, intimidation and meagre to no remuneration. Individuals are controlled and cannot freely leave their jobs. Conditions of slavery are enforced and maintained by violence, threat, coercion, deception and abuse of power. Individuals can be restrained by debt, face threats of violence or deportation.

The coronavirus pandemic has exposed more people to vulnerable conditions as many are stranded without a source of income. Those who are economically disadvantaged are more liable to take risky decisions regarding working for an income. According to a Walk Free and Minderoo Foundation report, Protecting People in a Pandemic, the consequences of the pandemic—unemployment and stranded workers due to travel restrictions—create the perfect opportunities for modern slavery to flourish. This needs urgent work by the government in increasing support for vulnerable workers and strengthening labour laws and regulations to prevent exploitation.