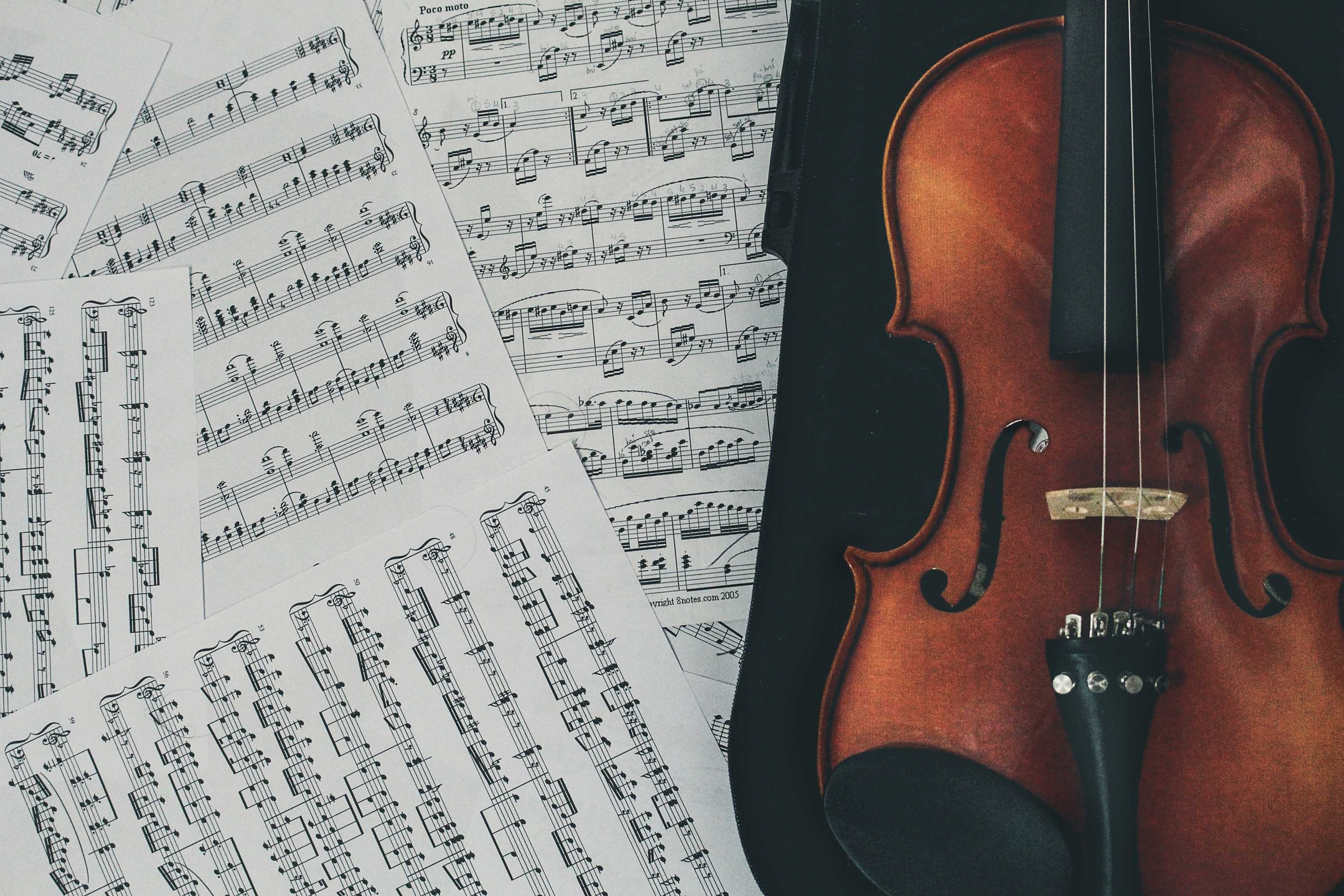 For me, the one daily activity that brings me delight is listening to music, which is something I do every single day. For as long as I can remember, music has always inspired me to feel something. I believe that even if you're crying, it's better to feel something than nothing.There are a number of reasons why individuals turn to music, including: coping with emotions such as sadness, joy, excitement, fear, or guilt. I've observed individuals listening to music as they work out, cook, study, or read, among other hobbies. In our everyday lives, music has become an essential part of our routines. Another thing I believe about music is that everyone can discover something they like. The history of music, the development of music, how music reflects culture, and how music impacts human behaviour are all covered in this article.

No one has been to identify the exact moment when music is brought to life. The History of Music Production by Bugees and Richard James claims that music was initially created using natural sounds. Wind, thunder, and rain are a some of the most common sounds in nature which were used. Then melodies and other sounds were formed, and harmonies became a solid start for music. Furthermore, no one has a clue as to who sung the first note or song. Because it's possible that people were singing and harmonising without anybody noticing.Thomas Edison, inventor of photography, electric light, and sound recording, is the first recognised musician. As stated by Britannica, Thomas Edison is acknowledged with becoming the first person to record sound.

The development of music:

Music has changed and developed since it started but the biggest change to it is having internet. Internet and online resources have helped in many ways to make more music. Artists and musician now have social media platforms to share music and to connect with fans and supporters. Social media is also a faster tool to have people to see you and listen to your music. However, everyone can use internet so everyone has to have a unique side of making and sharing music. Social media has this competing side to it which can be very difficult to figure out but also so many helpful sides to it.

Many countries, religions and people use music for so many purposes. Also, every culture brings a different type of music and instruments. Everyone tells their story by using music and melodies. Music and songs represent big groups, small or individuals. For example, Australian traditional music is Folk Music by Indigenous Australians. According to Rate Your Music (RYM) Indigenous Australian music is ‘one of the oldest form of music in the world’. One of the instruments they use is called didgeridoo. Which is made of wood, its played by blowing into it and it produces deep volume. Weddings are another occasion or location where music is used. Songs, music, and listening habits are very different from nation to country. Turkish wedding music is a well-known example of popular wedding music. Before the big day, which they call Kina Gecesi (Hina Night), they have a little gathering for the bride's family and friends and perform mournful songs till the bride tears. The reason behind it is that the bride is leaving her family by going to make another family according to Dem Turkish Centre.

How music influences our behaviour:

Music helps us in various ways but also can influences us to develop bad habits. Music can help us to be motivated to workout, to study and to stay focused, to cook and to dance. However, music can also influence us to say inappropriate terms such as cursing and racist terms.Being able to hear stories via music is one of the most satisfying experiences I've ever had. Everyone has a story to tell, and music is an amazing tool for sharing those experiences with others who may be able to connect. Music is a wonderful way to remain in contact with loved ones, and there always something in it for everyone.

What are the Chausath Kalas ? Where are they today ?