A year comes and goes in just a blink of an eye. Whenever the New Year comes, we are excited to discuss what we are determined to accomplish in the new year. It feels fascinating to set goals and aim at improving ourselves because focusing on ourselves has always been in human nature. That is how the New Year’s Resolutions have received so much attention and discussion every New Year.

If you try searching the phrase on Google, you will receive almost 600 million results in only half a second. The immense amount of discussion around New Year’s Resolutions proves its popularity;, there are 45% of Americans confirm that they make resolutions whenever the new year comes.

However, whatever the resolutions, they seem to focus on everything but kindness. In an economic recession, solutions on how to build a better budget or cut domestic energy costs emerge all over Internet platforms. When it has been a peaceful year, people go for how to keep fit, strive for mental well-being, and achieve career goals. There are even tips on how to make and keep a New Year’s Resolution using models that are designed for business-related purposes. Nonetheless, even if you dig into a list of a hundred meaningful New Year’s Resolutions on the first page of Google results, you are unlikely to find “being kind” in any of the bullet points. 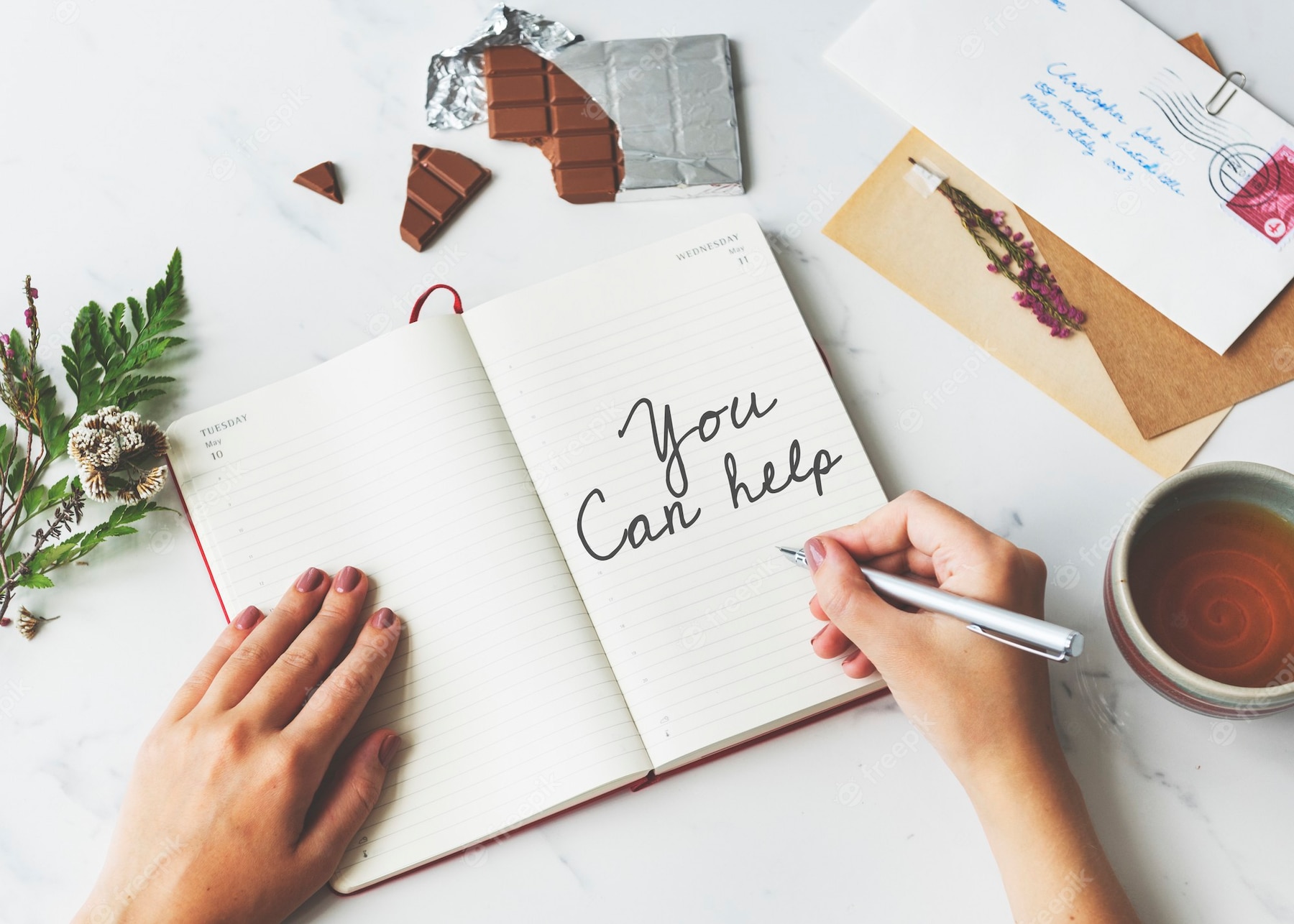 According to the most common resolutions for the New Year, it looks like "kindness" is often off the list. Source: freepik.

And there is nothing wrong with it; all of the most common resolutions sound incredible and helpful. Are they suitable for us? Yes, they are. Are they necessary? Of course, they seem much more specific and practical than a vague, blunt suggestion of “be kind.” Furthermore, the purpose of New Year’s Resolutions has always been to focus on ourselves, not on others. Such a purpose was already established at its origin.

The ancient Babylonians were reported to be the very first human community to make resolutions for the new year, beginning this practice around 4,000 years ago. At a time when people were largely dependent on spiritual beliefs and lived off agriculture, the Babylonians worshipped and prayed to their pagan gods for a year full of good crops and peace. They held an annual celebration in March in honor of the new year and, during that ceremony, made promises to their gods that they would pay their debts or return what they borrowed in the next year.

No matter in what era, people pray to the gods in exchange for something for themselves. Babylonians did it, believing that if they could keep their promises, the gods would grant them much luck for the following year. However, if those promises unfortunately failed, their gods would have their way of punishing them; they would either be forgotten or cursed.

Likewise, the ancient Romans believed in Janus, a god with two faces – one heading to the front and the other to the back. As they named the first month of the year after this god, they dedicated a special meaning to January as well: a time for reflection on the previous year and hopes for the upcoming year. And as they held that meaning to themselves, they also made promises of good conduct as an oath to the almighty.

Though the initial forms of what we see as the New Year’s Resolutions today were mostly religiously rooted, they have become popularised to a much broader population and, therefore, deemed much less severe. Surveys showed that only 8% of Americans who establish New Year’s Reservations accomplish the goals. According to, one-third of all the world’s resolutions usually don’t even make it to February.

Despite such immense changes to the nature of New Year’s Resolutions, their purpose stays put; resolutions are made for the sake of ourselves and solely focus on self-improvement. That explains why most people go for self-centered choices, etc. Meanwhile, something as fundamental and true to human nature as “being kind” seems to be forgotten, perhaps because the receiving end of this resolution is not us.

And questions might be raised about if “being kind” should be considered an excellent resolution in the first place. Isn’t it already the nature of humans to be kind to each other? Confucius taught us that “Humans are born kind.” If we are already kind to each other, establishing goals to be kind seems completely unnecessary. But is it?

People do have the capacity for kindness, but whether we are born good or evil is still under fiery debate for centuries. Not all babies become or have the opportunity to become decent grown-ups. And if kindness is our nature, there would not be sad news about wars, killing, robbery, human trafficking, slavery, and all kinds of horrid business happening worldwide.

If kindness were something we do not have to strive for, the world’s crime rate would be zero. If kindness weregranted, a feeling like schadenfreude would not have existed and been elevated by social media. If kindness were a seed naturally sowed and grown inside humans, the world would have “come together and fought” the pandemic together instead of waves of racism and segregation as said by the comedian Trevor Noah in his latest stand-up special. None of these happened because kindness is a seed we need to sow and grow all by ourselves.

Now that being kind starts looking like an effort worth giving, just like living healthily or loving ourselves, there’s still one issue: Will we be the beneficiary if we are kind to others? Unlike drinking more water or eating less salt, which might leave a noticeable positive impact on your health faster than you think, being kind does not benefit you in a way that you can immediately see the result. 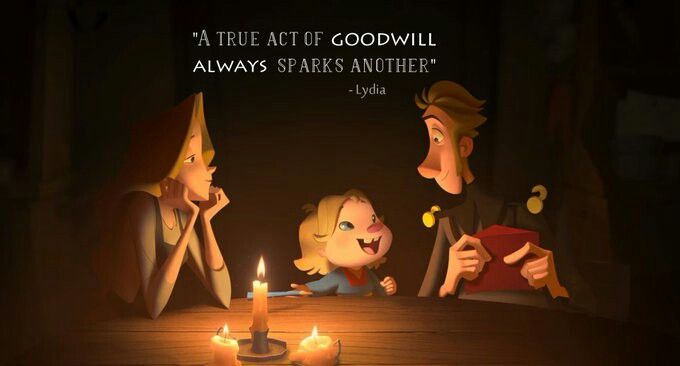 Nonetheless, “a simple act of kindness always sparks another.” It is not an incident of how we are taught to treat each other kindly. Not just a way to maintain social discipline, but it is also our way to stay connected as a community and as social beings. Handing a couple of letters to your neighbor may not give you a healthy body, but it gets you a new friend who can be there for you when you are in need. Refraining from leaving toxic comments on social media does not give you instant satisfactory feelings. Still, it may release you from the negativity and allow you to invest in more positive stress relief methods.

So, will you try adding “kindness” to your 2023 New Year’s Resolutions? It might not satisfy any SMART criterion for goals nor the most achievable goal, but at least you are taking a shot at making this world, which is also your world, a little bit better day by day.