Nostalgia and Its Double Blade 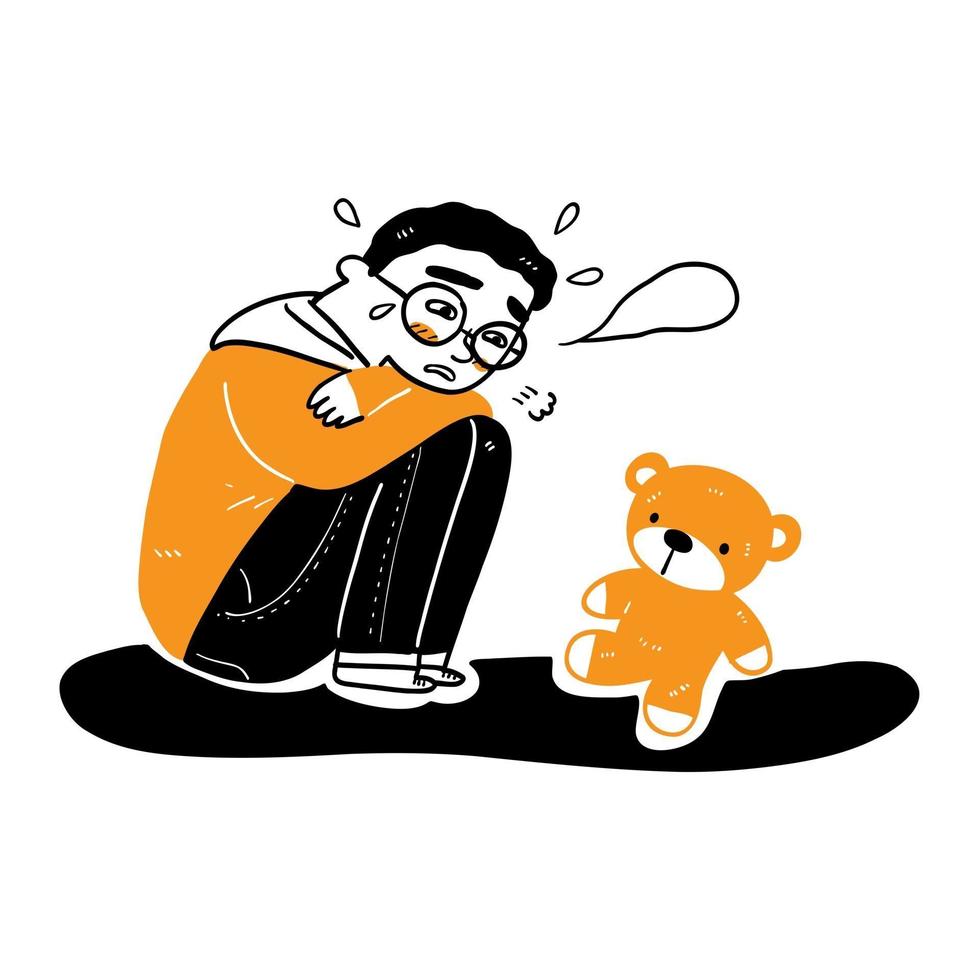 A few days ago, as I was looking through my friend list on Facebook, I recognized a few classmates of mine from high school. They seemed to be doing fine according to their posted pictures, but suddenly seeing them again, though online only, made me feel this surge of emotion.

The emotion is not strange. It’s happened to me every time I reminisce about someone, something, or some events. It happened when I played an old Youtube video of this K-pop artist I have liked since I was 12. It happened when my Mum sent me pictures of beautiful peach blossoms with red envelopes ready for the Lunar New Year. It happened when I came across the 2012-released song that my late friend from secondary school used to love so much.

It's not strange, and yet it’s weird. It’s funny because it makes me happy and sad simultaneously. Happy because I’m reminded of good old memories and sad because I know I don’t have the power to turn back time. To think about it, it’s a powerful emotion. Nostalgia is powerful.

I used to think of nostalgia as an action of reminiscing the past, and a mixed emotion of happiness and sorrow is only its result. It turned out nostalgia is the emotion itself. Cambridge dictionary describes it as “the feeling of pleasure and slight sadness,” implying the dominance of good and positive feelings over its opposition.

That’s probably why we are so prone to nostalgia: it brings us an immense amount of joy. The feelings used to be a synonym for homesickness 300 years ago, and its denotation as we know it today is only a semantic shift influenced by time. However, its function stays the same: if homesickness leads us back to our literal childhood home, nostalgia gives us a way back to our imaginary “safe house” where we can escape from the harsh reality we might be facing at the moment.

Homesickness emerges when we call back to our home and childhood, especially if we have a happy childhood with loving parents. Nostalgia, on the other hand, arises when we call back to memories in general, primarily happy or made-to-be happy ones. Since happiness is the catching phrase that makes up nostalgia, not only do we see almost everyone experience emotion, but psychologists also support the idea that nostalgia is good for human beings.

Nostalgia is a positive emotion

Psychologists who study nostalgia confirm that emotion unifies our inner identities by connecting our present self with its past versions. Whenever we feel lost at present or unsure of the indefinite future, we tend to turn back and hold on to the assured past, relying on it to tell us who we were and how it makes us who we are today. Consequentially, it also “gives us a sense of whom we want to be down the road in the future.”

Not only unifying our inner selves, but nostalgia also helps connect us to others. People are born different, but we share undeniable similarities as social beings. Each of us has a life, a past, and something we long for. Nostalgia, therefore, arouse sympathy inside us, making us more generous and tolerant of people surrounding us as we realize, as humans, we are vulnerable to uncertainty and deserve a haven to go back to for comfort, even just for a while. 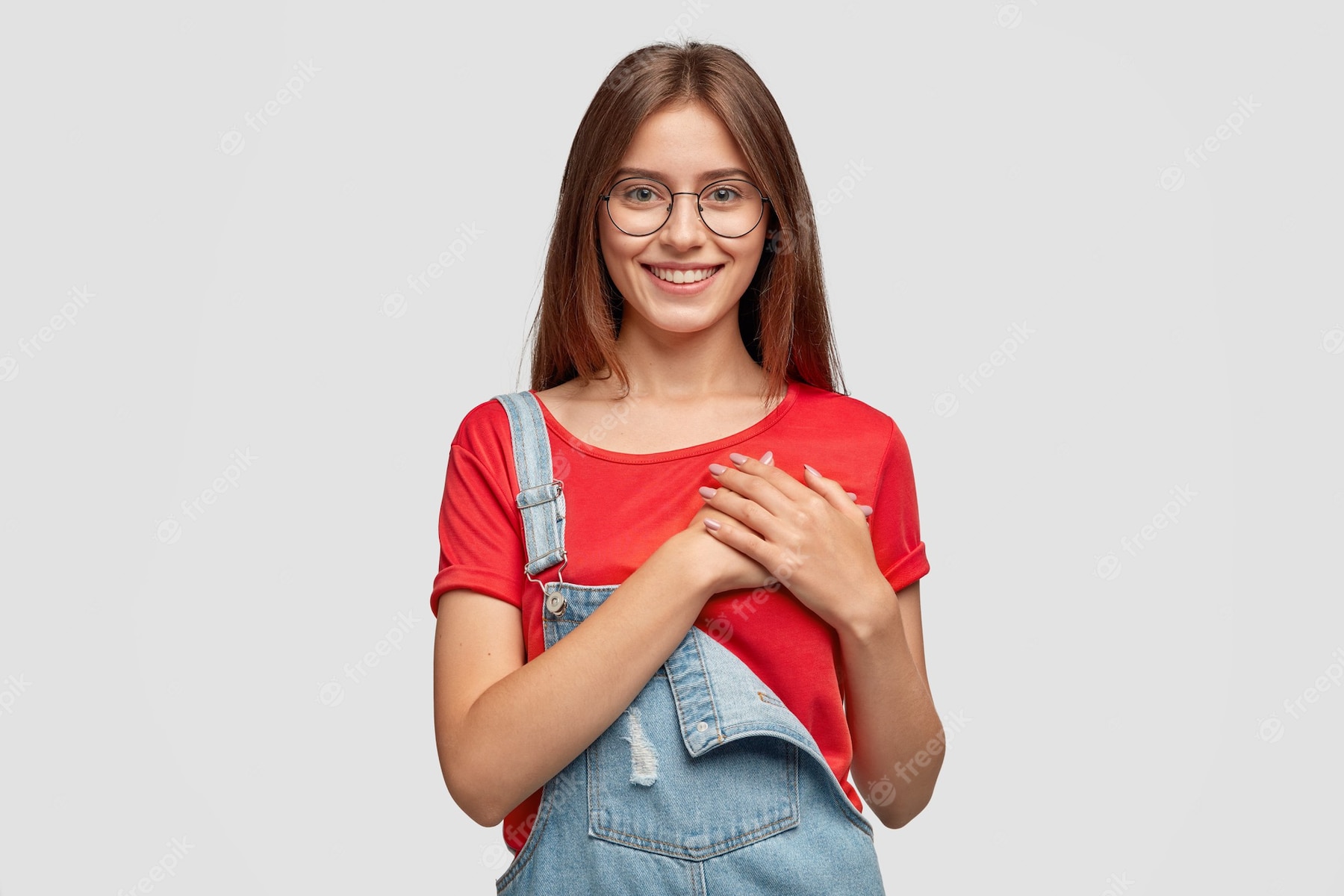 Nostalgia may connect us. Source: freepik.

It's normal for us to feel nostalgic at least once a week. Some even report that they experience the emotion about four times a week, equivalent to almost once per day. This rate, though very high, doesn’t seem to ring an alarm to scientists. In contrast, according to a group of researchers at Southampton University (UK), nostalgic feelings help people get over episodes of depression and anxiety, easing mild symptoms like loneliness and boredom.

Furthermore, as it connects us to the past, nostalgia may facilitate self-discovery, personal growth, and mental health as we are reminded of how we won past obstacles to be who we are today. This reminder gives us a head start for new barriers in the future.

Is it also harmful, though?

Nostalgia sounds harmless, especially with the dominant happiness indicated in its definition. Nevertheless, let’s not forget that there exists a part of sadness there, no matter how insignificant it might seem compared to joy. The trouble with nostalgia mainly comes from two sources: our memory and historical nostalgia.

So powerful as our brains might be, they have a terrible reputation for doing a sloppy job of storing memories. Some past events are not as joyful as they seem as stored in our brains. Mature generations of K-pop fans may sneer at the toxic pool of comments flooding all over Twitter and reminisce about twenty years ago when their community did not behave so terribly. Hardly do they recognize how their memory betrayed them: despite little online row due to underdeveloped Internet access, physical assault between fandoms happened quite frequently.

Our memory tends to be selective and highly subject to distortion. Therefore, when nostalgia emerges, the resulting idealization of the past can occur, making us over-appreciate the past and simultaneously underestimate the present. This can have the ultimate consequence of removing us from the present, creating this habit of turning away from and criticizing the gift. If this habit repeats itself, we will eventually be erased from society.

Furthermore, historical nostalgia, an extreme version of nostalgia where people develop emotional attachment for times that predate their birth, also proves itself to be dangerous to society. Andrew Tate, the latest social media phenomenon for his controversial aggressive speeches, is an example of how an influencer or a person in power can abuse their power in an attempt to bring back harmful practices.

For decades, centuries even, women have been fighting for their rights from voting to working so that they get to their places today. Nevertheless, Tate seemed so in love with the past oppression of women that he attempted to persuade his supporters that feminism oppresses men and that women should be. More dangerously, he’s not alone; the fact that he has a significant number of supporters online indeed proves that nostalgia can do people harm.

Nostalgic beings, that’s who we are

Human beings can’t escape nostalgia, and there’s nothing wrong with emotion in the first place. As Inside Outdemonstrates, all feelings, whether positive or negative, whether sadness or anger, are necessary for a human’s total development. There’s no harm in reminiscing what passed and even regretting not being able to turn back time, but let’s be careful not to retreat into the past too often. The imaginary time machine in our minds might work well enough to bring you motivation for the present and future, but might also get overloaded and break down if it’s overused.

The Intricate Ideas and Definitions of Love