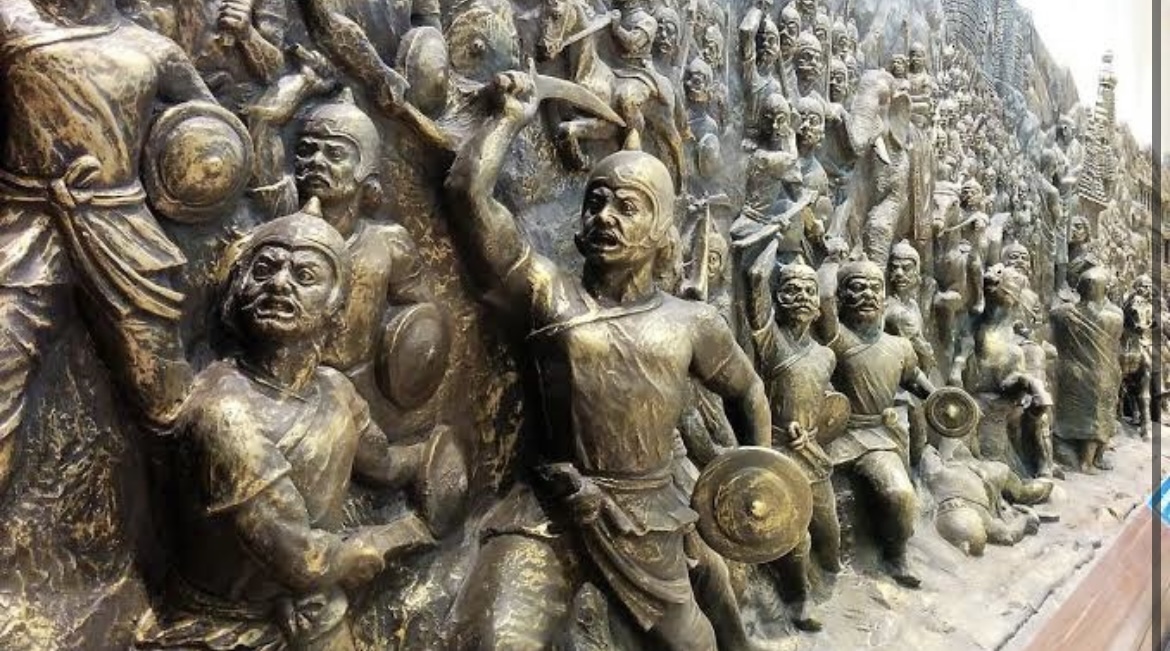 For the first time in 2017, the Odisha state cabinet, under the leadership of CM Patnaik, passed a proposal to formally urge the Centre to declare the Paika Rebellion as the first war of Independence.

The Odisha government, headed by Chief Minister Naveen Patnaik, approved the proposal to allocate 9.685 acres of land to the Central government to construct the 'Paika Memorial', in the memory of the Paika Rebellion at the foothills of Brunei Hill in the Khurda district.

In 1817, the Paikas revolted under their leader Bakshi Jagabandhu, the former Bakshi or commander of forces, projecting Lord Jagannath as the symbol of Odia unity.

What Is The Paika Rebellion?

In 1803, the British East India Company established its control in Odisha, dethroning the King of Khurda, Raja Mukunda Deva. To protect its monopoly, the Britishers took over the hereditary rent-free lands granted to the Paikas after the conquest of Khurda. The Paikas peasants were subject to extortion by the company administration and its servants, leaving them angry and disgruntled.

In 1804, the king planned a rebellion against the British with the help of the Paikas (meaning; bare feet) who were peasant militias of the Gajapati rulers of Odisha who offered military services to the king. They were organised into three ranks distinguished by their occupation and the weapons they wielded.

When the British discovered the plan to dislodge the colonial government, they confiscated the entire territory of the peasants and farmers, leaving them exploited and oppressed.

The new colonial establishments, extortionist land revenue settlements, and continuous interference in the local economy and revenue systems of the paikas eventually triggered a rebellion against the British. A large number of Paikas were mobilised under the leadership of Bakshi Jagabandhu Bidyadhar, who then confronted the British on April 2, 1817.

A Bolt To The Britishers

A 400-strong party of Paikas crossed over into Khurda from Ghumsur and declared rebellion. The uprising spread like wildfire across the state, resulting in several confrontations and encounters between the British and the Paika forces.

The Paikas attacked British symbols of power, setting police stations ablaze, attacking administrative offices and the treasury during their march towards Khurda. Over the next few months, the revolt continued but was eventually suppressed by the British army. Bidyadhar was imprisoned in 1825 and died in jail four years later.

The rebellion had widespread support in Oriya society, with feudal chiefs, zamindars, and the ordinary people of Odisha participating.

According to The Indian Express, for the first time in 2017, the Odisha state cabinet, under the leadership of CM Patnaik, passed a proposal to formally urge the centre to declare the Paika rebellion as the first war of Independence. In 2019, the CM reiterated the demand at the foundation stone laying ceremony for the Paika rebellion memorial at Barunei by President Ram Nath Kovind.