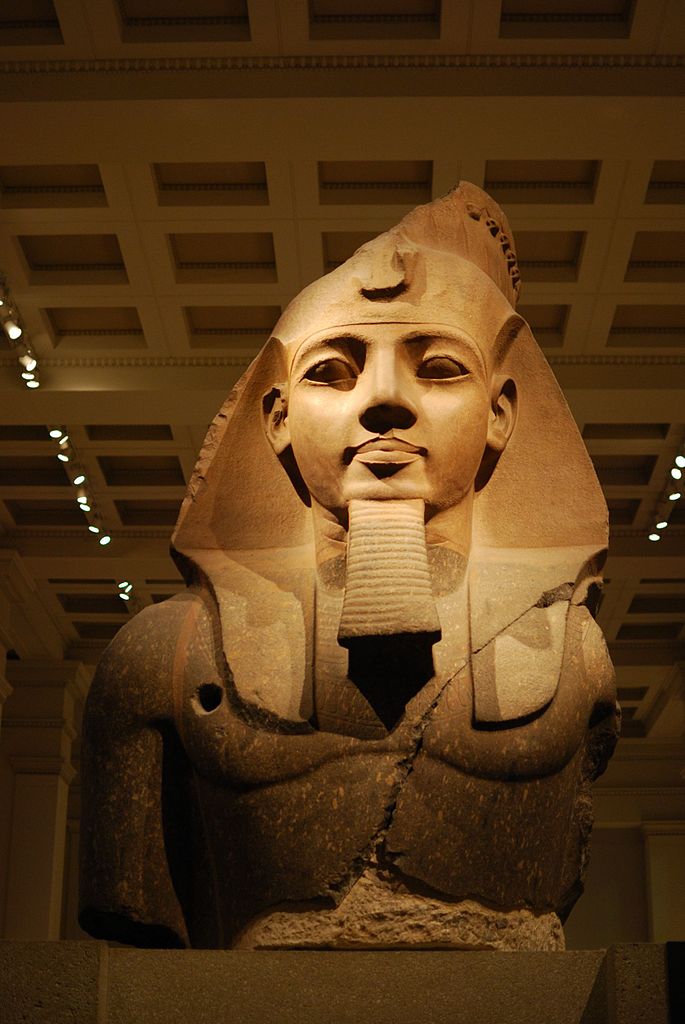 Humans tend to believe that they are destined for greatness. History is full of examples of how a great many people have tried to reshape the world in accordance with one’s ideal or another, considering it the greater good for all: a perspective and a scenario worth reaching no matter the costs of suffering or even human lives. In a sense, every war ever fought and every injustice ever visited by humans (and oftentimes on other human beings) can be seen as a worthwhile trade: there was a greater good to reach, which is always worth whatever sacrifice necessary to reach it. It is, after all, a good greater than its costs.

History has somewhat of a tendency to remember poorly those warlords, politicians, or personalities that indulge themselves with such narrative: looking at their great objectives through the lenses of history there is often the thought that they were somewhat misguided, that their great objectives were not (in fact) all that great and high and mighty as they painted and tried to prove. There is, in other words, the shattering of their perspective as “the greater good”; for good or ill, more often than not the greater good simply shifts and becomes aligned with whatever the people in power decide it to be either for their convenience or sincere belief in their righteousness. If anything, they cannot be blamed for believing in their dreams: it is unlikely that anyone would do anything of great magnitude if he or she thought it would leave the world worse than before; in some way, humans dreamed (and keep dreaming) of being the hero of their own story.

Again and again, though, history shows us a twisted side of its sense of humor: those in power fall from grace, since no one will ever rule for all eternity, and sooner or later their empires and ambitions crumble into dust. There are examples in literature that express that very concept and that very feeling. In 1817, following the discovery and arrival at the British Museum of London of fragments of a statue depicting the pharaoh Ramses II (1303 BC ca. - July or August 1212/1213 BC ca.), Percy Bysshe Shelley (August, 4th, 1792 - July, 8th, 1822)  wrote the poem Ozymandias:

I met a traveler from an antique land
Who said: Two vast and trunkless legs of stone
Stand in the desert. Near them on the sand,
Half sunk, a shatter'd visage lies, whose frown
And wrinkled lip and sneer of cold command
Tell that its sculptor well those passions read
Which yet survive, stamp'd on these lifeless things,
The hand that mock'd them and the heart that fed.
And on the pedestal these words appear:
"My name is Ozymandias, king of kings:
Look on my works, ye Mighty, and despair!"
Nothing beside remains. Round the decay
Of that colossal wreck, boundless and bare,
The lone and level sands stretch far away.

The theme of the poem is obvious: no matter how grand the ideals, how supposedly pure the ideology of majestic the works, what is left of the great dreams of the past is sand and ruin stretching behind declarations of immortality. As such, there is no eternity for the works of humankind: each and every one of the successes and endeavors we embarked on is a continuous effort. No matter how progressively better things may become, there is no room for consolidation: humankind has to keep moving and reaffirming its successes for them to continue existing.

This paradigm shift has the power to paint quite the bleak picture for humankind: nothing we accomplish is permanent or has the chance to survive indefinitely if left without any kind of upkeep on our part. The other side of the matter, though, offers somewhat of a different perspective: there is some silver lining in the chance of looking back to whatever grand objective we wished to achieve and recognizing that its importance was only ever relative. It allows us to move past and beyond those wishes and drives, and maybe aim at something different.

Our present time offers us a great many reasons to be furious and wishes to vent our frustration: wars both near and far, climate change, the exploitation of people and resources, the lack of recognition of basic human rights in vast swathes of the planet, the ever-increasing expansion of belligerent ideologies preying on the fact that there is always a minority to blame, the divide between the happy few at the top and the masses drudging at the bottom of the economical and social ladder (and many more topics, far too much to be simply listed out in any good order). It is right to be angry: it is a natural reaction we experience when something we hold dear is considered trivial, or dismissed as a pretense or something unimportant.

It is right to stand and fight for what we consider important: there is an awakening and a stir in the social spectrum, spanning from BLM in the USA (to fight against racism) to feminists associations wishing to achieve equality and acceptance to armed resistance in various states (the most recent being Ukraine) standing against oppressive regimes and authorities. While the present may be bleak, and there would be no point in denying it, hope is rekindling. We have the chance to speak and proclaim loudly that whatever great porpoise those in power could hide behind it will end as dust and ruin inscribed with arrogant words as the statue described in Shelley’s Ozymandias.

In the final scenes of the movie The Great Dictator (1940), the character Charlie Chaplin (April, 16th, 1889 - December, 25th, 1977) plays speaks up against tyrants and their way of running things, and reassures the audience of the fact that those times (however bleak) will pass: “To those who can hear me, I say - do not despair. The misery that is now upon us is but the passing of greed - the bitterness of men who fear the way of human progress. The hate of men will pass, dictators die, and the power they took from the people will return to the people. And so long as men die, liberty will never perish”. We all would do well to remember such words and look for our silver linings.

6 months, 3 weeks ago by Dawlat

thank you, as an Egyptian, I really loved it