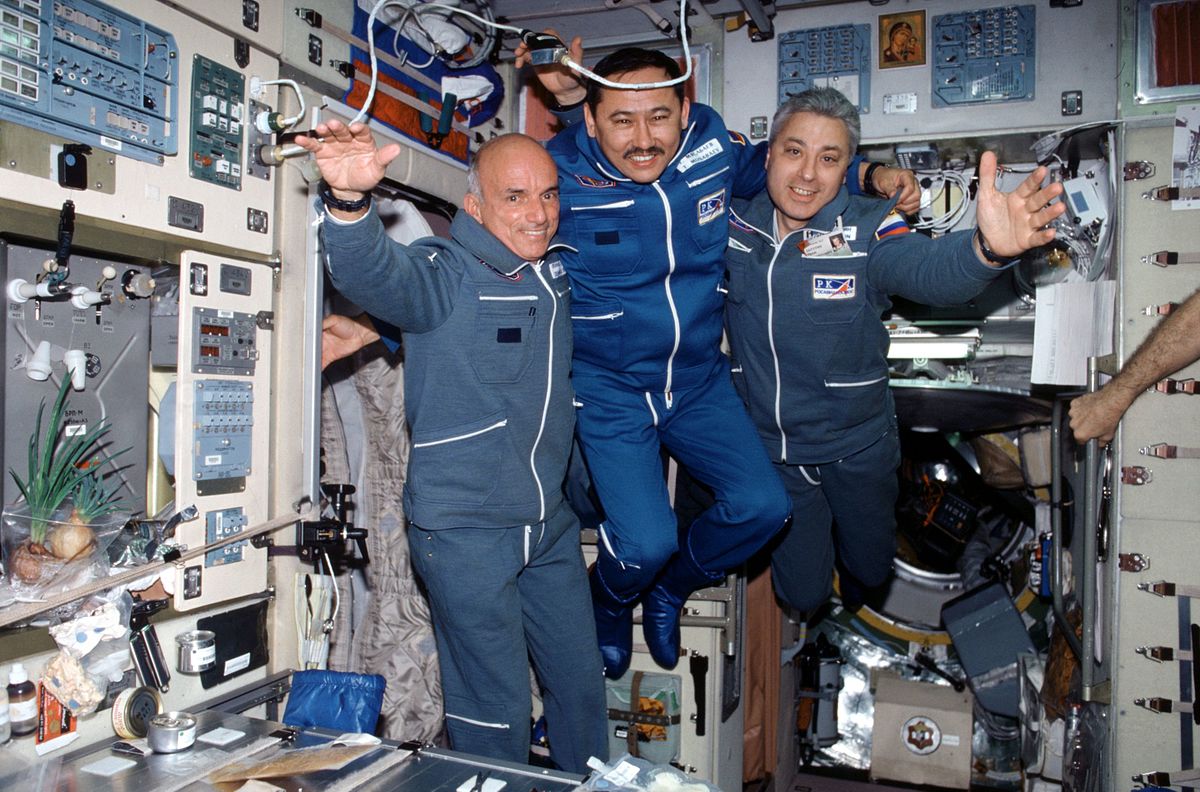 It is a spaceflight or the development of space flight technology conducted and paid for by an entity other than the government agency. Flights to orbit much higher altitudes than blue origin are Virgin Galactic trips. They are far more expensive, costing millions of dollars for a person on a space rocket bought through private companies.

Any American citizen who wants to launch a rocket or other kind of spacecraft into orbit must obtain authorization from the FAA, as any foreigner launches within US territory. The FAA regulates the commercial sectors’ space activities by requiring parties to obtain launch and re-entry licenses. NASA is an independent agency of the US federal government responsible for the civil space program and space research.

The international space station (ISS) is a modular (habitable artificial satellite) in low earth orbit. It is an international collaborative project involving five participating space agencies from the US, Russia, Japan, Europe, and Canada.

The first private citizen in space, Dennis Anthony Tito, is an American engineer, entrepreneur, and astronaut. In 2001, he became the first space tourist to fund his trip into space and International Space Station (ISS). Today, approximately 574 people from 41 countries have gone into the room.

The first private space operation was the first commercial communication satellite launch. In 1980, the European space agency created Ariane space, a company to be operated commercially, and since then launched numerous satellites as a commercial entity. By the 21st century, more space flight projects like virgin galactic, blue origin, and space x has been created.

As of 2013, more private cargo resupplied vehicles to ISS by Russian Soyuz and European space agency, and the Japanese kounotori remain in operation after the retirement of the US space shuttle.

The politics of ISS have been affected by superpower rivalries, international treaties, and funding arrangements. The Cold war was an early factor overtaken in recent years by the United States’s distrust of China. The ISS has an international crew, using their time and that equipment on the station, being governed by treaties between participant nations. There is no fixed percentage of ownership for the whole station (ISS). Each partner shall retain jurisdiction and control over the elements it registers and over personnel in the station (ISS) who are its nationals. Therefore, for each ISS module, only one partner retains sole ownership. Still, the agreements to use the space station facilities are more complex.

In 1978, a milestone was reached between the US and Soviet Union in space with the Apollo-Soyuz test project. By July 1975, Soyuz 19 docked with an apollo spacecraft. By 1987, USSR included allied Warsaw pact countries and countries that were not soviet allies, such as India and France. In crewed and uncrewed missions to space stations Salyut 6 and 7. In 1986, USSR extended its cooperation to other countries in the Mir program. From 1994 to 1998, NASA space shuttles and crew visited Mir in the shuttle–Mir program.

In 1998 assembly of the space station began, and the space station inter-governmental agreement was signed. This governs ownership of modules, station usage by participant nations, and responsibilities for station supply. The signatories were the United States, Russia, Japan, Canada, and 11 European countries.

In 2012, member countries renewed their pledge to maintain the space station until 2020. The president of the Canadian space agency (CSA) said that the station will continue to function correctly until 2028.

The old view that the human space flight is so complex, challenging, and expensive that only the vast government agencies could hope to accomplish is disapproved by the new breed of flamboyant space pirates sending humans out beyond the earth’s orbit. Projects like Mars 1, Inspirations Mars Foundation, Bigelow Aerospace, and Space x. The space race is flaring back into life, and it is not a massive institution such as NASA that are in the running.