Rainbow Capitalism: Why The Pride Logo Is Not Enough? 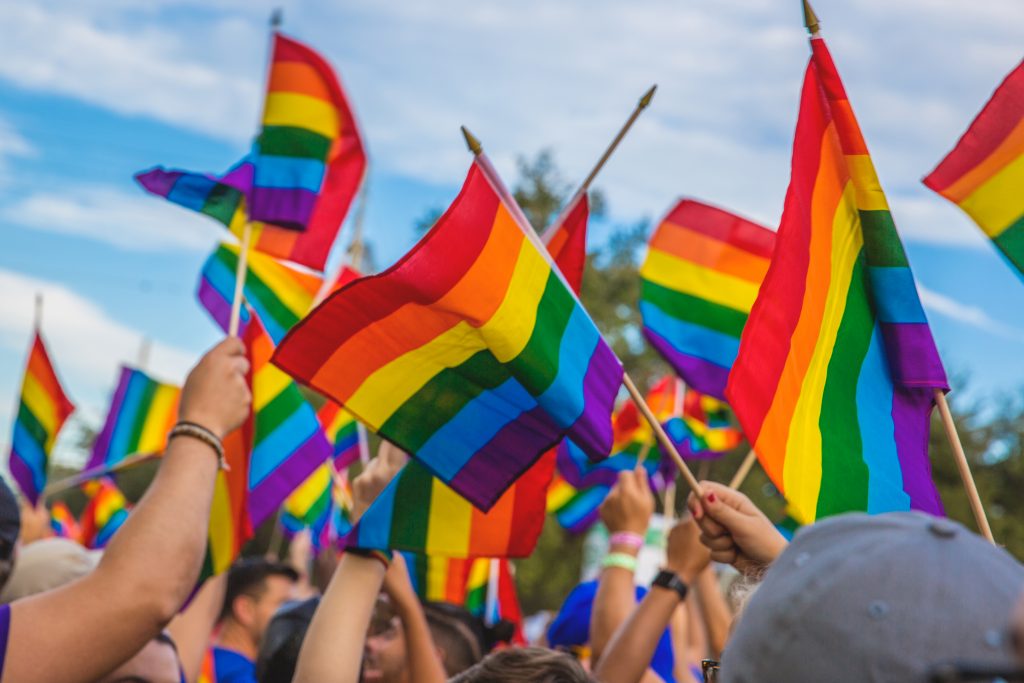 Pride Month has been celebrated in June worldwide since the 1970s in honour of the Stonewall Inn riots. The Stonewall riots were a series of protests which started due to a police raid in the early morning of June 28, 1969, in Stonewall Inn, New York. When the police got violent, the patron of the Stonewall and other lesbian and gay bars in Greenwich Village with the people of the neighbourhood fought back, which eventually turned into more protests in the following weeks.

The people are protesting organized into activist groups to demand rights regarding their sexual orientation. A year after the uprising, the first gay pride marches took place in Chicago, Los Angeles, New York, and San Francisco on June 28, 1970. This event is considered the watershed moment for LGBTQIA+ activist movements.

The month of June has recently become an explosion of rainbows all over the capitalist world. Companies of all shapes and sizes benefit from the growing popularity of queer visibility and focus on marketing strategies with pride-themed goods for a specific target audience.

One of the main questions here is whether all this visibility of pride-themed goods and services are outcomes of genuine LGBTQIA+ allyship and support, or is it just another capitalist discourse for profit, known as pink-washing or rainbow-washing. 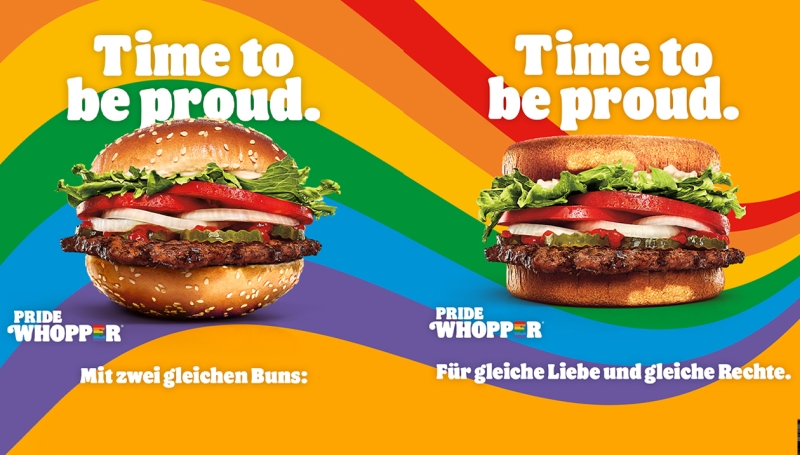 Many brands are being criticized for their tone-deaf strategies regarding pride. This year, Burger King Austria came out with a special burger for June, a pride Whopper, which allows customers to choose either two top or two bottom buns with the slogan of “Time to be proud”. While Burger King argues that the buns represent equal love and rights, it is a perfect example of performative activism. And this is what happens when a company does not consult experts on the issue before making a statement about it.

Some brands contribute to anti-LGBTQIA+ causes while having pride-themed merchandise and services during the month. For example, with its special Pride Collection, Adidas claims the bold, vibrant and uplifting designs show that love has no boundaries. Still, they were also one of the sponsors of the World Cup in Russia, an openly anti-LGBTQ country.

Amazon, with the slogan “Pride Out Loud” on their website, states that they are celebrating pride and amplifying all voices of the LGBTQIA+ community. But in reality, they are among the companies that donate to political action committees that influence anti-LGBTQ legislation and politicians at the federal level.

According to Forbes, some other companies that support anti-gay politicians through thousands of dollars of donations during the last elections in the United States of America are telecommunications giants AT&T and Verizon, world-renown shipping companies UPS and FedEx, and Pfizer, a company we all heard many times during the pandemic. These companies have shared on their websites or their social media accounts that they were all celebrating pride, embracing diversity and equality.

Talking of hypocrisy, one should not overlook Tesla. Elon Musk, the co-founder of Tesla, tweeted that Tesla scored 100/100 for the 7th year in a row for LGBTQ equality on The Corporate Equality Index on June 1, 2022. But it should not be forgotten that he also tweeted “Pronouns suck” on July 25, 2020, which is entirely contradictory.

A company, and its leader, which boasts of its diversity and inclusivity regarding LGBTQ people, should not be sharing statements that diminish the importance of an identity issue and encourage the discrimination of transgender and non-binary or non-conforming people.

Another problematic part of this particular performative activism is picking and choosing where to show support according to their profitability. Brands refrain from demonstrating their open support to LGBTQA+ causes in countries where it is not generally accepted as the West.

For example, automotive companies like Mercedes, BMW, and Volkswagen keep their usual logo and header images on their Russian and Middle Eastern social media profiles while supporting a pride logo and a rainbow header image on their official accounts.

But not all brands are created the same. There are some very promising examples of actual allyship that can lead the way for the others. Kérastase is one of them. The brand has partnered with The Trevor Project, suicide prevention and crisis intervention platform for LGBTQ youth, to which they will be donating $50,000. It is also introducing a limited-edition Elixir Ultime Original Oil for every hair type, celebrating all styles, colours, and ages and embracing every kind of pride.

Another example comes from Savage X Fenty, which launched its second Savage X Pride collection and campaign. They have partnered with the Gay and Lesbian Alliance Against Defamation (GLAAD), an American non-governmental media monitoring organization protesting against defamatory coverage of gay and lesbian people, and The Gworls, a Black, trans-led collective fundraising money to help Black transgender people to pay their rents, gender-affirming surgeries, medicine, and doctor’s visits.

One last good example is Bombas, a sock and apparel brand, which donates one for every purchased item to those in need as their general principle. The brand came out with another pride collection this year and pledged to donate an item to someone in need in the LGBTQIA+ community through organizations like The Ally Coalition, which provides support for grassroots non-profit organizations dedicated to bettering the lives of LGBTQ+ youth.

All these examples are a way to control the narrative of pride and the struggles of the LGBTQIA+ movement in the context of consumer culture. It is a way to sell LGBTQIA+ people their own identities through goods and services with various marketing strategies.

The critical part of this debate is its impact on the fight for rights and freedoms, on diversity and inclusivity in schools, workplaces, and generally in everyday life.

Although the hypocrisy of some companies has the power to hinder the fight for equal rights and freedoms for LGBTQA+ individuals while the anti-LGBTQA+ policies are on the rise in many parts of the world, it cannot be considered entirely evil since they contribute to the visibility of the pride. And this visibility is still crucial for the coming generations who still need to see that they belong.