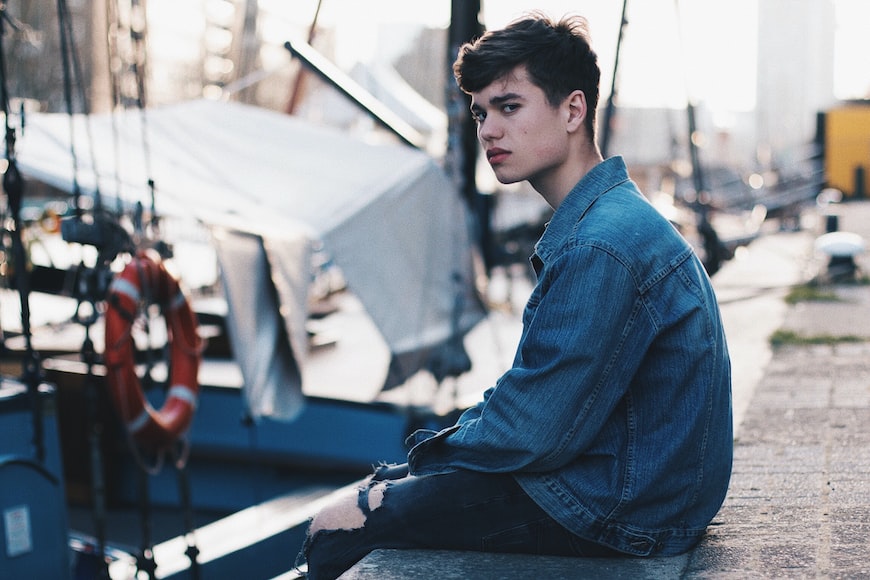 On my first day of college, I remember being nervous about what my classmates would be like. Would there be groupism? Would I be able to make friends? These questions appeared in my mind because I had seen a lot of groupism in my class back in high school.

I couldn’t make many friends in school because to fit in, one had to do what the other popular classmates wanted you to. I wasn’t comfortable with that, and so I decided not to do it. It resulted in me becoming a loner, but I figured that I'd much rather be alone than sit with the wrong company.

It wasn’t easy to get through school like that, being in an environment where most people don’t want to talk to you and go so far as to avoid you because you don’t fit into their mould of what you’re supposed to be. I remember sobbing and complaining about it to my sister. Thankfully, she was there for me; otherwise, I too would have succumbed to my peers just so I wouldn’t be isolated.

Peer pressure is something that we all face in our lives at some point in time. It is the influence wielded by people within the same social group. It can entail direct or indirect influences which create pressure on us to do things in accordance with the group in order to be liked or respected by them, even if it’s not what we’d usually agree with.

It can be tough to handle such pressure, especially when you are young, because we’re biologically wired to give in to what our peers want, fair or not. Humans are after all social creatures, we need friends and we need company to keep us going. Teens and young adults are some of the demographics which are most likely to succumb to such peer pressure. Adolescence is a very sensitive phase, and the desire to fit in and be a part of a group is stronger than ever.

Consistent with self-reports of lower resistance to peer influence among adolescents than adults (Steinberg & Monahan, 2007), the observational data points to the role of peer influences as a primary contextual factor contributing to adolescents' heightened tendency to make risky decisions.

Positive peer pressure is when a person gets influenced by their social circle and learns good traits which may have positive outcomes and help in getting future success. Examples of positive peer pressure include persuading your friend to study hard to score better, discouraging illegal and risky behaviour, setting goals and aims in life, etc.

How to cope With Peer Pressure

To conclude, with peer pressure people are not able to express their own thoughts and beliefs. They are pressured to do things which they don’t want to do because they want to fit in. If we stop succumbing to peer pressure, we will be able to develop our own individuality, our own thoughts, beliefs, values, and sense of self. Suppressing your individuality will lead you to unhappiness and make you miss out on your authentic self.

"Why fit in when you were born to stand out?" ~ Dr. Seuss

The Most Effective Way to Increase Self-Confidence