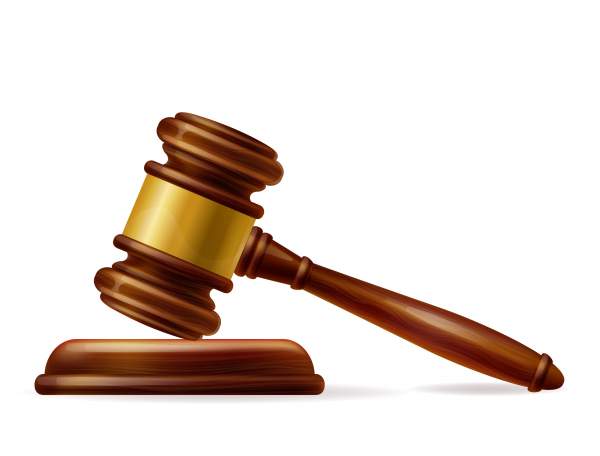 A democracy will become strong when its citizens criticize the ruling government. Democracy and dissent are two sides of the same coin. Sadly, in India, dissent is met with laws such as Sedition and UAPA.

The Sedition Law, which is a colonial-era law, is under Sec 124A of the Indian Penal Code(IPC). In a Layman's language, this law says that anyone who attempts to bring hatred or dissatisfaction towards the government shall be punished with imprisonment or fine or both.

This law in the colonial era was used to keep a check over Indians who expressed dissatisfaction towards the government. Freedom fighters like Bal Gangadhar Tilak and Mahatma Gandhi, the founding fathers of Independent India, were imprisoned using this very same law. Bal Gangadhar Tilak was the first Indian to be arrested under this law in 1897. Mahatma Gandhi, who himself was imprisoned under this draconian Section of IPC, called the law "the prince among the political sections of the IPC designed to suppress the liberty of the citizens."

In any democracy, forget about the largest democracy, a law such as sedition has no place because it goes against the basic morals of the democracy and also against the Fundamental Rights given in part 3 of the Indian Constitution. In the words of K.M Munshi -" the essence of democracy is criticism of the government." The British government who introduced this law in India has abolished their sedition law way back in 2008.

The sedition law has met with various criticism from either the BJP or the Congress and even the Judiciary, but the reality is, it is still very much in play in the world's largest democracy.

Section 124A of the IPC has been misused by every government. In 2012, the Congress-led UPA government slapped around 9000 sedition cases alone. P. Chidambaram and Kapil Sibal, who today talk about the misuse of this law, were the Home minister and Law minister back in 2012. In June 2011, during India Against Corruption movement against the Congress-led UPA government, one cartoonist named Aseem Trivedi was arrested by the police on charges of sedition. Later on, however, the charges of sedition were dropped against him.

The BJP is no saint when it comes to the mis(use) of Sedition law. According to Article 14's report - "65% of nearly 11000 individuals in 816 cases of sedition registered since 2010 were implicated after 2014. 96% of the sedition cases filed against 405 Indians for criticizing politicians over the last decade were registered after 2014."

Even the judiciary has started to question the misuse of this law. A Delhi Court in February 2021 reprimanded the Delhi Police (under the Union Home Ministry) and said that charges of sedition cannot be invoked to quieten the disquiet. The case was about 21-year-old labour who forwarded a fake video.

A Supreme Court bench headed by J. Chandrachud, while protecting two Telugu Channels from any coercive action by the Andhra Pradesh government for their reportage on COVID-19 in the state, said - "It's time to define limits of sedition."

In another instance, the Supreme Court, while rejecting a PIL against the former CM of J&K, Farooq Abdullah, which accused him of sedition for opposing the Modi government's decision for the dissolution of Article 370, said "Expression of views which are different from the opinion of the government cannot be termed as seditious."

Furthermore, in the case of journalist Vinod Dua, the Supreme Court quashed the FIR which had booked him for sedition and granted him relief. While quashing the FIR, the Supreme Court reiterated that the citizens have the right to criticize the government.

The Supreme Court has also issued notices to the Union Government on pleas challenging the Constitutional validity of Sec. 124A of the IPC. The bench led by CJI NV Ramana made some serious comments to the government's top lawyer, Attorney General KK Venugopal. The Supreme Court questioned whether the colonial law, which was used to suppress freedom movements and silence Mahatma Gandhi, was still needed after 75 years of Independence? The Supreme Court also said their concern is about the misuse of the law and no accountability of the executive. "If you go see the history of charging this question, there is minimal conviction and conviction rate is low", Chief Justice told Attorney General KK Venugopal. The bench headed by Chief Justice also said, "This is like if a police officer wants to fix anybody in a village for something, he can use Section 124A…. People are scared."

CJI Ramana even compared the law to a carpenter by saying, "There is enormous misuse. Use of sedition is like giving a saw to the carpenter to cut a piece of wood and he uses it to cut the entire forest itself."

The Attorney General in the defence of the law said that the law need not be struck down, but guidelines could be framed for its use.

Former Supreme Court judge, Rohinton Nariman has also urged the Supreme Court to strike down Sec 124A of IPC to protect citizens' right to free speech. He also said that removing this law would remove the gag on freedom of speech and will also improve India's ranking in the freedom of press index.

This law in the past and the present has been used primarily to suppress dissenting voices in a democracy like India. Only when the use of this law is regulated or if it is struck down, India can, in a true sense, practice Freedom of Speech and Personal Liberty.