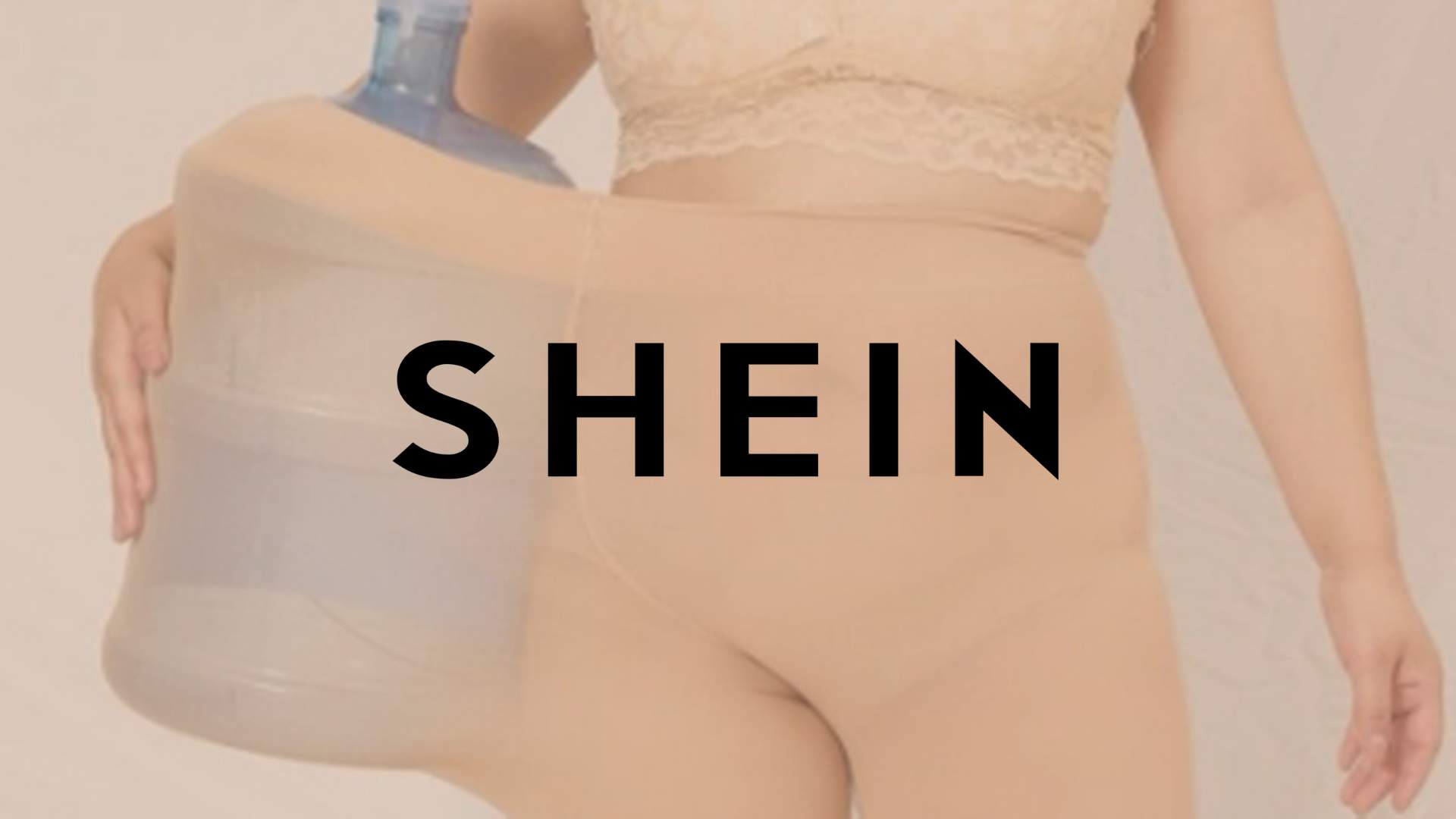 SHEIN was founded in 2008 and is the leading store that produces high-quality clothes (as they claim) at an affordable price. While the prices are reasonable, SHEIN's exploitative labor tactics, corporate greed, and damaging the climate/environment bought it under controversy multiple times.

While SHEIN's clothes and accessories appeal to regular people for their affordability, there is a stressful struggle of laborers who make the products, how SHEIN is exploiting the labor, what are the labor wages, and what goes behind the production of the clothes. SHEIN, who bluntly stated that they abide by the laws of child labor, didn't hesitate to hire children who were made to make the costumes in an environment that may not be right for the children.

SHEIN, along with the exploitation of child labor, promotes fashion campaigns opposite body inclusivity. SHEIN was scrutinized for promoting toxic body standards and not hiring plus-size models for their clothing campaign. While this remains a social and cultural issue that male and female bodies are appreciated if they look a certain way which doesn't include plus size. SHEIN remains problematic not just for body image but for cultural appropriation and lack of sustainability, causing environmental conditions to worsen and making the workers work in worse conditions.

SHEIN and the hypocritical statements: SHEIN claimed that they strictly abide by the laws of environmentally friendly working space but in one of the factories, "need your help" was written on the product's care instructions. SHEIN responded that the fabric must be washed with a softener while it appeared shady as to why it'd be written there, suggesting child labor and poor work conditions. While SHEIN also claimed that their partnership would be canceled with vendors or partners who violated the laws, it turns out that they are unwilling to reveal what their supply chain looks like.

Some time ago, the pictures were leaked, and a film was made by Channel 4 that recorded the harsh working conditions of laborers. The film showed the poor working environment. SHEIN also promised to pay the workers a sufficient wage for a living along with healthcare insurance. The film released showed all the hypocritical statements by SHEIN and their inability to keep up with such claims.

Channel 4 also showed how workers work under a lot of stress. The workers were expected to produce at least 500 pieces per day, which is horrendous work with a wage of 4000 yuan monthly. The film also exposed SHEIN that the first month's salary is withheld from the workers. They are paid from the second month. Workers are paid 2 or 4 cents per item compared to other factories. The staff works 18 hours per day, and if the clothing item is not perfect, the worker is heavily penalized depending on the salary.

While SHEIN continues to operate, where does that take us as humans? Is humanity lost on fashion industries with their power over the less fortunate? The fact that COVID did cause a lot of trouble for middle and lower-middle-class families, the companies started to exploit young earners and children because of the power they had in their hands to manipulate the employees. While the more prominent companies continued to profit from the hard work of their workers, SHEIN continued to benefit from the hard work of employees with fewer pay wages and an extremely stressful and working-heath environment.

SHEIN as a threat to health and climate crisis: What came of it when climate activists protested for a dire need to fix how we live? SHEIN came under the headlines again when consumers and scientists reported that their clothes have lead which is dangerous for the human skin.

As a prominent company claiming to adhere to climate change, SHEIN produces 500 to 1000 products daily. Even if the products are made in more or less quantity, raw material is wasted. Even if a product is made on small-scale production, it contributes to carbon emissions and waste.

Carbon emissions are one of the root causes of global warming, flooding, and wildfires. While the process of churning out polyester is equivalent to the same amount of CO2, it is 700 million tonnes of CO2 in total, making the earth unlivable. Reports suggest it will double by 2030.

An investigation in August 2021 suggested that SHEIN and their clothes contain a large amount of lead which is harmful to human skin. Even though SHEIN, after this, cut off its partnership with the vendors responsible for fabric, SHEIN has always been in the spotlight for not respecting environmental, climatic, and labor regulations.

This is how the fashion industry seeps its way into our minds and psychologically tricks us. We don't see what clothing material is made of. We are only interested in buying clothes that will make us feel good about ourselves, which is not wrong. But companies such as SHEIN are producing products and accessories which are harmful to the skin leading to dangerous future health and skin issues and environmental health. Such fast-fashioned brands like SHEIN care less about climate and ecological crises making consumers and other people vulnerable to environmental and health problems.

SHEIN and body exclusivity: It psychologically and physically harms people who feel they don't belong to specific criteria or are constantly in comparison with others who appear more 'normal' when they don't meet particular body requirements. This is where we fail as humans; fashion industries lack humanity in a society that is pleased with the traditional body standards. Not just men but women suffer more from such tedious measures.

This is how fashion industries pollute our minds by psychologically tricking us into looking perfect if our bodies are toned and in the right shape. Others feel excluded when they don't fit into the category of looking 'normal' like the rest. Recently SHEIN got into the headlines for not hiring plus-size models and added a water can to show how a clothing item would look on plus-sized people. Such trends create eating disorders and body dysmorphia in people battling with fat shaming in society.

SHEIN played a vital role in challenging the norms by supporting the toxic body standards rather than changing the societal and cultural norms. What social responsibility do we take in removing such stereotypes? When said, absolute power corrupts absolutely, which is what SHEIN is following by not hiring a plus-size model for their fashion marketing and eroding people's minds by making them feel complex and inferior.

The power SHEIN holds because of the massive number of consumers would have let them change their mindset if only they were respectful of people's mental struggles. But they decided to be ashamed of them and be cheaper than their product prices. Brands like GAP, Old Navy's BODEQUALITY campaign, Abercrombie and Fitch, etc., are working to create a safer space for body equality and inequality.

Depression: "Why is depression increasing in the youth"