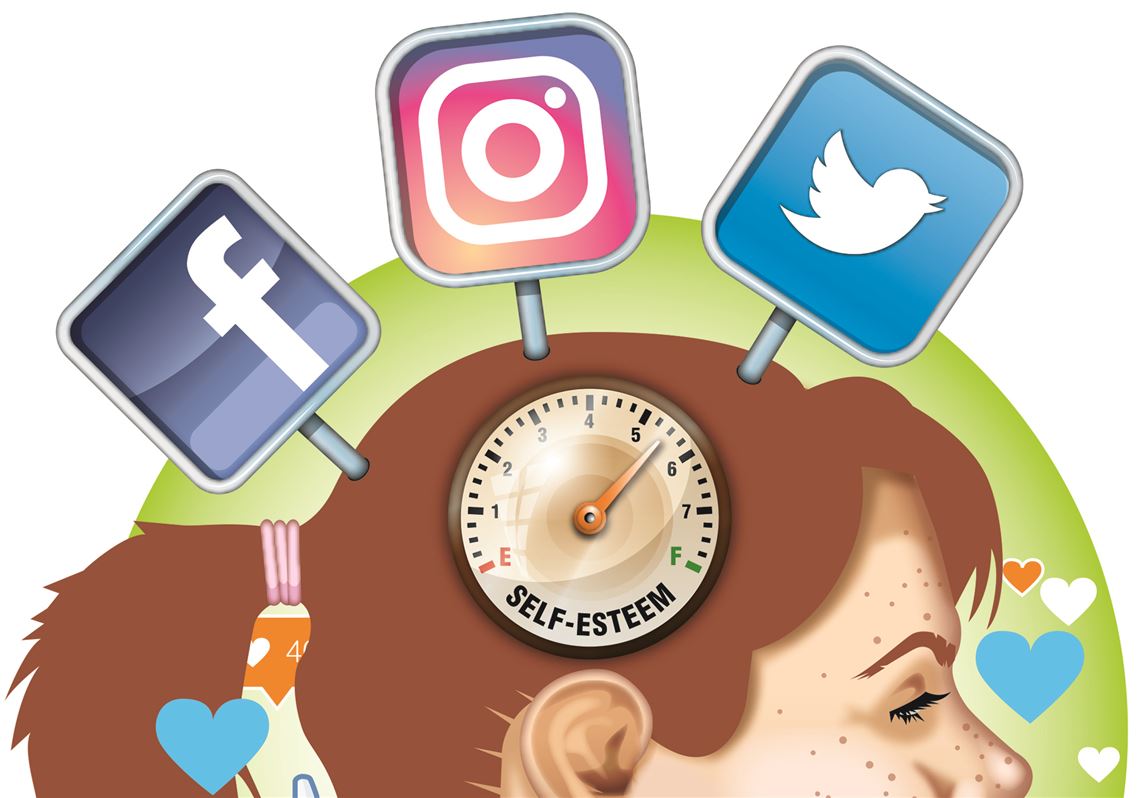 With the huge development of technology, the usage of personal electronic devices has been increasing in recent years and these have become part of the all-day usage today. Of course, technology and electronic devices brought the world closer and changed how we communicate with people.

Though its addiction is another aspect that is worth focusing on. We can not say that communication between people has increased, despite its making communication easier and quicker. Creating a wider generation gap between gen X and gen Z, people born around 2000 have a comparatively close relationship with computers, smartphones, etc.

At the same time, a complex factor that is tremendously increasing is social media or digital media. At first, it was limited to a small number of people. But now, almost everyone has access to social media. It has even reached small children, although the negligence of the parents, can be noticed here. To keep their children busy, they hand over these gadgets to them.

It is often seen that they do not notice what their child is doing with the mobile phone. And this causes fatal accidents on their growth. Research says young people aged between 16-18 are engaging themselves in showing off by posting, eating fancy food, going to trending places, etc on social media. There is a constant secret competition and envy that are developing in the minds of young people.

Not only social media but also nowadays, we are witnessing the expansion of online video games. Just like social platforms, video games have a wide variety of genres. Experts state that these video games are designed in such a way that it attracts children, and raises dopamine levels, similar to drug addiction.

Such video games with a high level of violence are gradually converting kids to be more aggressive. Besides psychological effects, these can impact physical health too. Often we get to know how the extreme usage of video games harms the nervous system, and young people suffer from diseases related to it.

According to CASA (National Center on Addiction and Substance Abuse), those kids who use social media and video games more, are likely to become alcoholics and drug addicts than the non-users. And these online activities are continuously playing with human emotions. The sources of posts, photos, videos, games are endless and do not let us shut it.

Eventually, adopting all these kids, are becoming insecure, hostile, jealous, competitive, and exhausted. Larry D Rosen, a professor of psychology, calls these problems "disorders", according to him, teenagers who frequently use social media show 'narcissistic tendencies' in their behaviors.

Recently, it was reported that a 14-year-old girl was allegedly gang-raped by three men in Bhopal, after they befriended her, playing an online game.

In September 2020, she agreed to go on an outing with them and was taken to a vacant flat where she was gang-raped. The entire event was filmed to threaten her if she disclosed the happenings. But fortunately, her parents noticed it, and after interrogating her, she told everything. Though police have already arrested those accused and booked them under a different section of the Indian Penal Code for gang rape, criminal intimidation, and under provisions of the POCSO act.

The victim is now under counseling sessions. The question that haunts parents is how to protect children from online threats. Archana Sahay, director of AARAMBH and Childline in Bhopal cautioned parents by saying, " Parents need to be very careful.

They should understand what their children are doing. Online classes are going on because of Corona. The schools are closed, children are not getting an opportunity to go out. Parents should be careful of what my child is doing. They should sit with them, but still, there should be some arrangements made in the house so that children can share whatever is happening with them. If they do not share, that means something is there." As the children are being locked behind the doors, the screen time has increased along with it online chats, sexual abuse.

Rapid technology adaptation and digital automation impact human evolution. Its easy access and fast information lead to laziness, and also the colossal effect on character is insecurity. Almost impossible beauty standards and supermodels are everywhere to judge people’s appearance. Most teens are indulging themselves in a competition just for a few "LIKES". Another problem regarding physical health is that teenagers are struggling with neck, head, and back pain.

“Excessively engaging in gaming may function as an escape mechanism for, or coping with, underlying psychiatric disorders in an attempt to alleviate unpleasant feelings and to calm restless bodies,” Cecilie Schou Andreassen, Ph.D., of the University of Bergen, Norway, said in a press release. “The study implies that younger people with some of these characteristics could be targeted, regarding preventing the development of an unhealthy gaming pattern,” Research says males are more addicted to video games, and females are associated with social media.

According to W.H.O, "Gaming disorder is defined … as a pattern of gaming behavior (“digital-gaming” or “video-gaming”) characterized by impaired control over gaming, increasing priority given to gaming over other activities to the extent that gaming takes precedence over other interests and daily activities, and continuation or escalation of gaming despite the occurrence of negative consequences."

When a person needs to play to be happy or feel miserable when they are not playing, depicts they might have a disorder similar to alcoholism and drug addiction.

Recently NGOs, clinics, and various organizations are doing commendable services by providing counseling to the younger generation addicted to these online activities. Here parents need to be more careful. In this prevailing Covid situation where screen time has increased due to their online classes, parents should keep an eye on whether their children are misusing gadgets or not and try to minimize their usages as much as possible.

Types of vices most present within society