Sony’s biggest investments in 2022, Will they be successful? 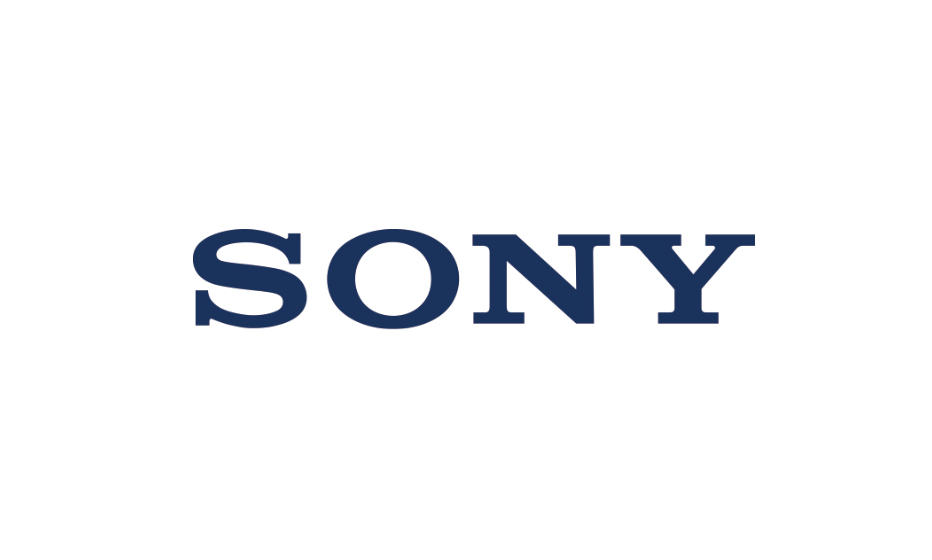 It is no secret that Sony has created many headlines this year by investing in numerous gaming companies across the globe, from Japan to Germany to the United States. So far, they have made a total of 92 acquisitions, a.k.a taking possession of the entire company, and have bought stakes in another 56, meaning that they can influence the decision-making of those companies.

But has Sony’s reign of investment wielded any fruit? And have the invested companies achieved any profits from a new revenue stream? We will be looking at Sony’s three biggest deals and determining whether they will be successful in the future.

Why is Sony acquiring so many brands?

With a net worth of US$88.89 billion, Sony is more than able to pay billions of dollars to acquire other gaming companies to achieve different aims. VDO.AI, an advertising technology company, shows that the acquisition of different companies provides unique benefits while ultimately serving to unlock access to a broader range of customers and develop new sources of revenue across different online platforms.

For example, Mojang Studios, the developers of one of the most popular video games, Minecraft, is utilised across all devices from mobile, PC and gaming consoles to broaden the spectrum of its playability. While integrating the use of cross-play for any player on any device to connect with each other is also a powerful method to maximise revenue across all devices.

In the eyes of the game developers from Mojang Studios, large corporations are buying gaming brands to unlock access to a broader range of customers and to develop a new source of revenue that can not only be on one platform but on multiple consoles.

Additionally, it is clear that the Japanese multinational corporation intends to invest in more companies this year. But for now, let's see the main treasures the 91-billion-dollar corporation has bought so far and if the acquired companies have themselves profited from the takeover.

The first big company that Sony took an interest in this year was the Japanese video game publisher and developer DelightWorks. The company was founded in 2014 and quickly established a popular reputation through their mobile game Fate/Grand Order. The game, which was released in July 2015, has since generated $6.3 billion in revenue for its developers, making it their primary source of income during their period of independence.

With that income, however, it came as no surprise that larger companies like Sony became interested in synergising DelightWorks with their own game production. Thus on 1 February 2022, Sony’s Japan-based anime and music production company, Aniplex, announced that they had officially acquired DelightWorks to form a new company called Lasengle.

Sony said in a meeting in May this year that they acquired DelightWorks and the Fate/Grand Order series in order to tap into the high-potential mobile market. “Engagement is high, and the potential as we see it… is worth deep diving into.”

“Rather than pursuing the size, high-quality gameplay ability is something we are committed to in creating game IPs.”

“We tried to further refine FGO and develop new games, and Lasengle will be committed to that.”

Furthermore, Sony executives confirmed that Lasengle is now not only making high-quality mobile games for its PlayStation division, but they are also synergising with more projects and teams to expand their revenue stream.

From these comments, Sony is planning to commit to mobile gaming. Their new commitment has also been shown in other moves, such as the acquisition of mobile game developer Savage Game Studios on 29 August. Such an incorporation of PC and mobile gaming production, using Lasengle as the template, to synergize upcoming projects on Sony’s behalf.  This suggests that Sony is confident that the mobile market has much potential that is worth delving into.

Though there have been no updates from Sony or Aniplex since about the visible benefits Lasengle has brought them, it seems that Sony is investing its time into a market that can be utilised for future projects. We can expect to see a modernised, more accessible version of Sony being brought to the table.

Jumping across the pond and moving to America, we see Sony making big moves as well. On 16 July, it was confirmed that Sony would welcome Bungie, the developers of iconic games such as Halo and Destiny, into the PlayStation family. They had bought Bungie for $3.7 billion.

In 2014, Bungie began a partnership with leading worldwide gaming company Activision in order to produce the world-famous Destiny franchise. This came to a close in January 2019, when Bungie decided to fully acquire publishing rights to the game to distribute content as they saw fit. According to Polygon, both companies wanted to depart from each other as soon as possible to reach an agreement with content distribution. Unfortunately, the quick transaction made the transition into independence difficult for Bungie to keep the franchise alive.

However, during the lockdown period in June 2020, after a year of content drought, the company warmed the hearts of its players by announcing a roadmap for the game's future. The Destiny community was brought back to life, as the game surpassed 20 million new players in 2021 with no sign of slowing down. And it was Bungie’s consolidation of a dedicated fanbase that drew the attention of Sony.

When announcing the acquisition on their social media, Sony’s said that they would continue to grant Bungie publishing rights, thus the ability to reach players from whatever console they choose to play on – not just the Playstation. This helped to retain and expand Bungie’s loyal fanbase, as Destiny gained another 5 million new players in August.

So, has Sony made a good investment? The answer is yes. This is because they can claim some of the rewards that Bungie reaps from the freedom and the funds that they are given by Sony to improve. For example, Bungie’s new corporate headquarters in Seattle will benefit their Seattle workforce. Therefore, Sony can help Bungie support the continued expansion of not only the Destiny franchise but also their infrastructure, making it a substantial investment not only for Sony but also Bungie.

With billions of dollars spent already, Sony showed no sign of stopping when they announced that they had acquired the anime video publisher and distributor, Right Stuf.

Right Stuf, founded in 1987, is an American video publisher specializing in the Asian entertainment market consisting of Anime products from statues to DVD and Blu-Ray.

Sony bought Right Stuf through the American streaming service Crunchyroll, which they had initially acquired in August 2021 for $1.175 billion from AT&T. It does suggest that Sony is taking an interest in video streaming services, particularly within anime pop culture.

Though the deal was sealed on August 4th, there has still been no confirmation on how much Crunchyroll paid for Right Stuf. Still, animenewsnetwork confirms that Right Stuf could have been bought on October 2021 if Sony was willing to spend more than 100 billion yen ($957 million).

However, since there is no evidence that Sony invested separately in both CrunchyRoll and Right Stuf, Sony allowed Crunchyroll to invest on their behalf in the popular anime and manga brand to increase their product offering via the internet, according to CBR.

The merger will offer anime and manga fans more efficiency in acquiring physical merchandise, like posters and statues. At the same time, Crunchyroll will also be able to distribute physical copies of the shows they stream, such as through DVD and Blu-Ray.

The most beneficial point for Crunchyroll is the simplicity of distributing its physical manga, allowing it to compete with other popular manga distributors.

Increasing corporate synergy by giving Crunchyroll permission to distribute every piece of property they licence. This will also pay dividends to North American fans, who can access everything in the same space.

This may even lead to Crunchyroll monopolising the anime market from the backing of Sony, and the Right Stuf and Funimation mergers can allow Sony to have a substantial percentage of the anime and manga market worldwide under Crunchyroll.

Overall – what has Sony gained from this all?

With many more pending investments and Sony buying more video game companies, those do not come close to what has been established with Lasengle, Bungie and Right Stuf.  And with Sony’s revenue stream earning over $88.301 billion so far this year, a 4.38% increase from 2021, it seems that Sony has invested in over billions stemming across six companies with Industrial Media still waiting for confirmation to be integrated with Sony Pictures Entertainment.

This year alone for Sony has seen them invest in anime culture, game developers and internet streaming services as Sony is becoming more serious about big industry trends from live services to the gaming side of the company, delving into cross-platform as well. And why do Sony intend to go this route? It is to ensure that a Japanese corporation like Sony can rival its prime competition, that being Microsoft. As they believe that the gaming industry’s projection for Sony and PlayStation is the start of rivalling Xbox and Microsoft.