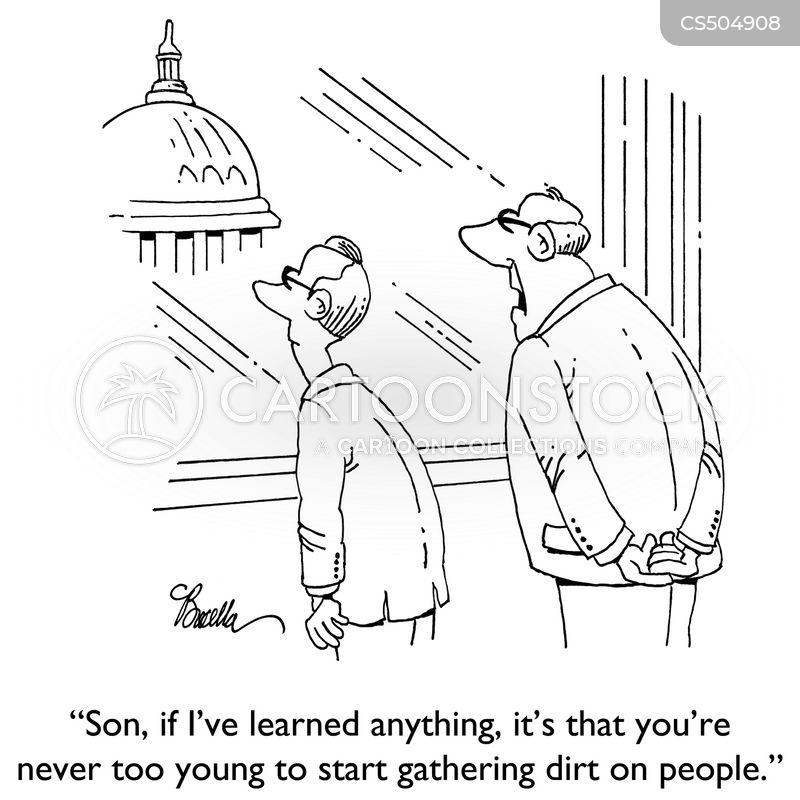 We often face the showcase of politics is portrayed as complex and pessimistic (negative), indeed but politics is also the other word for dynamisms generating a close experience of the formation, building, and development of a society that starts from sub-branches like the involvement of law, economics, voting behavior, ideologies, linking and many other aspects. Everything that exists has a flip side - so does politics. There are cases where politics exists like a hero, but indeed there are loopholes and hundreds of criticisms to it. Here in this article, we will focus on the aspects where pillars of politics have raised the society.

Beginning from the origin of Politics since first century BCE, the society of wanderers and nomad gatherers earned a hope of civilization, even glimpsing at Mesopotamian cities of Indus Valley civilization had arrangements of King’s rule/ head of the state - which shows politics has helped to take hold of the society and had organized it. With passing time, constitutions appeared and a rule or law-bound society occurred.

Several human wars like World War 1 had treaties that were solved by political decisions and outcomes. The serious tension between continents and human existence like the USA and USSR during the Cuban crisis was worked out by diplomatic relations/ decisions, which is also an important part of politics.

There are stances where Indian politics had led to development irrespective of diverse cultural differences and detested political motives.

Remember how Gandhi believed in the Integrity of India - just like our democracy spires the integrity of society with time. We evidenced our independence, the rise of Congress as a national party where the Gandhi family existed as one of the efficient leaders (ie; Rajiv Gandhi, Indira Gandhi) for bringing several optimistic developmental changes in India.

We notice Globalization - a change brought in the 1990s (during the LPG era), it wasn’t for it, India would have never experienced foreign exposure except some elites. A strong diplomatic relation with the help of political ground created a joint global connection that enabled several advancing opportunities/freshness in India just like your weekend McDonald treats or your Adidas showrooms. Substantial deals for defense aim- Rafael jets from France, naval exercises have brought a fresh glow. Welcoming various start-ups, new cultures from the globe have become possible because of politics (diplomacy and linkages).

Today in 21st century India, there is an opportunity of Abroad Education for Indians, several volunteering and job opportunities at foreign companies where there used to be a time Indians were only carried abroad as cheap laborers but today Indians are crowning in arenas like google, Oxford University, etc. This became an ultimate success because of friendly political bonds between countries via politics.

A growing infrastructure is the steering wheel to any development, but it requires stability, deals, and many other crucial aspects, one such important infrastructure is healthy various political institutions in India has attempted to bring better medical facilities through various planning and schemes- one such considerable example is vaccination drive during Covid-19 pandemic, we could bring vaccines like Sputnik-V (Russian vaccine) in India and various research samples due to boost in diplomatic relations. The demand and rate of medical colleges have intensified where the government is playing a primary role in funds.

Today, an average person in India can earn finance, food, and building a better family with the help of schemes that lighten his burden from the shoulder, created by the government - heavy political discussions, research, and surveys had lead to the rise of efficient schemes like Sukanya Yojana, Mnrega, ICDS, Swayam, Swacch Bharat, Beti Bachao Beti padhao, Kisan Vikas Patra, Gramin Awaas Yojana, etc. All these changes come under political reforms that benefit the nation’s development a lot. Applying it daily, there are several inequalities regarding finance, settlement, geographies, etc. However, politics is holding all of them together.

A stretch of Indian culture in distant countries has become possible because of political apexes. Also, we notice Indian politicians wearing white dhoti/trousers with white kurta or traditional attire - promoting the ethnicity (also sambhyata) and traditional value of the nation. It doesn’t mean they are deprived of western culture or deprived of Indian tradition/ethnicity, but they choose to represent themselves as one simple. This has boosted several policies like a hope for generating small startups, boosting #handloom businesses or #localforvocal, etc.

India has almost accomplished the aim of Digitalization, beginning with the UPI government’s initiatives like BHIM, online Pan Card, and several other comfortable digital steps, leading to less consumption of time in government offices and rapid function. The government guarantees transparency to every citizen through the Right to Information Act. There are various internships and volunteering activities where one can take part is a part of politics.

Politics rationally motivate the participation of people, also a balance of interest and opinions. It allows you to debate, contradict and accumulate with it. So, don’t be biased or stimulated by the negative side of politics - it has a productive side too, which you may use but don’t acclaim.