The Birth of Fascism 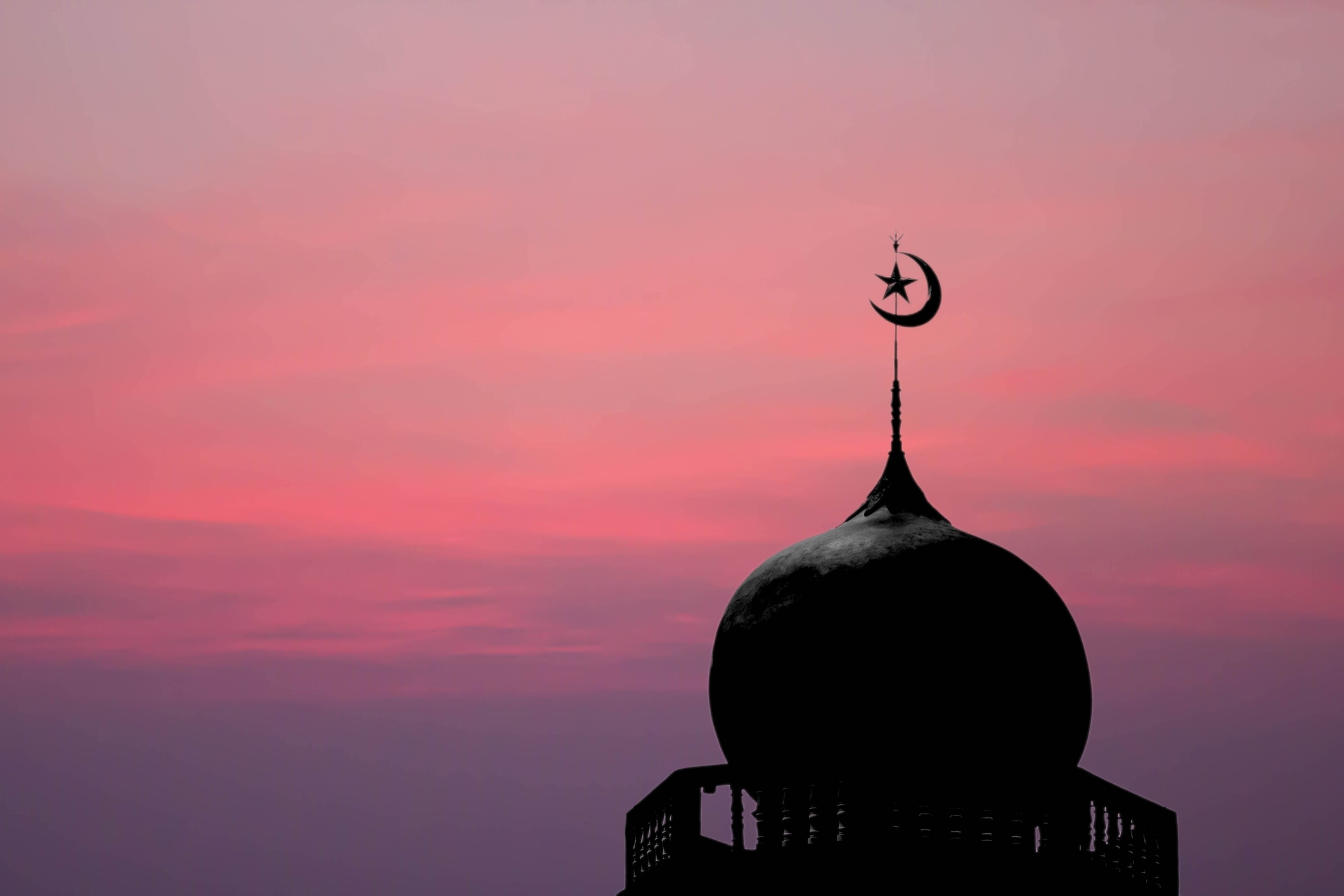 In this essay, some issues about the birth of Fascism will be discussed.

After the First World War, the German economy was in a rather miserable state because The Treaty of Versailles punished Germany's economy. Germany had to pay huge amounts of compensation to the Allies. Then, with the 1929 economic crisis, the German economy started to get worse and worse. Unemployment had increased excessively, production could not be made, and most of the people were very hungry. Namely, the Nazis came to power in such an atmosphere. The situation of capitalism in these days caused fascism. Moreover, the biggest supporters of the Nazis were the middle class. They were deeply affected by economic depression and were rapidly proletarianizing. Therefore, they voted for the Nazis to prevent this proletarianization process. The Nazis also solved the crisis of German capitalism to a certain extent. Firstly, when the Nazis came to power, capital was a monopoly in the German economy. The bourgeoisie was quite powerful. They had almost absolute control over capital. Also, the economy was over-rationalized. Economic relations were extremely interconnected. All economic actors had close ties to each other, so when one grew, the others grew. Besides, thanks to mass production, deskilling processes accelerated in Germany. Most of the workers began to do similar work. This process of deskilling also gave birth to a new class of intelligentsia to rule these people.

In addition, The Nazis also actively used the war economy to solve the crisis. Their first goal was to fight the unemployed. The government cut wages for this, so employers could hire more workers. Then, the Nazis increased military spending, saying guns before butter. The state built many factories that produced military products, so many Germans worked in these factories. Also, the state invested in a lot of public works such as roads and houses. Once again, a large number of unemployed Germans worked in the construction of these structures. Furthermore, the government shut down all trade unions, so the exploitation rate of workers could be increased easily. Moreover, the government worked closely with private companies. Germany transformed into a namely corporate state. The state both managed the market and made investments in the market. For example, the German government made 4-year economic plans just like the USSR.

In addition, the government also allowed some private companies to grow, such as Göring's company, that is, there was a cartel formation in the market. Intensive intervention prevented the market from becoming unstable. For example, in 1938, when workers demanded more wages and employers did not pay, a labor shortage problem occurred in the market. The government intervened in this situation by enacting a compulsory labor service law. German men had to work for the state for six months.

Madra and Adama's article focuses on the crisis of capitalism. They describe some main views about the crises of capitalism. Firstly, Rosa Luxemburg asserts that the capitalist product depends on demand, so it exists because of demand. However, if this demand declines, capitalism may lose its power. Therefore, it has to constantly expand. It should commodify things that were not previously included in the market, and capitalist states should find new markets such as colonies and increase the demand for their goods. Also, Hilferding and some scientists argue that the accumulation rates of capital goods and the means of consumption are considered as the source of the crisis. Cartels emerge in such crises and regulate the market. Also, Otto Bauer thinks that the market sometimes exaggerates demand. Therefore, supply increases a lot, but because demand cannot meet that supply, there is a crisis, which is known as overaccumulation. Furthermore, some scientists also argue that overpowering trade unions will increase workers' wages but reduce the profits of the bourgeoisie. In addition, the SSAA said that after 1945, Keynesian institutes provided a secure environment for capitalist investors. The Nazis also had close relations with the capitalists and constantly protected their interests in the market, namely capitalist companies grew rapidly due to the secure environment in Germany.Besides, demand had fallen in Germany in the 1930s, so the Nazis revived this demand with military productions, just like the underconsumptionist argument. Hence, views in the article and Rethel’s ideas are similar in some respects.

Karl Polanyi is an economist who was alive at the time of the rise of the Nazis, so he defended some claims about this rise of fascism and the crisis of capitalism. Firstly, according to him, there are 3 fictitious commodities in the market society. The first of these is labor. People have to work to survive, but in the market society, it has turned into a job where money is earned in return for labor. Secondly, money has become a commodity. According to him, money is a purchasing tool, but in a classical liberal economy, money has value thanks to the interest rate. Thirdly, land has become a commodity. The land is something that exists in nature, but people have also attributed a value to it with rent. Also, according to him, the commodification of these 3 concepts is not a natural process that causes a crisis. However, the market society exists thanks to these 3 products. If they don't exist, the market society cannot exist. Moreover, there are some differences between his idea of crisis and Alfred Sohn-Rethel's idea of crisis. Rethel thinks that the crisis of capitalism is caused by over-rationalization and the interconnectedness of the economic system, so the system expands faster but a suicidal expansion occurs. On the other hand, Polanyi attributes the crisis to 3 commodities.

Sohn-Rethel, A., 1987. The economy and class structure of German fascism. London: Free Association.