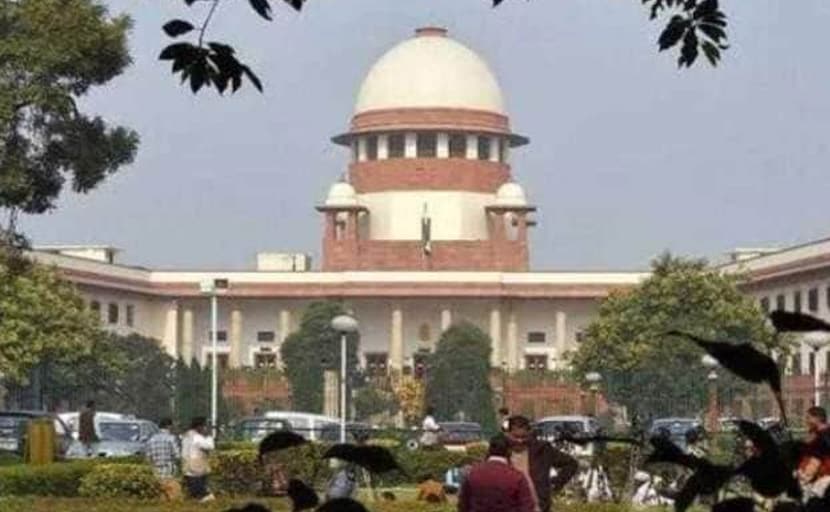 India is the world’s largest democracy, with over 900 million registered voters in the last general elections in 2019. The country follows a multi-party system, with seven national parties, 52 state parties and over 2,000 registered but unrecognized parties. The former two can contest in the elections, with or without forming coalitions, while the latter being unrecognized do not have the same privilege.

The people have the right to elect their representatives at the state and national levels. In India, this right is granted by Article 326 of the Indian Constitution, which defines ‘universal adult franchise’ as the basis for elections of all levels. It implies that all citizens, 18 years and above, irrespective of class, caste, religion, education, colour, race, and economic conditions, have the right to vote.

However, the candidates, who ought to be model citizens to serve and represent the people who entrust them with this responsibility, are often criminals. The Criminalization of Indian politics describes a part of the current political scenario in India, where candidates who have committed past offences and have ongoing criminal charges can contest elections and hold public office.

Unfortunately, it is not a recent phenomenon and while there are several provisions in the Indian Constitution for the qualification of candidates to contest in the elections. It has also vested the Election Commission of India (EIC) (an autonomous constitutional authority responsible for holding Union and State elections) as the superintendence for conducting the election.

It is the commission’s responsibility to conduct a fair election. According to the EIC’s website, there are two main provisions in the context of candidates with a criminal record or on trial- “As per Section 8 (3) of R. P. Act, 1951, if a person is convicted of any offence and sentenced to an imprisonment of 2 years or more, this will be disqualification to contest elections.” Additionally, “even if a person is on bail, after the conviction and his appeal is pending for disposal, he is disqualified from contesting an election as per the guidelines issued by the Election Commission of India.”

There are loopholes and gaps in the system that are becoming increasingly difficult to ignore, as they enable candidates with serious criminal charges to contest elections. A report by the Association for Democratic Reforms (ADR), indicates that despite their public image, candidates facing criminal charges are more likely to win when compared to candidates with no criminal charges. This has led many to speculate that these votes were being cast based on fear and intimidation. Additionally, researchers have also found that such candidates succeed because they have enough resources to not only finance their campaign but bring resources to their respective parties.

In 2014, 34% of members of the Lok Sabha had criminal cases against them, this number increased to 43% in 2019, and in 2020 the election commission put forth a plea to the Supreme Court. What changed? In 2020, at least 46% (more than 2,500) sitting MPs and MLAs from 22 states had criminal charges against them. This steady increase has compelled many to rectify how we have enabled the people who have (and are breaking the law) to shape our current laws and policies.

After the plea by the EIC, the apex court informed that 174 cases against the current MPs and MLAs are offences that ought to be punishable with life imprisonment, and other offences are, corruption, money laundering, damage to public property, defamation and so on. However, most notably, a large number of cases are pertaining to the violation of section 188 of the IPC for ‘wilful disobedience or obstruction of an order promulgated by a public servant’.

In 2020, the Supreme court directed all the political parties to upload the criminal antecedents of their candidates within 48 hours of their selection or at least two weeks before the first date for filling out the nomination papers. Additionally, mandating for all political parties to put these details on their websites and publish them in two newspapers, the compliance report of this action is to be submitted to the EIC within 72 hours of the candidate’s selection.

Furthermore, instructed the state governments not to forgo the charges without the approval from the High Courts and urged the Parliament to pass a law, barring such politicians from contesting polls altogether. This idea was rejected by the Central government, as the Union Ministry of Law and Justice said that they cannot equate an elected representative to public servants (who get banned for life post-conviction). Adding that disqualification of the candidate based on the Representation of the People Act of 1951 during their prison sentence and six years post-conviction is enough.

It is not the first time that this issue has been raised or addressed by the Supreme Court, as over the years, they have made a series of judgements addressing these concerns. In 2013, the court ordered that convicted lawmakers could be removed from their immediately scrapping a provision in the Representation of the People Act, which previously offered convicted politicians a three-month time to appeal the conviction and keep their position in the Parliament while their appeal was pending.

In 2014, the apex court also directed that trials of convicted legislators be completed within a year. In 2021, the Supreme Court considered the possibility and legal jurisdiction of setting up Special Courts exclusively to prosecute the MPs and MLAs for their offences, even though a report submitted by the Madras High Court panel said it was not “legally permissible”. Special Courts are set up for a specific field of law and offences but “can only be offence centric and not offender centric”.

The disclosure of criminal antecedents as an attempt to raise awareness among the voters regarding their candidates is just one of the many steps taken over the years. However, until there are systemic changes and electoral reforms made to determine who is qualified to represent and govern us, we as voters need to be vigilant about propaganda, misuse of power, and “freebies” that are handed during the elections to make an informed decision.