The Harmony of Market 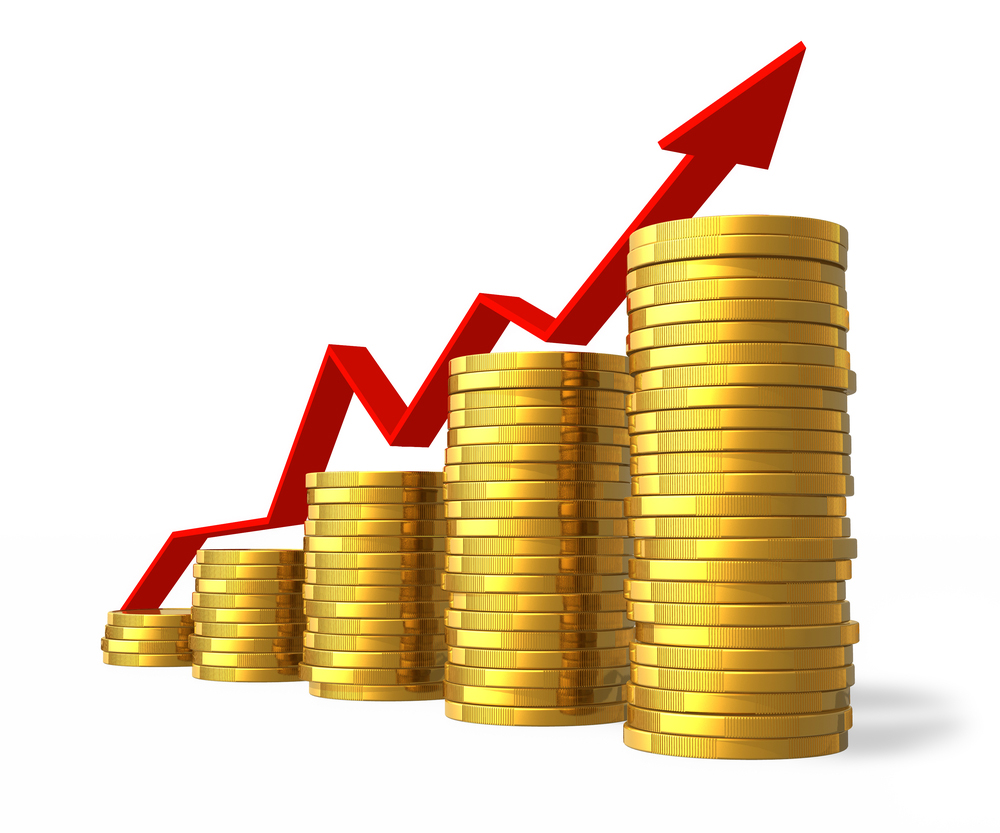 In this essay, Hayek, Polanyi, Smith, and Keynes’s views on the harmony of the market will be examined.

Although Hayek is liberal, he thinks differently from classical liberals on many issues. He thinks that in their economic system, the state intervenes in the market too much. State intervention is very harmful to the market because once the state intervenes in the market, its intervention will increase day by day. The state will try to dominate all areas of life in order to organize the market. This situation will cause the state to turn into a totalitarian regime like Nazism over time. According to him, individuals are very important for the market. They are the foundation of the economy. If the state does not intervene in the market, creative entrepreneurs will emerge among these individuals, and they will solve the problems in the economy.

Adam Smith is known as the father of modern economics. His ideas played a very important role in shaping the modern economy. According to him, the market occurred in an evolutionary and natural way. Therefore, the market naturally has a harmonic structure. This harmonic structure becomes possible thanks to some factors. Firstly, all individual workers want to maximize profit. These individual efforts affect the society in a very positive way. In addition, the efforts of individuals to maximize their profits do not conflict with each other. Namely, these actions are like an invisible hand. Also, it also removes the inequalities in the market over time. That is, it coordinates different classes with each other.

Secondly, he calls society commercial, and petit bourgeoises have a very important place in this society. They profit and get richer, and because they get richer, society gets richer. Also, Smith dislikes nobles because he doesn't think they can maximize their profits and benefit the market like petit bourgeoises. Thirdly, he sees the division of labour as a crucial factor for the market, so professions should be more specialize. If professions are specialized in a society; production is done faster and more effectively. If an artisan does each process of a job alone, it takes quite a while to finish the job. Furthermore, Adam Smith thinks that virtue is also very important. Especially the feeling of sympathy is the feeling at the foundation of society according to him. This feeling creates a distance between people in the commercial society. People don't think too much about other people, and they focus on their own work and try to improve it. Hence, he thinks that a market is a harmonic place and every individual can work and become rich thanks to the market.

Keynes thinks that the market is not an egalitarian and harmonic place. According to him, if state intervention in the market is limited, totalitarian governments may emerge over time. That is, the market creates conflict. In order to resolve this conflict, the state must intervene in the market in many ways.

Firstly, it is very important to coordinate long-term investments and socialize the investment. Thanks to these, the market becomes more certain. Therefore, Keynes sees the market as uncertain and the uncertain market does not give confidence to the investor. However, if the government turns this uncertain market into a safe one, investors will invest more comfortably. Also, human is a social creatures. Especially in times of crisis, he can act excessively irrational because of society. Namely, these factors make the market more unstable and more confrontational.

Furthermore, Polanyi claims that the market is not in a natural way. According to him, the market was formed over time with the intervention of the state. This market is based on 3 fictious commodity: labour, land and money. According to him, these should not actually be commodities. For example, money is an exchange tool, but in a market economy, money has value due to interest rates. He thinks that these three commodities will cause many economic crises. Then thinks that these economic crises will lead to the formation of totalitarian governments. Hence, the market naturally does not have a harmonic structure. It causes conflicts.

Hardt, Michael and Antonio Negri. 2003. Labor of Dionysus: A Critique of the State-Form. Minneapolis: University of Minnesota Press.