The Illusion Of Timing: Can our eyes deceive us? Big Cats are roaming the UK. 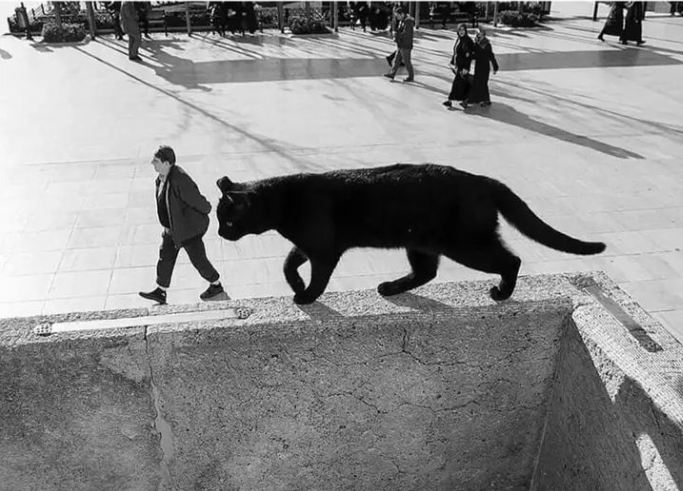 The UK has recently reported several big cat sightings, but wildlife experts have dismissed the theory that hidden apex predators exist. Over the coming weeks, I've followed many reports of felines like bobcats and the great black panther roaming the UK countryside.

In Misterton, a small village north of Gainsborough, Mr Archer told LincolnshireLive the stir in his garden had woken him up at around 3 am that night.

Upon peering out the window, he saw the two "large" creatures - one standing over one of his chickens and a pair of mysterious eyes."I heard a lot of distressed and furious clucking last night, and there are usually no chicken sounds at all at night," Mr Archer explained.

After that, he opened the rear door. He told the local news that he shined his torch at the two animals to get a better look at them.

The cats were also estimated to be two to three times taller than his domestic cats.

Furthermore, During the past three months, three people have reported seeing big cats in Snowdonia." Stephanie Robinson saw a brown or tawny big cat" on July 25 on Snowdon's Pyg Track.

A local reported a sighting in Wales said, "I first noticed the muscular body with long, bobbed legs and pointed ears. The power and the way it shot off into the cover were unbelievable. I have also heard it calling on multiple occasions during the night."

Our eyesight can deceive us when verifying something genuine or mistakenly smaller than what we think it is. Carlo Rovelli, a theoretical physicist, claims that time is an illusion: we perceive time differently from reality.

At the University of California, Clark Barrett studies the perception mechanisms behind identifying dangerous animals. He believes evolution has left us with a tendency to identify animals we have only glimpsed as big cats. Thousands of years ago, this could have been a life-saving capability passed down from generation to generation.

Scientists have been using forensic techniques to investigate several sightings, including tooth pit analysis and studying the remains of prey animals that can reveal the predator's identity. "Big cat" stories are so fascinating because they convey a sense of mystery; there is little chance that such beasts could survive in the wild.

The fact that we only see a few big cats roaming the countryside in the UK could be due to our eyesight fooling us.

What we see is an illusion, or is there some truth to it?

The Secret Behind Big Cats Roaming The UK