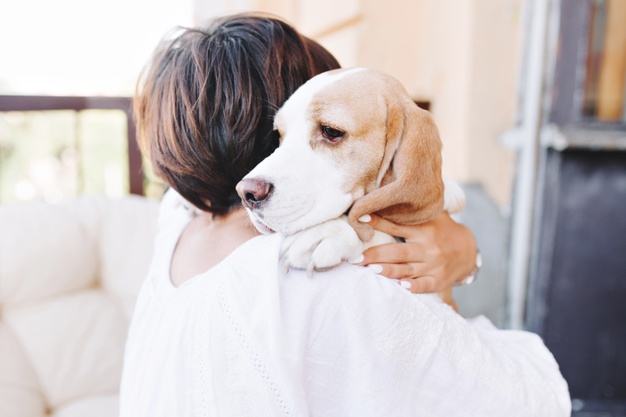 Most of the time, animal rape goes uncovered as compared to animal abuse. The media barely covers it, and at the same time, there is a negligible number of reports made on this topic. The glaring issue is if awareness, and reports, are increased in the future, is there any specific law that talks about criminalization and punishment for raping animals in India?

In April, a 67-year-old man vegetable vendor named Ahmad Shah was arrested, for allegedly raping more than 30 stray dogs in Mumbai. After his arrest, he was booked under Sections 377 and 429 which, cover unnatural sex and harming animals in some sections under the Prevention of Cruelty to Animals 1960. His video raping dogs while feeding them went viral on Twitter with the trending hashtag #SorrySheru.

A similar case happened a month ago where a bread seller in Mumbai was filed under Section 377 of IPC for ‘unnatural sex’ and Section 11 of Prevention of Cruelty to Animals 1960 for abusing and raping a female dog.

A year ago, in October 2020, three men were arrested for raping their farm animals for four years. Along with various sections, these men were placed under mental health treatment. In 2018, news came that a pregnant goat in Haryana died after being gang-raped by eight men. The case was booked under Section 377 (unnatural sex) and Section 429 (mischief by killing or maiming cattle), including some sections under the Prevention of Cruelty to Animals Act.

Not only in India but worldwide is this issue is going on. For instance, In Africa, Kennedy Kambani was caught for allegedly having sex with a goat in January 2019. The owner of that goat thought Kambani was stealing the goat. After spreading alert and arriving at the scene, they were shocked to see Kennedy doing something better imagined.

While such horrid cases on the rise, there is a great need to bring laws to protect animals from sexual abuse and torture now, more than ever. Animals cannot file FIR against evil ones. But if one registers on behalf of them, then under what section of the Indian Penal Code should it be filed?

Under the Prevention of Cruelty to Animals Act of 1960, the maximum punishment is fifty rupees fine with three months imprisonment. There is a crime section named ‘Bestiality’ which covers intercourse between a person and animal under Section 377 of IPC, but the question is, Are Indian police or ordinary people aware of this? This section only criminalizes the penetrative type of sexual intercourse with an animal. But what about the extreme cruelty against the animals like maiming, killing, injuring, forcefully taking blow jobs from animals, playing with their anus and vagina sexually, and experimenting on animals apart from mere penetrative sex?

In many countries except Hawaii, New Mexico, West Virginia, and Wyoming, every country has laws regarding bestiality and decrees which define such crimes. But the problem is the same everywhere except in developed countries like America because there is no definition of a human’s evil brain, and there is no limit to their criminal mindsets. It is hard to have definite laws for specific offences against animals that are unimaginable to the human brain.

There can be at least some basic specifications on common bestiality offences found in many crimes reported recently. Horror news stories of humans raping and sexually abusing animals have appeared in our newspapers few times but, these unchecked issues will soar high with time if not adequately punished under Indian law strict guidelines. India needs ironclad animal protection laws with proper enforcement.

Not only this but, also there should be a separate, and detailed section made under IPC with a proper definition of sexual offences against animals to protect animals. Petitions and social awareness need to be increased by activists and Indians.

"Activists have been urging the government to amend the PCA and include bestiality as a cognizable offence in the light of the latest depravity. If the human urge, to rape, cannot be controlled, it is time we consider tying humans up, rather than animals", says Dr Vaidehi Taman in one of her articles published in Afternoon Voice news website.

Cases Of Youth Incest And Impregnation Rising In India