The Prince of Wales title... Traditional or Insulting for the people of Wales? 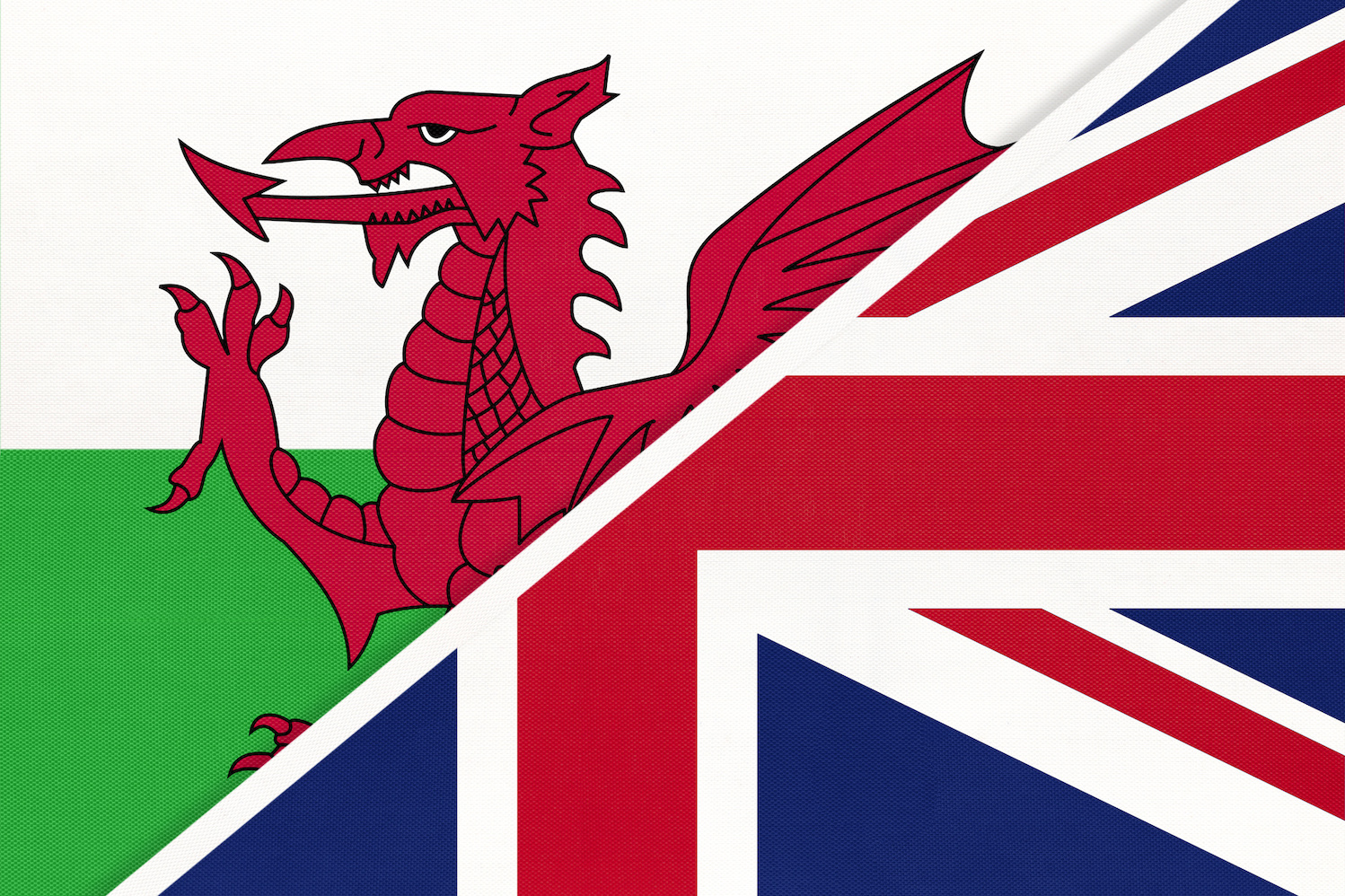 The awkward facts with solid opinions seem to pop up much more now we have a King. Some titles are antiquated and feel more like dominance and control over colonies, like that of Queen Victoria, than King Charles II.

Historically, the title has been given to English Princes and their male heirs with no connection to Wales since the thirteenth century.

The last Welshman, Prince of an independent Wales, Llywelyn ap Gruffudd, held the title in 1282, and forever after, the title was given to British Royals.

Llwelyn’s head was then sent to the King, Edward I, as a trophy before his head was sent to the Tower of London to be displayed, as many a gristly warning of those who crossed the Kings and their empire.

Llywelyn's brother Dafydd was the first person of note to be hung, drawn, and quartered, and his head was placed next to Llywelyn's on a pike. Both their daughters were taken as infants and children and imprisoned.

A hundred years later, Owain Glyndwr instigated a fifteen-year revolt against the rule of King Henry IV and claimed the title Prince of Wales before the English reconquered Wales again.

The tradition of using the title started when Edward I invested his son, also called Edward, as the King has now done with William and Catherine, as Prince and Princess of Wales, as he and Diana had.

This only adds to the controversy, as she was seen as the ‘Princess of the People’, and that title of Princess of Wales still is associated with her, long after her divorce from Charles and her untimely death.

Some People in the country even wished that William was heir apparent instead, making him King instead of his father, Charles, with a poll from last year revealing that forty-seven per cent wanted William King. In contrast, twenty-seven people wanted Charles to be King. The smallest amount of people wishing Charles would take the throne after his Mother, the Queen, died was the younger, eighteen to twenty-four population of Britain.

At the start of October, a vote was made on whether the Prince of Wales title should be abolished entirely, as there is no clear bloodline for it to go to in Wales.

The Gwynedd Council voted in favour of the title being abolished entirely by Forty-six to Four abstaining from voting in the motion. However, they alone do not have the power to move a reality, at least not by themselves.

Elfed Wyn ap Elwyn tabled the motion at Gwynedd council, describing the monarchy as an “archaic, oppressive tradition, (One which he wanted) “-relevant authorities to consult formally with the people of Wales on the question of whether the title should be abolished or not.”

He said, “I firmly believe that now is the right time to discuss this issue (and he wished for the council to) "-express its opposition to the continuation of the title.” said the councilor, who represents the Snowdonia town of Blaenau Ffestiniog.

‘It makes no sense, in my view, that so much public money is used to sustain the Royal family, including the Prince of Wales role, given the cost of living crisis that our people are suffering up and down the country.” Finished Councillor Elwyn in a Radio interview.

According to former presiding officer Lord Elis-Thomas, there has already been speculation that a similar investiture would be extremely unlikely. In contrast, First Minister Mark Drakeford has said it would not be right to do so.

There is even a Change.Org petition calling for the titles to be scrapped over 29,000 signatures, which has gained popularity since the King’s speech. An investiture like Charles’ in 1969 seems unlikely and tasteless, given its politically fraught background of protests and bombings, and now with the recession and Cost of Living crisis.

Welsh actor Michael Sheen had an apt way of putting this when asked. “Make a break there. Put some things that have been the wrongs of the past right. There's an opportunity to do that at that point. Don't necessarily just because of habit and without thinking carry on that tradition that was started as a humiliation to our country.”

“Why not change that as we come to this moment where things will inevitably change?”

However, a Poll four years ago showed a positive result for the Monarchy keeping the title with some popularity. At the same time, twenty-two per cent wished for it to be abolished entirely at the time.

For former Member of the Senedd Bethan Sayed, the issue goes more expansive than the use of the Prince of Wales title.

“It's about what we want Wales to be in the future," she said to BBC.

“For people like myself, we believe in a Wales where we're free of a royal family, and we should have real democracy that doesn't include a family that was born into privilege and power- Perhaps many of us wouldn't have said anything had there not been an announcement about a new Prince of Wales straight after the death of the Queen, but we are where we are... it pushed us into having to respond to a situation which we feel is uncomfortable because somebody has just died.”

Talat Chaudhri, chairman of Welsh independence, think tank Melin Drafod, said, “The timing of King Charles' announcement had prompted discussions which were difficult for republicans to have so soon after the Queen's death.”

“I think it would have been better and more respectful to the feelings of others to discuss this at another time rather than doing it effectively during a period of mourning,”

“Our position is we think that the title should be abandoned.” “(It is) divisive and contentious and sets Welsh people against each other (and had been imposed on Wales without democratic consent.)

“It's not about individuals in the Royal Family, but about fairness and equality in national institutions.”

However, some Welsh people are aware of the bloody history yet are happy with more modern Kings like Charles and his chosen Prince and Princess of Wales.

Marco Zeraschi, who owns Marco's cafe in Barry, Vale of Glamorgan, received a visit from the new Prince and Princess of Wales in August three years ago and was thrilled when their new titles were announced.

“Of all the people who have visited my shop and my cafe, I can honestly say they are the most genuine, caring, lovely people I've ever met; if you want to take up the history, it's a double-edged sword.”

“Everyone is entitled to their opinion - I've got mine, and I'm happy with mine.”

“When Charles was Prince of Wales, he worked hard to promote Wales, and William and Kate will do an excellent job, too,” he added.

“I can understand that anti-royalist people don't think they should be imposed on us, but I think they can only bring good things to Wales and help promote us within the UK and on the world stage.”