The Right To Have A Family. Focus On ‘Sole’ by Carlo Sironi 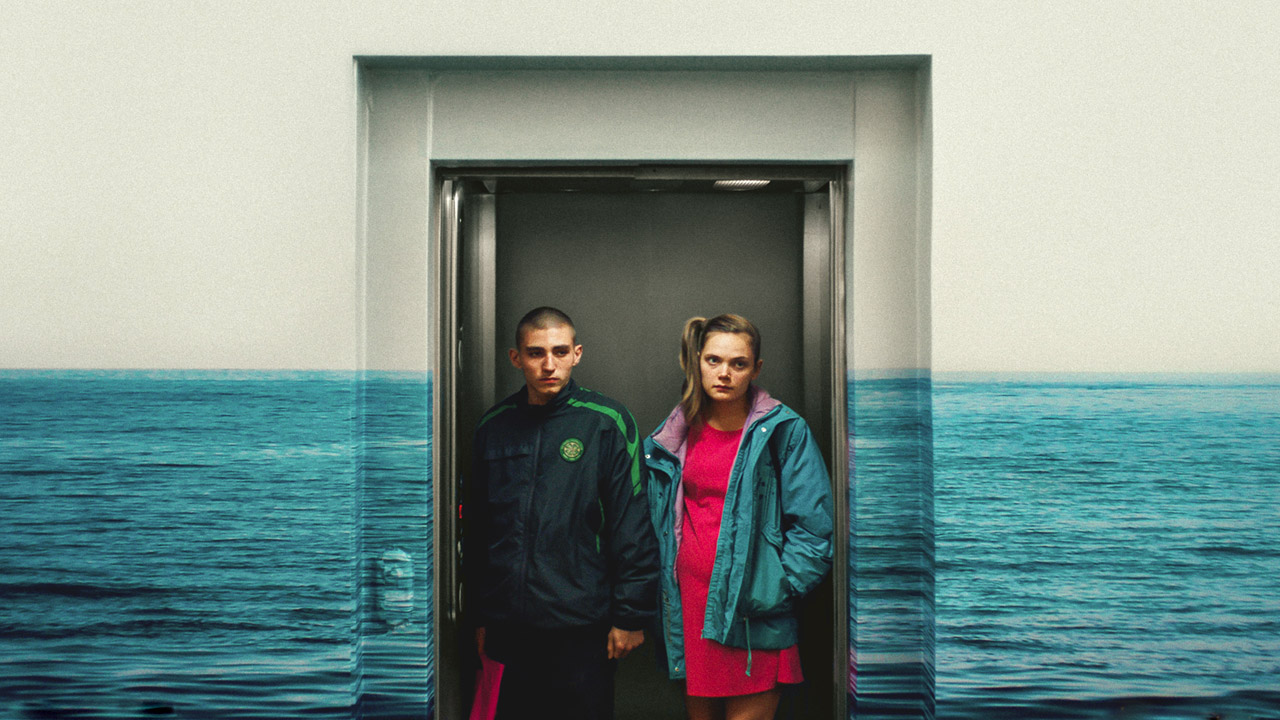 A few years after the official presentation at the 79th Venice Film Festival, Sole by Carlo Sironi is an essential and intimate film about surrogacy and incommunicability. The characters are disillusioned, different, and distant young adults united with apathy, embarrassment, and emptiness. Ermanno is a nineteen-year-old Italian boy who doesn’t know what to do with his life. He spends his days in front of the slot machines and drinking with a close friend. In contrast, Lena is a twenty-two years old pregnant Polish girl who’s temporarily in Italy, determined to get some money from her baby and reach a friend in Germany. A fifty-year-old couple, Fabio and Bianca, desire to become parents because they can’t naturally have children and decide to pay Lena to give them the baby who’s about to be born.

The union between Ermanno and Lena is made of unexpressed pain and lack of affection. Behind the impassive but not passive Ermanno’s gaze hides a sweet soul that has failed to express itself until Lena comes at him. To earn a few thousand euros, Ermanno decides to act as a figurehead to the uncle who will be entrusted to the daughter of Lena along with his wife, Bianca. If Lena manages surrogacy after a turbulent period, Ermanno pretends to be the father of a newborn and embarks on a path that will lead him to find his own identity.

This is a story of those who would like to be parents but cannot be and those who are parents but do not want to be. Within this framework, the problem of surrogacy in Italy is addressed and staged.

Surrogacy is a solution for couples who cannot take a pregnancy. The gestation for others can be commercial (costly) or altruistic (free of charge). The difference is that, in the first case, the carrier is entitled to receive compensation for the services rendered, unlike in the second case, where the carrier may be granted a mere reimbursement of expenses that considers the costs incurred during pregnancy and expenses that are directly or indirectly linked to it. Commercial gestation is allowed in countries such as Ukraine and the United States and varies between 150.000$ and 44.000€.

Infertility and the increase of homosexual couples eager to become parents have fueled the so-called reproductive tourism, fully recognized and regulated by law. However, not all countries that allow easier access to medically assisted procreation techniques offer the necessary safeguards and guarantees. Additionally, to prevent couples or individuals from being exposed to the risks often associated with "low cost" practices, our country should have legislation that protects self-determination concerning procreative choices and, at the same time, provides protection and prevention of risks. There are many illegal subterfuges in the world of adoptions where infant trafficking is a concrete reality. However, the prohibition isn’t the appropriate way to solve this delicate situation.

In 2004 in Italy, law number 40 was approved to deny the “commercialization” of embryos, gametes, and surrogate uterus. Administrative sanctions and imprisonment of up to two years are also provided for those who violate the law. In 2014, the European Court of Human Rights stated that the prohibition of surrogacy does not violate the couple’s rights but is a violation of the child’s right. It is necessary to consider the child’s interest to protect and live in a stable environment. This results in a state of legal uncertainty.

Surrogacy regulation is the best and only way to prevent and reduce abuses. The differences between exploitation and solidarity and commercialization and parents’ desires are enormous.

During a convention on surrogacy held in Rome in 2019, Ludovica Poli, an International Law researcher at Turin University, highlighted two necessities to consider. Firstly, a genetic bond with one of the two parents is essential. Secondly, it is allowed to know the origin of the gametes and the identity itself to ensure the child’s protection and legal recognition.

What is absurd and confusing is that there isn’t a single common word to define surrogacy. This implies difficulty in determining each situation.

A few years ago, the Luca Coscioni Association outlined a proposed law to regulate surrogacy: women must be 18 years old or older and have other children, not be in need, and will have to undergo some clinical examinations provided for by current legislation. The gestation for others’ agreement needs to be signed in front of a lawyer. Thus, the intended parents will assume full custody of the child. The expressed consent is not revocable, and parents cannot disavow or deny the legal parent-child relationship.

Surrogacy is a controversial cultural topic. There is a tendency to believe that surrogacy undermines the dignity of women. By contrast, Portugal considers the gestation for others eligible because it aligns with the women’s self-determination. After all, it is their free expression in terms of solidarity.

Italian women are witches or victims. They are described as witches by the Catholics if they get divorced and choose a career instead of a family. They are described as victims if they undergo an abortion because women must become mothers, so abortion isn’t considered a choice but always a drama. They are victims if they get pregnant for others (especially a homosexual couple). Therefore, women are always represented as submissive, exploited, and incapable of evaluating their decisions. However, emotions and analysis should be distinguished. This is important to tackle each situation without taking into account women’s social fragility.

Furthermore, last month the Italian House Judiciary Committee approved the introductory text written by a member of the Parliament who proposes to extend the prohibition of surrogacy abroad. In this case, it could become a universal crime. This is a concept applied to crimes deemed to be particularly serious. Therefore, if the measure becomes definitive, the Italian legislation may cross the barrier of national borders and claim the possibility of prosecuting crimes and people regardless of where the facts occurred, thus taking steps backward without considering that the prosecution of an inappropriate regulation allows the fragile to be weaker and vulnerable to the illegal market.

The Italian Government is requested to guarantee identity protection. This could be the light in so much darkness.

In his first feature film, Carlo Sironi looks for simplicity and synthesis. He perfectly communicates with the viewer through the characters’ complex feelings linked together with zero stylistic and linguistic refinements and no sensationalism.

As time passes, the younger couple can decide on their future and review their plans. The suggestive scene of the two in front of a “sea elevator” waiting for the next step reminds me of the infinite possibilities of life. The space where Ermanno and Lena are fitted is bare, dark, and ideally represents the inability to move and the impossibility of expressing their personalities. Every day Lena wakes up in her tiny bedroom, and she is obliged to stay safe and locked up at home waiting for Ermanno. However, even if colors suggest coldness with a lot of blue, white, and light green that match Lena’s attitude and style, the story between the two protagonists is shown with extreme tenderness. At the beginning of the film, Ermanno seems lost and indifferent to the world but then becomes a careful and hopeful boy. Lena appears like a ghostly presence with her light, soft skin and empty eyes isn’t afraid to express her desire and need with her almost perfect Italian accent. In the end, she is the only one responsible for her baby.

On the other hand, the intentional parents become increasingly visible when financing Lena’s expenses, but Bianca’s character is afraid of taking things in hand herself; she is frustrated with Ermanno’s unavailability to cooperate and her husband’s behavior.

Anyway, where is the “sun” of the film’s title? Discover it is all that remains.

The Russian Federation: A Flawed Democracy?