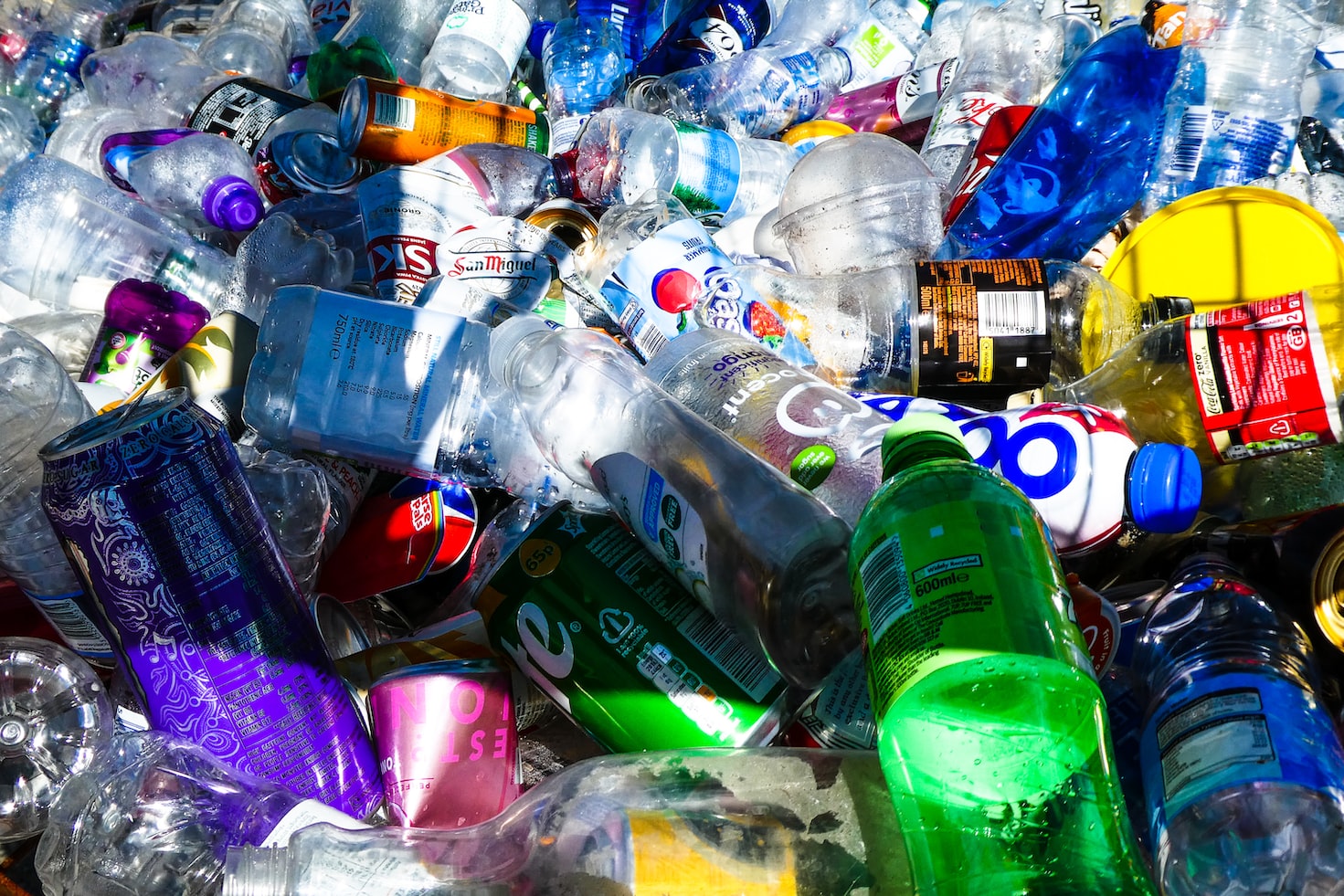 This article aims to highlight why India needs to increase its rate of plastic waste recycling, the pressing matter of improper waste segregation, and chaotic landfills. We will also look at the impacts of wrong waste segregation and how it affects us all.

India is a fast-developing country and is currently the world's fifth-largest economy, with a gross domestic product (GDP) of $3.5 trillion. It is the 2nd most populated country in the world, and with its population increasing at a tremendous rate, it is expected that by 2023 it will surpass China by becoming the world’s most populated country.

The increase in population is putting a lot of pressure on the nation’s resources. The population increase is also causing more industrialization, waste generation, and pollution. Thus, taking a toll on the environment and the economy.

Most people in India want to move from rural to urban areas in hopes of a better lifestyle, job, and income. Once in the city, they actively change their lifestyle by spending more money on clothes, products, and food items.

Due to consumerism, more goods and items are produced by companies and bought by people depending on trends. After these trends die, people toss those clothes and products away because they need to make space for the new trendy items they will buy.

With urbanization, modernization, and all these lifestyle changes, people are generating more waste. With consumerism and fast fashion increasing, our landfills are filling up faster and faster because people don’t want to repeat their clothes too much; they want to wear trendy clothes. And trends keep changing, so they must buy new clothes frequently to stay trendy.

These behaviours and habits of the population have caused more burden on the government, local authorities, municipality, and urban local bodies to manage waste collection, processing, and disposal.

Plastic is also a significant cause of toxic waste in landfills. Although from 1 July 2022, the Indian government has tried to reduce the generation and use of plastic in the country by banning single-use plastic items like plastic flags, plastic plates, cups, cutlery, straws, earbuds with plastic sticks, candy sticks, ice- cream sticks, thermocol, cigarette packets, PVC banners less than 100 microns, etc.

These plastics damage and harm marine and aquatic life. Plastic also releases harmful toxins in the soil leading to soil pollution, burning the plastic causes air pollution, and plastic even releases toxins and pollutes the groundwater.

Without proper segregation, waste is directly dumped into landfills in India. Over time, this improper segregation leads to the accumulation of toxic waste mixture in landfills, and ragpickers and people who live near the landfills get affected due to exposure to toxic waste and chemicals. The ragpickers are affected by this poisonous waste; they fall sick and get diarrhea and tuberculosis. Some common health problems caused by emissions from these landfills include respiratory problems, asthma, bacterial infections, elevated cardiovascular risk, etc.

The landfills are a breeding ground for pests like cockroaches, flies, mosquitoes, and rats. The population near the landfills suffers from diseases like dengue, malaria, plague, histoplasmosis, murine typhus, etc.

In India, there have been many incidents wherein hills of waste from landfills have collapsed and fallen on people. In 2017, two people in Delhi’s Ghazipur area were killed when 50 tonnes of garbage crashed. The waste collapse also caused five others to be injured.

The Dhapa landfill in Kolkata is constantly on fire every day of the year. The fire is caused by biogas which is generated by organic waste. This fire is not suitable for the environment, it causes air pollution and releases toxic gases into the air, but the municipal authorities don’t care.

These chaotic landfills are a huge hazard and pose great danger and harm to the environment. These landfills cause groundwater pollution, air pollution, and global warming. These hills of waste can catch fire at any time and may fall on people, which can cause severe injuries and might even kill them.

To conclude, it is only with collective effort that we can work towards a better future. We all need to work towards sustainability and reducing our carbon footprint. We can help our environment by using recycled products, using environmentally friendly goods, donating used goods in good condition, buying second-hand items, avoiding using disposable goods, etc. We must consciously recycle recyclable items because a little hard work goes a long way.