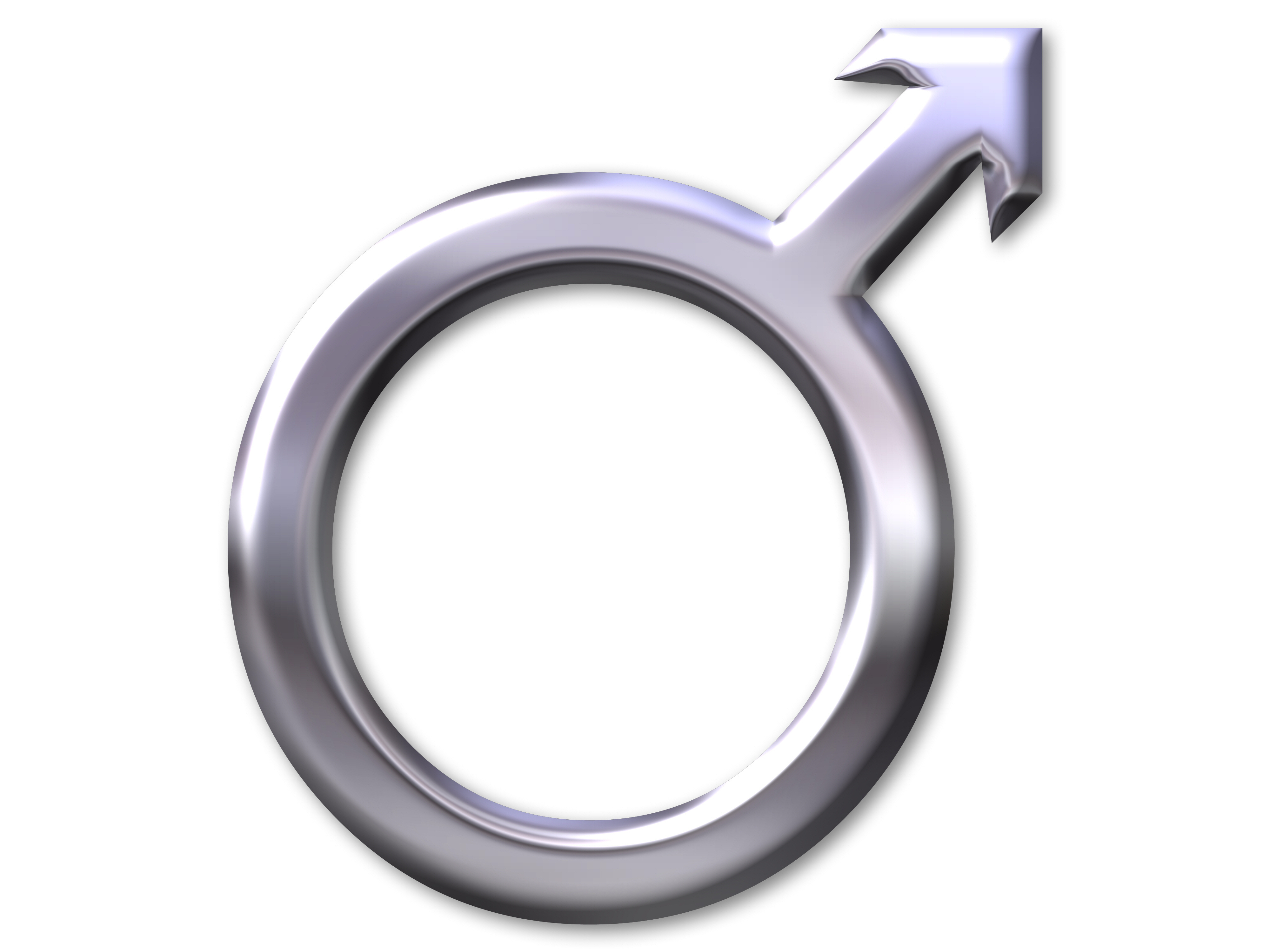 Men have been told to stay strong and not show any emotions because they can be perceived as weak. I can tell you that embracing your emotions is not a weakness for a man, it is growth and if you are going through a horrible time mentally and emotionally, you should not go through it alone.

According to the National Institute of Mental Health, in 2019 only 15.8% of adult men had a prevalence of any mental illness (AMI). About 37.4% of adult men received mental health services for their AMI.

Although these data were recorded two years ago, it shows how much work we need to do to show men that it is okay to seek help when they are struggling with their mental health.

A great starting point is therapy and Marla Flores Reves, a Licensed Marriage & Family Therapy for Nurturing Solutions, said we are breaking out of the stereotype that more women go to therapy than men.

“That trend is changing,” Flores Reves said. “The calls I used to get were exclusively females and recently in the past two to three years that has changed.”

When a mental illness results in severe impairment it is called a serious mental illness (SMI) and 4.2% of men in 2019 were recorded with one. About 54.9% of men received mental health services for their SMI.

The women’s data is much higher than the men’s data because they are more outspoken about their mental health.

It is okay for men to embrace their feminine side which means being more open about their emotions.

“I think that more men are warming up to this idea about vulnerability and expressing their feminine side,” said Angie Rosenberg, a Licensed Marriage & Family Therapist in Encinitas, Calif.

Rosenberg said even though men are becoming more vulnerable, there is still a stigma surrounding men’s mental health.

Being more open and communicative on how you feel instead of keeping it to yourself is the best way to relieve depression, stress, and anxiety.

According to psychology today, talking about our feelings is a great source of relief that has worked for centuries. Sharing our negative emotions with a trusted professional can reduce stress, strengthen our immune system, and reduce physical and emotional distress.

If men do not take into account how they are feeling and let their mental and emotional instability break them down, it could cause serious harm to themselves and to others.

Men are four times more likely to commit suicide than women, according to John Hopkins Medicine. In the United States, the highest suicide rates are found in Caucasian men over the age of 85, but suicide is one of the leading causes of death in adolescents and adults ages 15-24.

“It is a general part of your health,” Rosenberg said. “It is just like fixing a broken arm. Why not get support on it and why not get someone else’s perspective on it?”

Michael Ceccon, a mental health clinician and therapist in San Diego, Calif., said he has seen more men seeking treatment for their mental illness but there is still a social stigma.

Ceccon brought up the mass shootings that have occurred in the United States and how men are usually the shooters.

“Even if we look at most of the shootings and things that have been happening, it’s always men, there might be a woman shooter out there somewhere that has happened but I can’t think of one,” Ceccon said. “There is a saying in the therapy circles and it is ‘hurt people hurt people.’”

These men who have done these shootings, for example, Payton Gendron who allegedly committed the Tops supermarket shooting in Buffalo, NY., and Salvador Ramos who committed the Robb Elementary School shooting in Uvalde, TX., have had a history of a mental illness and never got properly evaluated for it or they’ve been bullied in school.

Male mental instability cannot go on any longer and if they are not actively seeking treatment, their support system needs to seek treatment for them, otherwise, it gets worse for the individual.

Ceccon said the men that come to see him most of the time were influenced by family or their partner.

“I’ve had some clients come because of family. Maybe their parents suggested they do it or maybe they have a partner that is in therapy,” Ceccon said. “It depends on the person and what is going on in their life.”

Most clients come to him because they deal with anxiety, stress, and depression and it is okay to go through hard times in your life. It is how you deal with it in the best possible way to recover so you are more mentally stable.

Make sure you are watching over your male family members, friends, and peers because as we go through troubling times, no man’s mental health should be overlooked.

Mental Health And The Taboo Around Therapy

Can A Person Ever Completely Heal/Recover From Trauma?