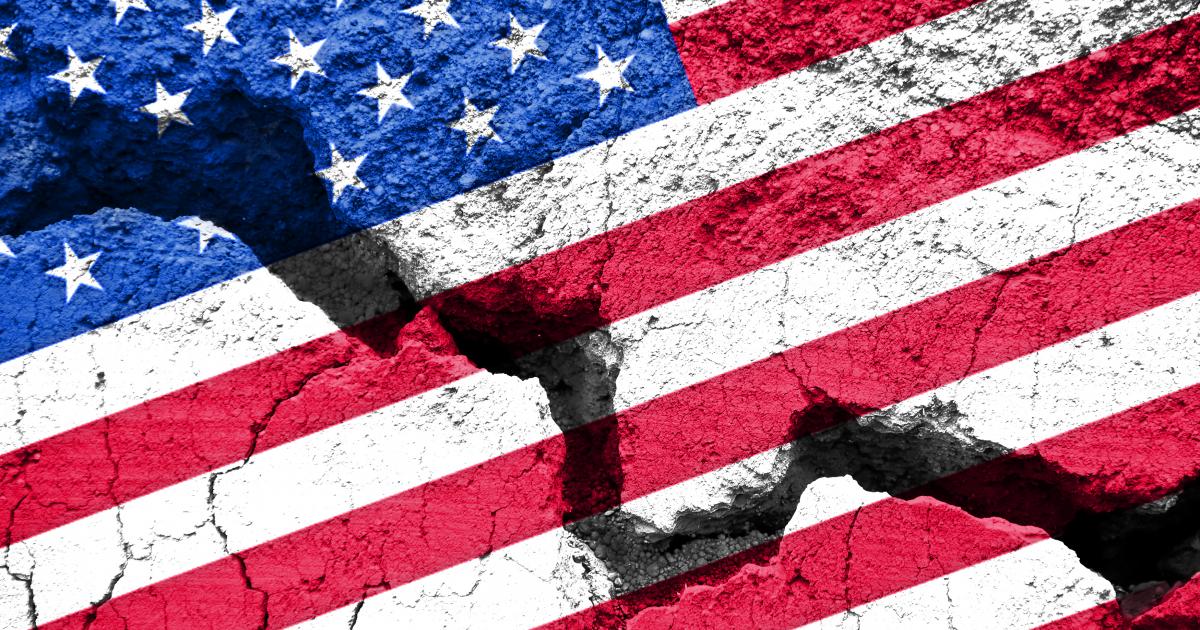 The same issues frequently appear on televisions and mobile devices as Americans watch their daily news fix. As long as there is a "right to bear weapons" statute, there will be gun violence, which divides people and instills fear in the public. After the Supreme Court's decision to remove Roe v. Wade's abortion rights was ratified in late June 2022, abortion regulations now vary from state to state, further classifying Americans as either possible criminals or freedom warriors.

In 2022, the country has seen a rise in both abortion restrictions and gun violence, and not for the better. Recent political choices made in the United States have worsened prospects for the populace rather than confirmed conflict-resolution measures, increasing uncertainty about who has the authority to take what action.

One of the bloodiest shootings in Texas and the United States occurred on May 24 at Robb Elementary School in Uvalde, Texas. According to The Texas Tribune, Salvador Rolando Ramos, 18, killed 19 children and two adults.

Gun violence started to be addressed in the media once more with much more intensity after one of the worst catastrophes to ever happen in the U.S. A week before the shooting, the gunman, who was also shot and killed by police at the scene, purchased two firearms and several rounds of ammunition, according to The Washington Post.

Ramos was bullied as a child, according to public family declarations, and had a tough childhood due to his speech difficulties. Of course, additional details about Ramos's family history, medical history, or personality did not dominate the primary news in the U.S. Instead, the emphasis was on what the United States ought to do regarding firearms.

The United States is divided not only between Democrats and Republicans but also between those from both political parties who want either stricter gun control laws or more lax gun rights.

While it seems as if the country thrives on the antagonism between competing groups, no one ever really prevails in these situations. Those who advocate for gun rights may mention the liberties upon which the United States is built as well as their conviction that having access to firearms equates to a family's ability to be protected at home.

On the other hand, gun control advocates and parents see it as essential to stop future mass shootings rather than to instill terror in local communities and neighborhoods. According to NPR, the Texas Moms Demand Action chapter expanded and increased advocacy for gun control in the wake of the Uvalde school shooting.

When it comes to gun violence, the security and safety of the American people straddle a delicate line, and political enforcement continues to move in different directions.

Unlicensed vendors are not subject to the federal requirement that licensed sellers conduct criminal background checks before selling firearms, which gives states more flexibility in how they choose to regulate guns.

In the federal courts, the United States has not made any decisive judgments regarding gun regulations, therefore each state is free to enact its laws while being supervised by Congress, which has jurisdiction over interstate trade. When it comes to the expanding firearms market in the United States, however, such regulation does not seem to be as strict.

According to The New York Times, Canada's federal weapons regulation allowed the government to impose a prohibition on firearm sales as well as stricter guidelines for gun licensing, which increased public awareness of the country's gun control legislation.

Naturally, there were differences of opinion when news of Canada's gun regulations reached the U.S., but these differences did not significantly alter U.S. gun legislation. Instead, the debate over whether access to weapons is a privilege or a right still divides the nation.

When violence is reported in the daily news, the conflict between gun rights and laws continues to be a problem in the United States. After the shooting at the Uvalde school, arguments flared up once more, but should this always be the major issue?

The majority of U.S. news does not go into great detail about school safety measures during lockdowns and enforcement patrols for public schools. Even if the school impacted by the shooting indicated further steps for lockdowns, this news is brushed aside in favor of bringing up the long-running debate about guns.

A new age of political and social unrest in the country began with the U.S. Supreme Court's decision to reverse Roe v. Wade in late June 2022.

Since the country is notorious for keeping numerous bills on the back burner in Congress, let alone The Supreme Court's reach, this was a significant decision that many may not have anticipated.

The battle lines were drawn once more between pro-life and pro-choice advocates who thronged the Capitol's streets to yell their stances on each side of that arbitrary boundary.

Since abortion is no longer a constitutionally protected right, state laws once more have the final say. According to this story by The Guardian, many states have followed the Supreme Court's lead in limiting access to abortion through closures of medical clinics and additional limitations based on the number of weeks that a woman is pregnant.

The majority of these measures are Republican-led, and according to The Guardian, only 20 states and Washington, D.C. currently permit access to abortions. While this is going on, the other 30 states battle to restrict access to abortion and make it illegal.

Abortion has become so politicized as a result of the pro-life vs. pro-choice debate that its effects on mankind are no longer sufficiently highlighted. Abortion refers to the decision a woman makes to end the pregnancy, a procedure involving human beings. However, it seems that American politics are numb to these realities and leave abortion rights up to the ruling authorities still predominately made up of white men.

From a political standpoint, allowing the issue of abortion to become another measure that is repeatedly passed by Congress does not bring improvement to the country's widening rifts. Politicizing abortion now begins to intervene with the respect of hospitals and medical facilities by offering perspectives that may help advance abortion toward a more compassionate viewpoint.

The American people start to lose a sense of belonging while the federal government continues to debate abortion without making a decision. People start their campaigns to make abortions more accessible by signing petitions and complaining that women are losing control over their bodies. Others, who support the closure of abortion facilities and claim that women are fighting for their rights, are pro-life.

Whatever side you may be on in the debate over abortion rights, the topic goes beyond a measure that needs to be approved by Congress after what seems like a millennium. It is a problem that raises the question of what the American government can regulate.

There is no denying that abortion has to do with a person's body and how it works. While American laws enforce what people can and cannot do to others, this is a step toward what those laws might entail for people on a more biological level, which could sever the tenuous bond between the American government and its citizens.

Some would argue that because of the country's extreme polarization on the issue of abortion, both federal and state laws should be in force to serve as the enforcer. Yet, American politics are unpredictable and nearly never lead to success in one direction. However, given that we're dealing with people, perhaps American politics ought to take that into account when making judgments.