Why the Gurukul system of education should be devised again? 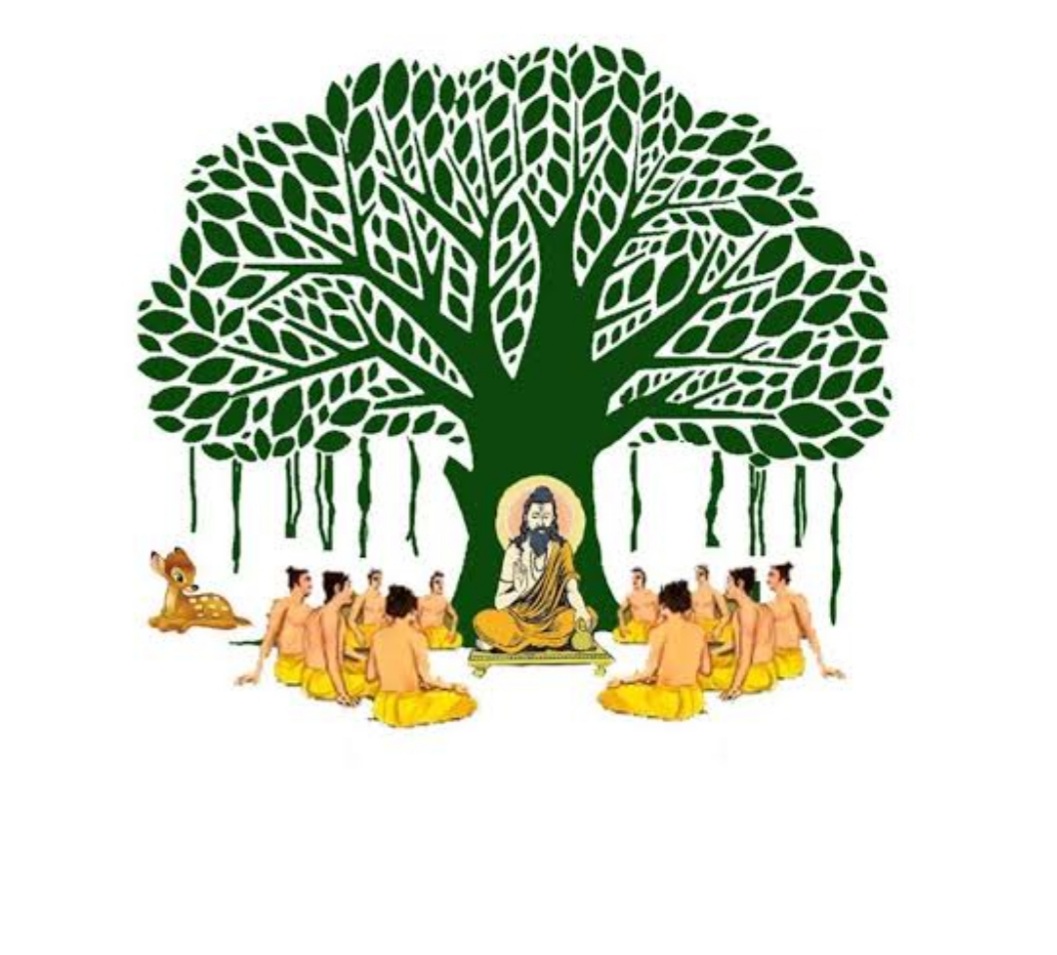 There was a time when India was known for its vibrant system of education i.e; Gurukul. People from all around the world used to come to India to know the rich heritage and gain knowledge from India. Such was our glorified past. Gurukul came from two words, “Guru” means Teacher or Acharya, and Kula means Clan or Family.

The Vedas, Upanishads, Mathematics, Science, Language were some of the subjects that were taught in Gurukuls. Yajna, Yoga, Meditation, and Mantra chanting were used to be performed for spiritual wellness. The focus used to be on critical thinking, practical knowledge, and analytical understanding. Life was of full discipline and truth is considered to be the highest virtue. They aimed to make a good human being accrued with human values.

What is the Gurukul System of Education?

Gurukul was a residential form of system in which the shishya or students are supposed to live with the teacher or acharya for a while. It dates back to 5000 BC i.e; the Vedic period. The guru used to sit on a slightly high pedestal under a tree and students in front of him. The guru used to have one on one interactions with them. Group discussions were also accustomed to happening amongst them. The system used to vary according to the age of the students and broadly, it was divided into three categories;

1. Vasu- It was for those students obtaining education till the age of 24.

2. Rudra- It was for the students obtaining education till the age of 36.

3. Aaditya- It was for the students obtaining education till the age of 48.

Why were Gurukuls closed?

On the lines of Gurukuls, Islamic educational institutions like Madrassas and Maktabs were introduced by the Mughals to disseminate Islam. But they were not much popular as they do not have a holistic approach to education like Gurukuls. And the Gurukuls ended up being the most accessible and favored institution.

During the British Period, a survey happened to gauge the literacy rate of the country. The two officers of the British Government, G.W Luther, and Thomas Munro were shouldered with this responsibility. It was found in their report that North India has a literacy rate of 97% while South India has a 100% literacy rate. The Britishers were clear with their idea on enslavement i.e; if one wants to control a country or a place or a region first, they need to control the minds of the people in the given geographical area. And, to give the goal its fruition Lord Macaulay came to the forefront. The Indian Education Act was created in 1858. The language of communication, Sanskrit was rooted out and was replaced with English. He wanted to “civilize” the people of India so that they can become well-behaved subjects of the crown. And accordingly, Gurukuls were made illegal. The gurus were beaten up, put into jails, and subsequently, were persecuted. From 7 lakh 32 thousand Gurukuls it came down to 246(now). This Vedic system of education might end if immediate steps are not taken to save it or revive it.

What is the need of the Gurukuls?

In contemporary times, where students are becoming a part of the rat race to obtain good marks, they are mentally pressured by their parents, teachers, or friends. They usually end up being a rote learner. They do not gain practical, social, cultural, religious, spiritual knowledge to thrive but to survive. The features of the Gurukul System were as follows:

The education imparted to the students was influenced by culture and religion and was a significant element of ancient Indian society.

The emphasis was on holistic learning with a focus on professional, social, religious, and spiritual education.

The Gurukul education system resulted in the all-around development of the individual and focused particularly on the training of willpower to strengthen the character of individuals.

The teachings used to be in an open environment amidst nature instead of an enclosed room.

The teachings used to be student-oriented.

It gives numerous opportunities to the students to discover their passion and work on it instead of being a mere bookworm.

The era of Gurukuls in India