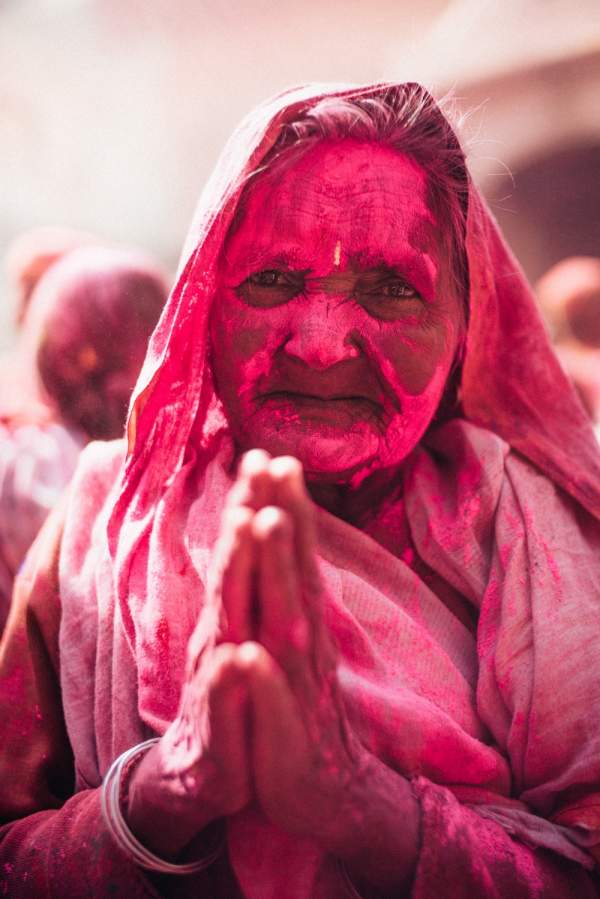 Since the early Vedic days, women were shaped, as passive through religious and cultural practices in India. In the post-Vedic times, the division of Hindu society became based on caste and class. Here, women and the lower caste are subjected, to humiliation.

Manusmriti, popularly known as Manava-dharma-shastra, was a code of conduct for Hinduism. Now and then, it was criticized and also appreciated by scholars in the west and India. Manusmriti imparts detailed knowledge of rights and duties to be performed by a woman before and after her marriage.

A widow in Hinduism is a single whose spouse has died or is gone missing for a while. According to manusmriti, a widow has three options: - remarriage, simple life, and devotee herself to the pyre. A remarriage is an option for her only “If she is a virgin or one who returned (to her first husband) after leaving him, she is worthy again, to perform her second husband the nuptial ceremony.”[Manusmriti 9/176]

As far as leading a simple life is concerned, after the death of her husband, “A widow shall avoid during a year (the use of honey meal) spirituous liquor, salt, and sleep on the ground. Maudgalya (declares that she shall do so) during six months.” [Bavdayana Dharma sutra 2.2.4.4-8]

Pativrata is a wife who accepted her husband as none other than God. For her husband is the way to moksha. She is devoted, and she tries to serve her husband in every possible way even after the death of her husband by ascending pyre. Agni Purana [222.23] states that the woman (a widow who enters the funeral fire along with, the dead husband will also reach heaven.

Pandita Ramabai, in her book ‘The high caste Hindu women’ (1887), mentioned the worst and the most dreaded period of high-caste woman’s life i.e. widowhood. Widowhood is considered as punishment for the sins she committed by a woman in her former life. She significantly added that “If a widow is a mother of a son, she is not usually a pitiable object, the social abuse, and hatred, are greatly diminished in virtue of the fact that she is a mother of the superior beings”.  Manusmriti addresses in verses 2.67-2.69, that as a girl, she should obey, and seek the protection of her father. As a young woman her husband, and as a widow, her son; and that a woman should always worship her husband as a God.

From the Vedic to the post-Vedic period, the status of women is related to their father and husband after marriage. After the demise of the men in her life, her status or position is always degraded to the widow. Widowhood is the worst and most-dreaded period in Hindu women’s life. Widowhood is considered punishment for sins she committed by a woman in her former life.

Today there are more than 40 million widows in India, and most of them are staying in Ashrams to seek peace and salvation. Vrindavan, a holy city in India, is also known as the ‘city of widows’ because this holy city became home for thousands of widows after being abandoned by their families. Widows in Vrindavan devoted themselves to the bhakti of Lord Krishna, but the reality on the ground is quite different. Women, after the death of their husbands, are abused. And also treated as a curse to the family, then sent to these ashrams. Illiteracy was common among these women, which is one of the main reasons for their dependence on their husband and their family.

After marriage, Hindu brides, are expected to live with their husband’s family, and severe their relationship with their family. After the death of a husband, his widow is seen as a burden to both families. The family of their husband tries to get rid of them by sending them back to their family. And their own family ends up either remarrying them off with an old man or sending her to a widow ashram.

Tags: widow in india widow widowhood in hinduism widow in past