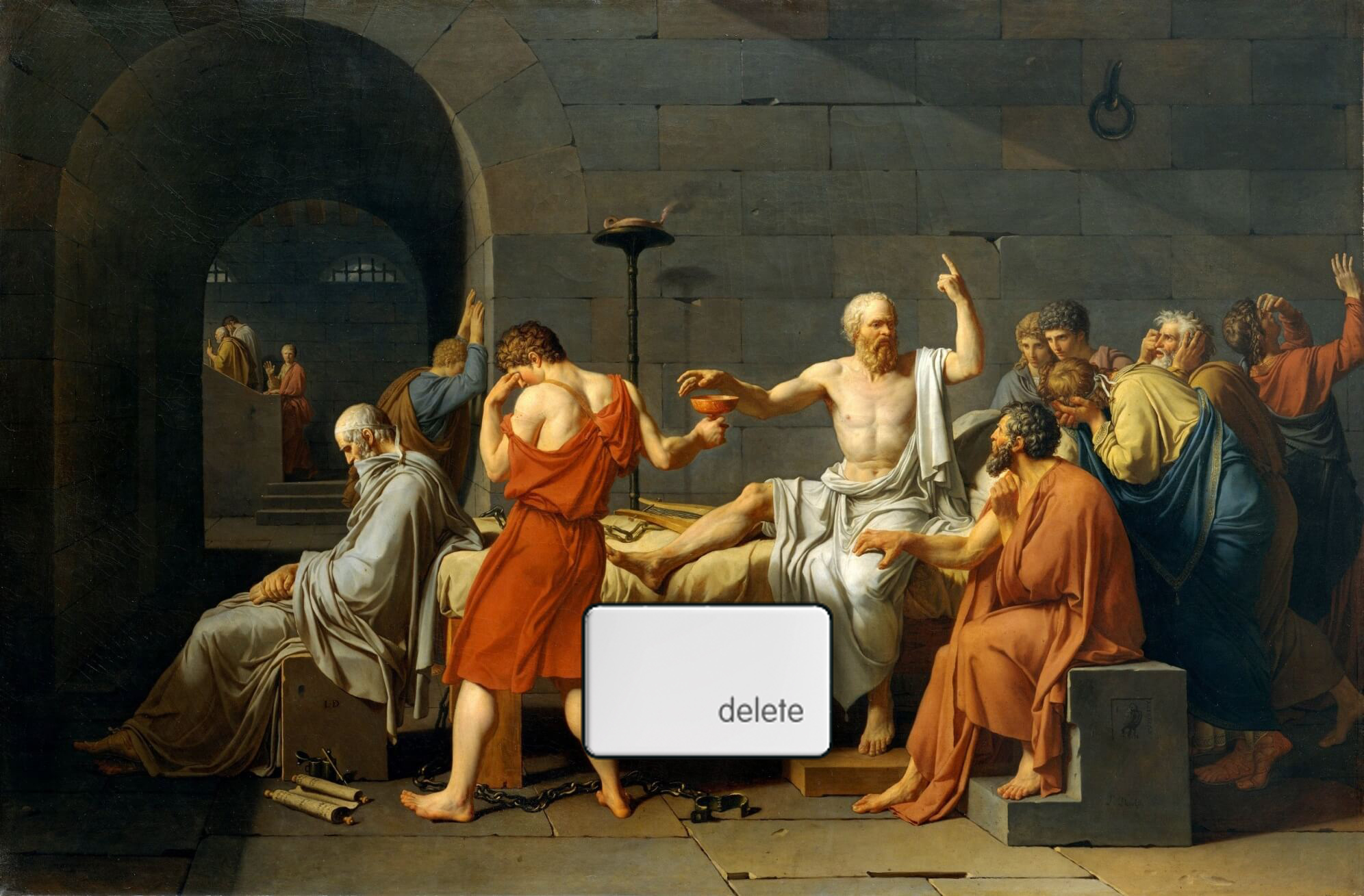 Being a 90s kid, and like many other generations that came before me, wisdom was a quality to measure one's maturity. Most of the cartoons and movies during that period showcased at least one wise-old figure, for example, Splinter, Yoda, or even Master Shifu, to guide the young hot-headed protagonists into strong individuals. Lately, this human attribute of being wise has lost trend, and wokeness set sail. Along with it did come the significance of epideictic practices. As internet vocabulary soared, words meant different and newer words that meant precision labeled rhetoric. In a time when ‘Alexa Google Siri’ has become the latest sentence, words like Handicapped, Physically challenged, Differently-abled, and Specially abled, make the differences between a scale of Night and Day. Yet, it did not stop there.

At first, the virtual community was an opportunity for free speech and defragmentation of social activism into ordinary people. It was what they wished for and so did they get. Later came censorship, and free speech got censored according to the standards of a small group of people who thought they represent the larger population. Then came Political Correctness. And amidst all this the growth of call-out culture flourished and resulted in doxxing of those who were not seen eye to eye. This eventually resulted in the Cancel culture that like any other weapon costed much more than its desired effects.

The historical presence of the term Woke is often dated back to the 1940s. But recently the Oxford English dictionary adds to the meaning of the word Woke as, “originally: well-informed, up-to-date. Now chiefly: alert to racial or social discrimination and injustice”. In the beginning, the word symbolized a positive sense of well informed, but now it has become an adjective for someone with dogma or someone with a preconception that has made them biased and anti-freedom of speech.

Meanwhile, Cancel culture arises from a form of public shaming that is a result of the Call-out culture. As former US president Barack Obama said, it has become more important to be judgemental with everything and ready to call out. Call-out culture aims to hold individuals responsible for perceived politically incorrect behavior on social media, and cancel culture is a boycott of such behavior, also a variant of call-out culture.

The incitement of past, current, and possible social media expressions has become a topic of sensitivity. In a time where your social media interactions can affect your professional or social life, Cancel culture began with more of a positive intention. In movements such as the #MeToo, the virtual community became a platform for bringing to justice and holding people responsible for their actions. This sense of mob justice becomes righted when less powerful people get to assert their values against people of power who do not repent for what they have done. 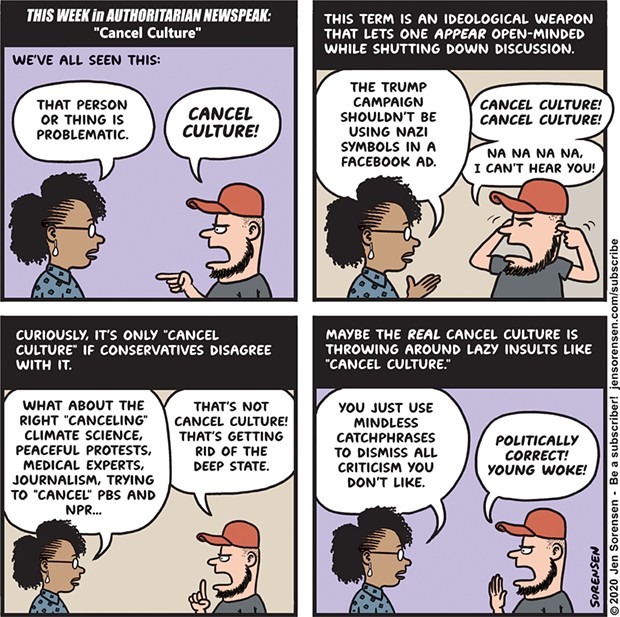 Considering such matters that have later gathered negativity around the subject for its potential to ruin both public and private life of individuals when wrongfully accused or doxxed for an expression that most audiences are unaware of its context, also ends up in the same pit where guilty falls. But what justice is the mob providing to the wrongfully accused, even if the individual comes forward with an apology explaining their right to be emotional in the context and yet had a poor choice of expression, but taking away the idea of freedom of speech and replacing it with the freedom of fear.

In a world where we repost moral outrage without the necessary due diligence, it’s important we read between the lines before we effectively “cancel” someone. -Alexandra D’amour

Cancel culture may look like it is providing justice. As a matter of fact, it is, up to a fraction. When the accused are influential and powerful it does gather some hatred around them. According to writer Jon Schwarz in his “iron law of institutions,” people with power and seniority inside an organization care more about their power within the institution than about the power of the institution itself. In most corporations, removing the canceled employee from the face of it is more profiting in the market. In a similar but greatly different category, when the accused is not so powerful and degrading him/her would mean a loss for nobody except him, it becomes an example of what this community will do to ‘bad people.

The question, if our justice system were efficient enough to prosecute the wrongdoers (for example in the case of Harvey Weinstein, after years of dodging away from lawsuits, until the internet outcry became loud, the justice system remained blind), would there ever be a need for cancel culture is often discussed.

In the group of recent ideas, the notion of abandoning the art from the artist has come to a great discussion. When artists such as Michael Jackson and others gathered accusations and people expressing their strong feeling to cancel them entirely on basis of their personal doings in comparison to other aspects of their life, it is more reveals a commonly found trend of focussing on the idea of exoneration rather than the actual cause. In another example, when #BoycottDolceAndGabanna highlighted the brand’s prejudice and racist comments against the Chinese, sloganed T-shirts such as ‘The Future is Female’ or any other did not gather gathered similar mania. Similar to this, Chimamanda Ngozi Adichie after collaborating with Dior said: "Feminism is not that hot. I can tell you I would sell more books in Nigeria if I stopped and said I'm no longer a feminist. I would have a stronger following, I would make more money. So when people say, 'Oh, feminism's a marketing ploy,' it makes me laugh." This reveals that it is often saying no to something that attracts public attention than being a part of something.

This is synthetic activism. It engages readers to feel full pity and righteousness without having done anything. Hobbyism has replaced social activism, participation, and empathy. Interactions in the virtual community are the empathy that they call ‘rightful change’.