Are we experiencing the Sixth Mass Extinction ? 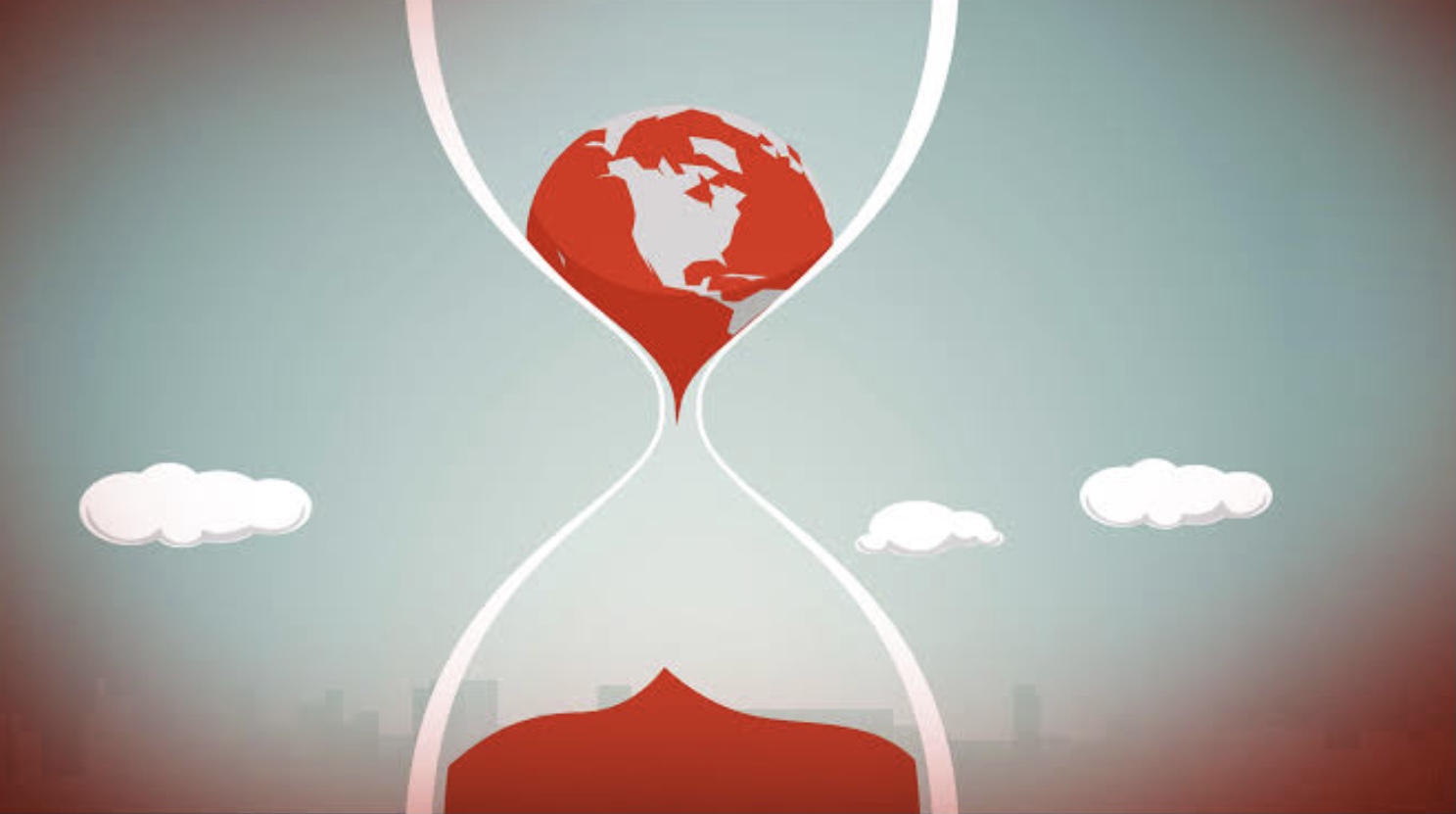 There have been 05 massive extinction level events and approximately 15 small scale extinction events since the creation of the planet Earth. Scientists and researchers predict that we are currently in the midst of the Sixth Major Extinction Event, with many species on the verge of extinction or already extinct.

The great oxygenation event that occurred around 2.45 billion years ago was most likely the first major extinction event, with subsequent events following.

Ordovician-Silurian extinction events: Two events occurred that killed off 27% of all families, 57% of all genera, and 60% to 70% of all species.

Late Devonian extinction: At the end of the Frasnian Age in the later parts of the Devonian Period, a prolonged series of extinctions eliminated approximately 19% of all families, 50% of all genera, and at least 70% of all species.

During the Triassic-Jurassic extinction event, approximately 23% of all families, 48% of all genera (20% of marine families and 55% of marine genera), and 70% to 75% of all species became extinct.

Cretaceous-Paleogene extinction event: approximately 17% of all families, 50% of all

Scientists and researchers believe that the "Sixth Mass Extinction Event or biological annihilation" is already underway, with the sixth wave being the first to be caused by human intervention. Overpopulation and overconsumption are major causes of the crisis, both directly and indirectly.

Species are becoming extinct at a faster rate, according to studies. Einstein allegedly stated, "Extinction of bees will eventually lead to a global extinction event," as bees are responsible for pollination and bee populations have declined significantly in recent years.

According to scientists, one-third of the thousands of species losing populations are not currently considered endangered, and up to half of all individual animals have been lost in recent decades. Between 1900 and 2015, nearly half of the 177 mammal species studied lost more than 80% of their range. In addition, 515 species are on the verge of extinction. Over 400 vertebrate species have gone extinct in recent years; extinction at this level could take up to 10,000 years in the normal course of evolution.

The study examined data from the IUCN (International Union for Conservation of Nature) on 27500 species of land vertebrates and discovered that roughly one-third of them have shrunk in recent decades.

We frequently see swarms of dead insects on your window shields almost every day, but recently all of those insects have vanished due to increased use of fertilizers in fields, eventually depleting the food source for birds, and thus their population has also declined significantly in recent years. Almost every organism has been harmed as the entire food cycle has been disrupted.

Humans have taken over vast areas of animal habitat in recent decades, causing pollution and global warming, resulting in catastrophic population declines of both common and rare vertebrate and invertebrate species.

"I think if we keep things up long enough, we will get to a mass extinction, but we are not in a mass extinction yet, and I think that's an optimistic discovery because it means we actually have time to avoid Armageddon," paleontologist Doug Erwin said.

Whether we call it a mass extinction or not, we are unquestionably on the verge of the Sixth Mass Extinction Event. The COVID-19 lockdown has undoubtedly benefited the environment and significantly reduced carbon footprint, but other events such as oil spills in the Arctic, oil well blasts in Assam (India), and forest fires in the United States pose new environmental challenges.