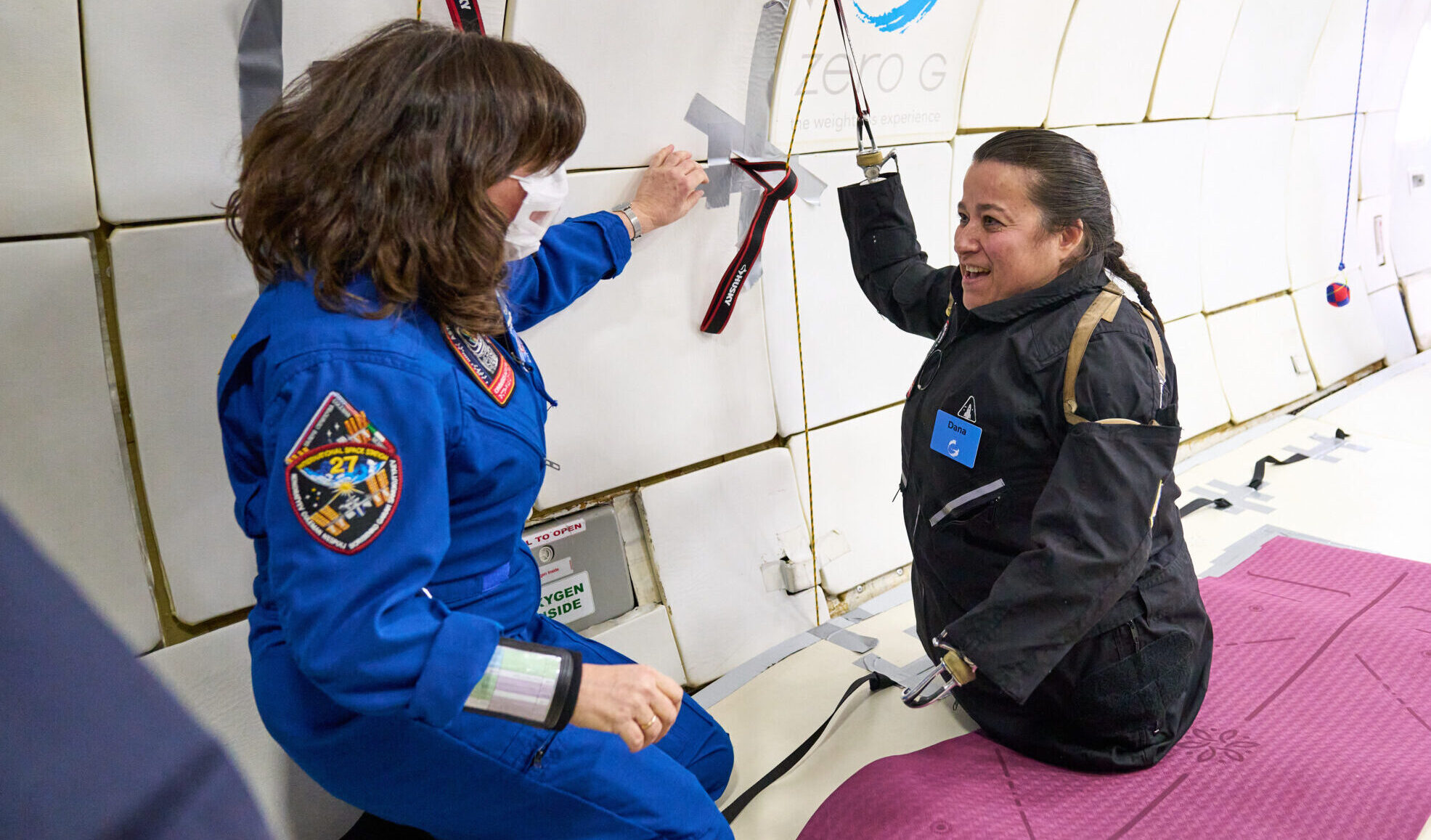 Private spaceflight companies such as SpaceX, Virgin Galactic and Blue Origin have been making headlines in recent years with their impressive trips to space. AstroAccess is a nonprofit initiative that is working to make sure disabled people can be included in future spaceflights, either with private companies or NASA.

Amanda Morris, disability reporting fellow, explained in an interview that it is critical to make spaceflight accessible now, while private space flight is opening up because “if you think about people with disabilities from the get-go and you design space crafts and you design protocols that include them, it’s a lot easier and cheaper to implement those tools than it is to retrofit spacecrafts to accommodate people later.”

Thus far in the history of space exploration, disabled people have largely not been considered for spaceflight because NASA and other private companies have a strict standard for physical requirements to participate in spaceflight. In order to see what accommodations people with disabilities would need to successfully navigate a spacecraft, AstroAccess conducts experimental parabolic flights. Parabolic flight means that the flight does not actually enter space but simulates the experience of zero or reduced gravity by flying in large arcs and creating weightlessness for about 20 seconds at a time. Among other accommodations, AstroAccess has tested specifically modified flight suits, special lighting systems for deaf people as well as vibrating devices.

Among the crewmembers of AstroAccess’ first parabolic flight was Sina Bahram, President and founder of Prime Access Consulting, Inc. Bahram told BBC News “Nasa is doing a disservice to humanity and also to astronauts themselves by not considering inclusion upfront. When you get a group of people with diverse abilities together the sum is greater than the parts.”

An example of how inclusive equipment could also benefit able-bodied people is when astronaut Chris Hadfield was temporarily blinded on a 2001 spaceflight when cleaning fluid leaked inside his visor. If Hadfield had access to either audio or tactile information, he would have been in a much safer position.

On AstroAccess’ first parabolic flight, the disabled crew discovered that they were able to manage spaceflight quite well. Bahram and other blind or low-vision crew members were able to find their mats from memory when they were not able to hear the audio beacons that had been intended to help them navigate the aircraft. Mona Minkara, another blind crew member, discovered she didn’t need to use the vibrating device designed to signal when she was approaching the plane’s walls very much. The tool she relied on most heavily was one she already used on an everyday basis, her extendable cane.

The twelve disabled crewmembers of AstroAccess’ first flight had a roughly 90 percent success rate getting back to their seats, which is quite impressive considering it was only the first experimental flight.

While NASA and Blue Origin have a list of requirements that disqualifies most disabled individuals from their spaceflights, Virgin Galactic and Space Axiom will consider accommodations for disabilities on a case by case basis. AstroAccess hopes that upon proving that people with disabilities are fully capable of space exploration, NASA and other private companies will take notice and begin working towards accessibility.

A Planet in The Shape of a Potato Has Been Identified.