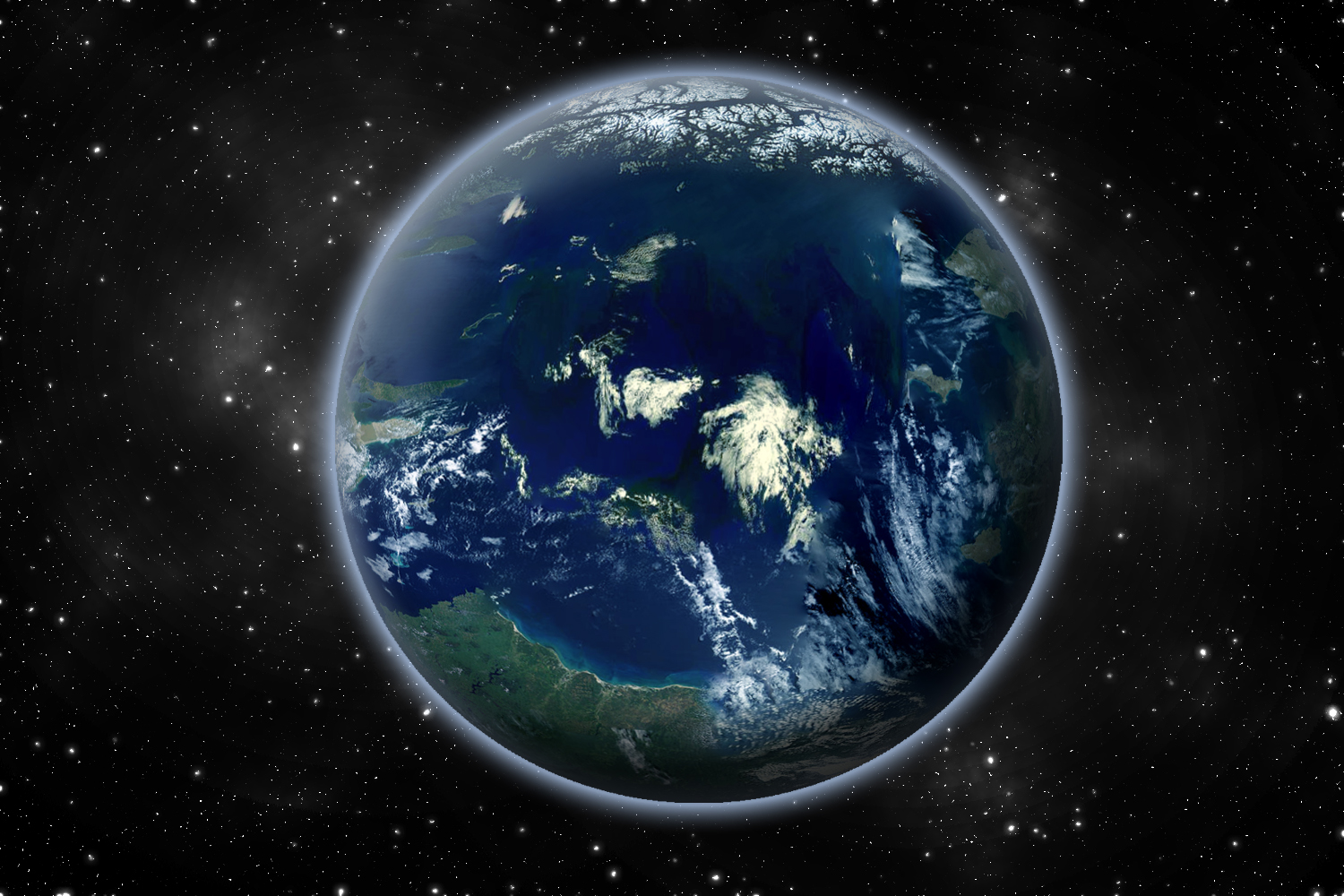 An Earth-sized planet, possibly capable of holding liquid water, has been discovered by NASA's TESS - a space telescope, and both planets orbit the same star.

Launched in April 2018, NASA's Transiting Exoplanet Survey Satellite (TESS) has found 285 validated exoplanets and over 6,000 possibilities. TOI 700 d, a planet roughly the size of Earth that lies in the habitable zone of its star, is one of the most fascinating of the confirmed planets.

“When we first laid eyes on it, we wondered, ‘Is this real?’ " NASA astronomer Emily Gilbert of the Jet Propulsion Laboratory in California shared this information with Space.com.

TOI 700 is a low-mass, low-temperature M dwarf star that can be found in the southern constellation Dorado roughly one hundred light-years away. Planet d, which is the size of Earth and orbits the sun every 37 days, was announced to be discovered by Emily Gilbert and colleagues in the year 2020.

The closest planet to the star is called TOI 700 b, and it is only around 90 percent as large as Earth. It completes one orbit around the star every ten days. Taking only 16 days to complete an orbit, TOI 700 c is over 2.5 times as massive as our planet. The exoplanets are likely tidally locked, meaning they rotate only once in each orbit and consistently face the star, like the Moon.

Scientists describe the hopeful habitable zone as the range of distances from a star where liquid surface water could exist at some stage in a planet's history.

Researchers have hypothesised that liquid water might exist in this region for the majority of a planet's lifetime, and it stretches to both sides of the conservative habitable zone. This area is where the TOI 700 d orbits.

According to Gilbert, even though the James Webb Space Telescope has previously demonstrated that it can identify the components of an extrasolar planet's atmosphere, this capability will not be employed on either TOI 700 d or e. Both planets are too small for an atmospheric analysis to be realistic given the size of their host star, therefore this skill will not be used by them. But, she noted, it might potentially investigate TOI 700 b, the largest planet in the system.