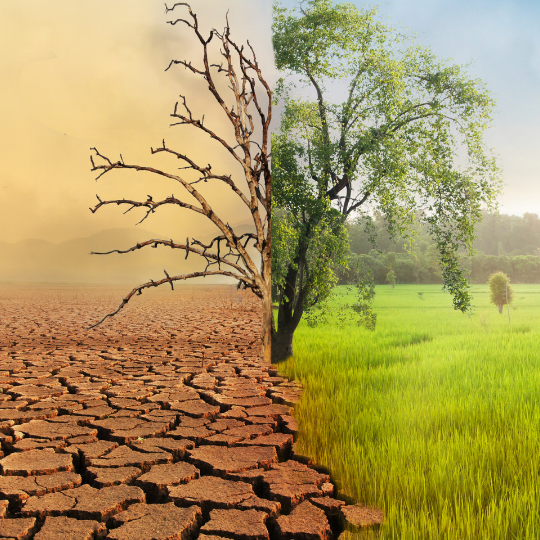 Climate Change is the biggest topic most searched on Google, it's all planted as an end to the world we know & call home.

It's that rusty barrier between not knowing & all the so called crap we endure reading about.

So what if, it was just a natural phase of life. We all know that the dinosaurs got wiped out by an asteroid, but has that been proven to be the full facter of the truth?

How do we know that the dinosaurs had been taken out by a huge asteroid & not just nature's way of getting rid & restarting again?

I guess most believe in, like they do religion, that it's all combined by others who have studied the evidence that has been written in artifax of history.

History is such a complex thing that keeps getting unravelled every single day. Leaving us with that conclusion that if it's written down, it's nothing but the truth.

When it should be left unanswered until we find all the evidence to support that theory.

We ain't the only planet in the universe that holds life forms, if there's us, why? shouldn't there be more out there.

Which is why climate change shouldn't be left as the only answer, when the world has been non-stop doing this cycle for millions & billions of years, With or without us.

Who's to say that this is climate change & not just how the world works. It's survived before & will again & again.

The only thing that won't, will be us humans, because we seek to destroy what we find.