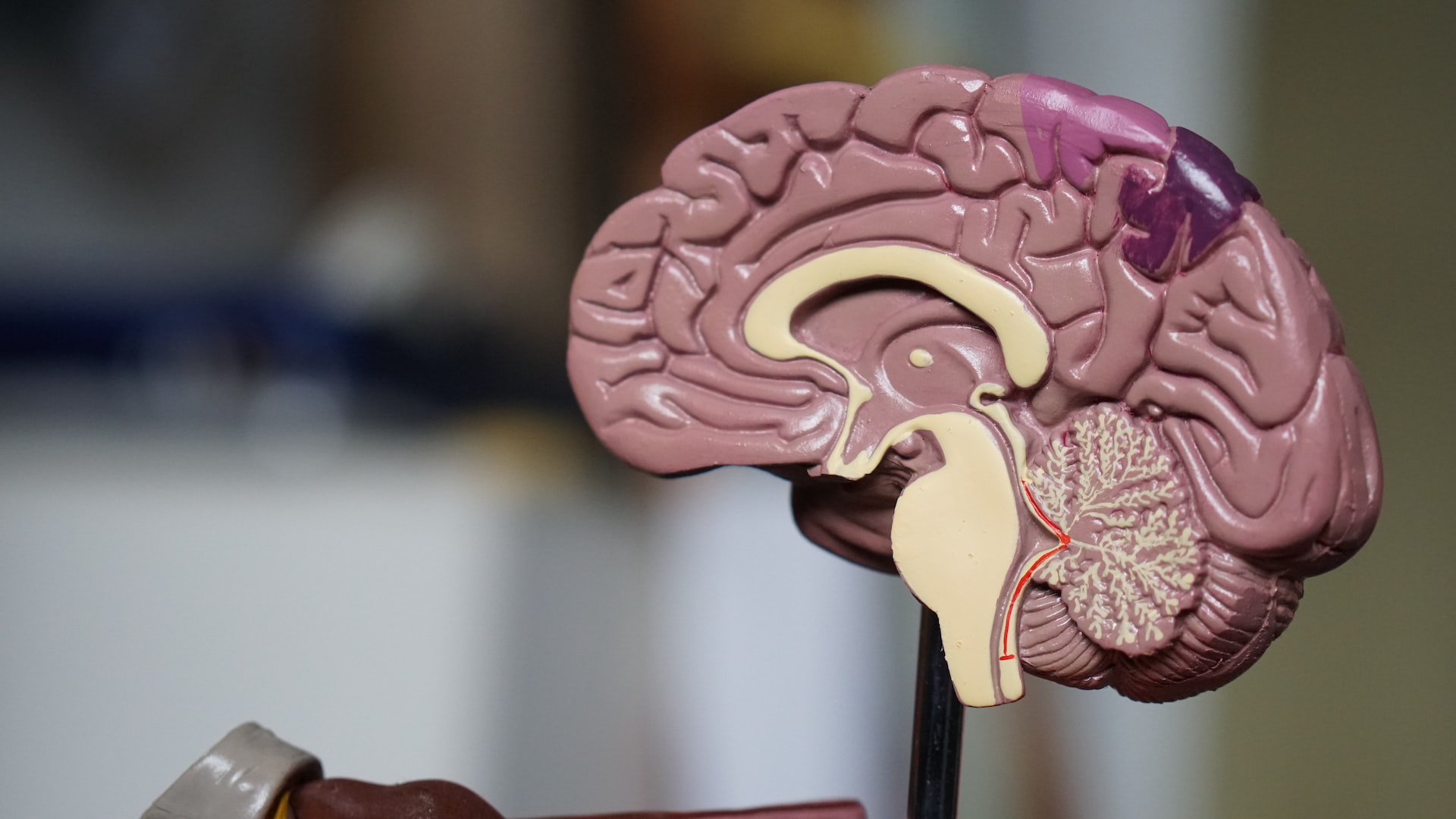 Neuroscientists have developed a new type of blood test that can detect a biomarker of neurodegeneration responsible for Alzheimer’s disease, a study published in the journal Brain revealed.

According to the University of Pittsburgh’s School of Medicine, which led the study, this biomarker “outperforms current blood diagnostic tests used to detect Alzheimer’s-related neurodegeneration clinically. It is specific to Alzheimer’s disease and correlates well with Alzheimer’s neurodegeneration biomarkers in the cerebrospinal fluid (CSF)."

Current tests to assess the disease may involve expensive brain scans or a lumbar puncture to extract CSF, while this novel blood test would result in faster and less painful diagnoses.

“A blood test is cheaper, safer, and easier to administer, and it can improve clinical confidence in diagnosing Alzheimer’s and selecting participants for clinical trials and disease monitoring,” said Professor Thomas Karikari, who was involved in the research.

Alzheimer’s disease remains the most common form of dementia, according to the WHO. Around 55 million people worldwide have dementia, of which 60–70% of cases are caused by Alzheimer’s. Being a neurodegenerative disorder, Alzheimer’s is not curable, and anti-dementia therapies only have a limited effect on symptoms. But a quicker diagnosis could still improve the quality of life for those affected.

Currently, the detection of Alzheimer’s disease can be a long process, as it consists of both cognitive and laboratory tests. In order to assess the symptoms, a doctor may conduct mental health tests to inspect the patient’s memory skills as well as conduct interviews with the patient's family to evaluate the medical history. But many times, cognitive tests are not enough, and doctors’ resort to performing brain scans and analyses of CSF to rule out other causes, such as thyroid disorders or tumors.

But with this new blood test, the detection of one of the distinctive biomarkers of Alzheimer’s — called "brain-derived tau" or BD-tau — has proven to be quicker.

Up until now, the detection of Alzheimer’s through blood tests seemed to accurately discover only two of the three biomarkers necessary for a diagnosis: amyloid beta and phosphorylated tau. Detecting markers for neurodegeneration was harder because the same biomarker is not specific to Alzheimer’s Disease but also to Parkinson's and other types of dementia.

Therefore, to only detect BD-tau, neuroscientists involved in the research developed a special antibody that “selectively binds brain-derived tau” while avoiding the other types, which are not related to Alzheimer’s. The findings were validated on a cohort of 600 patients, demonstrating that this method of detection is effective in distinguishing Alzheimer’s from other neurodegenerative diseases.

“The most important utility of blood biomarkers is to make people’s lives better and to improve clinical confidence and risk prediction in Alzheimer’s disease diagnosis,” Professor Karikari said.

At the moment, the test is still being studied, with Karikari’s team planning to conduct large-scale trials on a variety of patients coming from different ethnic backgrounds as well as on adults at different stages of Alzheimer’s disease. “To develop better drugs, trials need to enroll people from varied backgrounds and not just those who live close to academic medical centers,” stated Karikari.