Ocean Acidification and its Effects 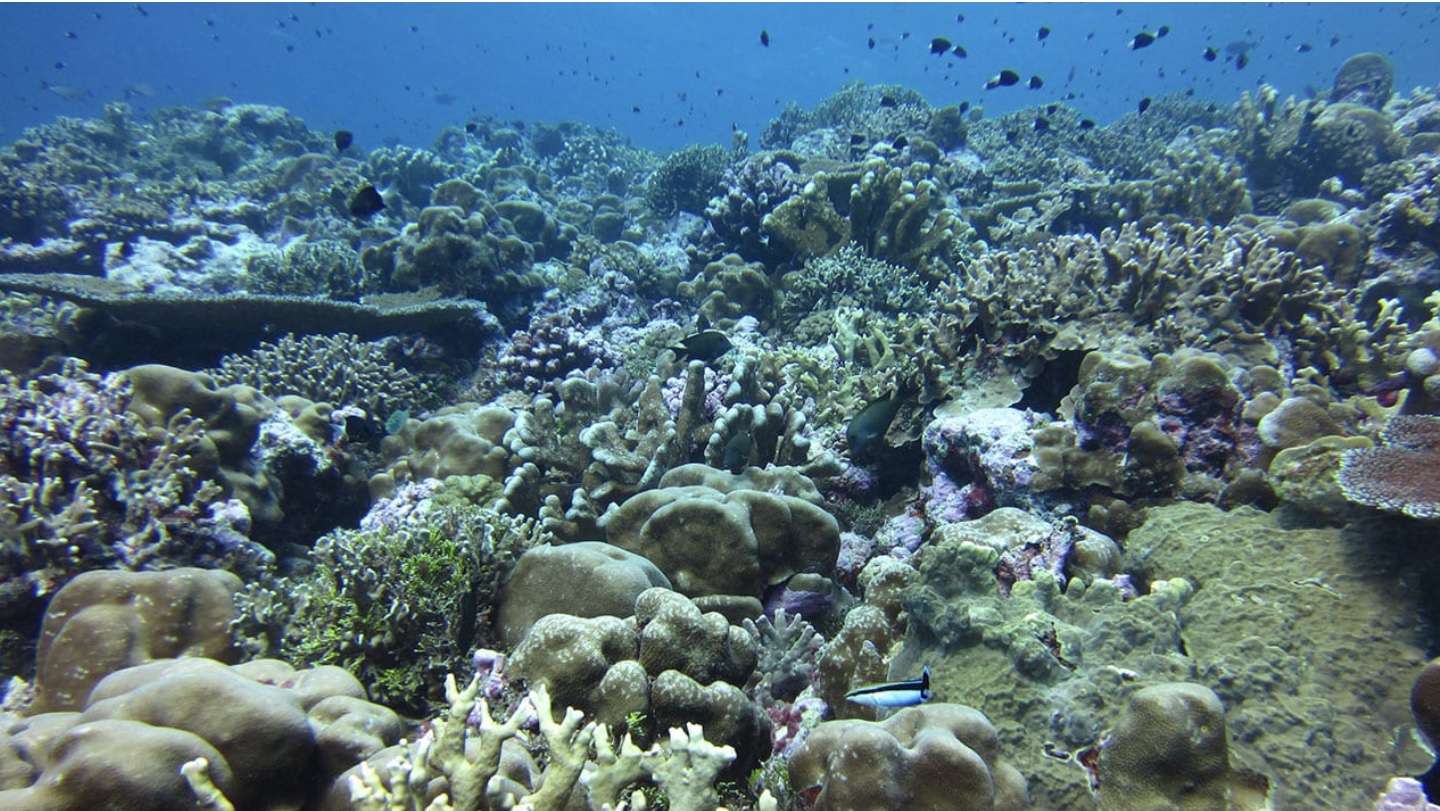 Ocean acidification is expected to impact ocean species to varying degrees. Photosynthetic algae and sea-grasses may benefit from higher CO2 conditions in the ocean, as they require CO2 to live just like plants on land. On the other hand, studies have shown that lower environmental calcium carbonate saturation states can have a dramatic effect on some calcifying species, including oysters, clams, sea urchins, shallow water corals, deep sea corals, and calcareous plankton. Today, more than a billion people worldwide rely on food from the ocean as their primary source of protein. Thus, both jobs and food security around the world depend on the fish and shellfish in our oceans.

Why are oceans turning more acidic?

Oceans typically absorb about 30% of the carbon dioxide in the atmosphere. But consistent air pollution has tilted that balance. When CO2 levels in the atmosphere increase, CO2 in the oceans also increases accordingly, making the oceans more acidic.

Meanwhile, rising sewage and chemical waste released into the oceans introduce nutrients that spur algae populations to bloom in the oceans. Any algae that isn’t eaten by other marine life then decomposes, releasing CO2 into the water and further lowering pH levels.

Oysters and other filter feeders suck in gunk & toxins from the ocean and pump out clean water. This clears up the water so much that it lets the underwater plants photosynthesize. Oyster shells also pile up on the ocean floor creating a reef like structure for seaweed to hold onto and fish to hide in.

An increase in CO2 being absorbed into the ocean is hurting the oysters capability to build sturdy shells by causing acidification. In this way oceans are getting more toxic day by day and harming the environment and adding to Global Warming.

Ocean acidification can have detrimental effects on the marine ecosystem and can further affect many ocean - related benefits to society like food and coastal protection .

It is the need of the hour to follow the UNFCCC guidelines on curbing the CO2 in the atmosphere which is mainly responsible for ocean acidification.

The stabilisation of greenhouse gases concentrations in the atmosphere can help prevent dangerous anthropogenic interventions with the climate.

Sustainable management, restoration and conservation of all oceans is needed in order to nurture the marine ecosystems.

Carbon Emissions From Fossil Fuels Will Hit Record High In 2022