Research reveals that memories arise at the time of death 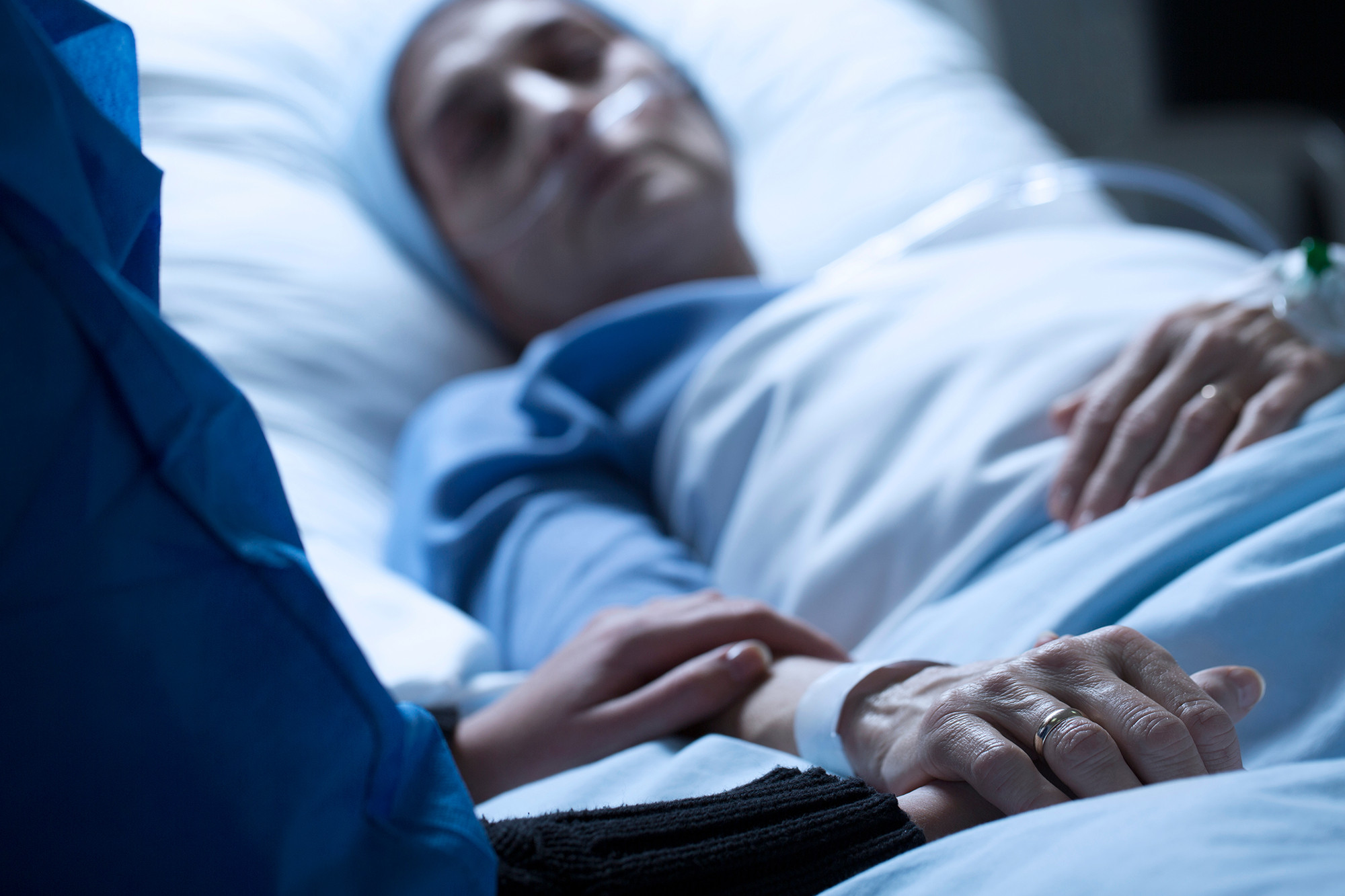 For the discovery, a group of neuroscientists had to evaluate an 87-year-old terminally ill patient who suffered from epilepsy. By the time the elderly man had a heart attack and died, scientists had the opportunity to first and closely assess how the brain works at the time of death. The dissemination of the survey was carried out last Tuesday (22).

According to the study, experts identified some signs that were at a standard brainwave rhythm when the patient died. That is, similar to those that happen during sleep, a memory, or in meditation. That's why neuroscientists understand that memories of life come up in the mind at the moment of death. It is worth remembering that this is often presented in films and real accounts of survivors.

Several scientists from all over the world participated in the research. The group performed continuous electroencephalography (GHG) in the elderly. When the patient died, scientists measured 900 seconds of brain activity.

The human brain has the ability to remain to function and coordinated during and after the transition to death. It is important to emphasize the different types of oscillations that occur. Gamma, for example, is responsible for cognitive functions such as flashbacks, dreams, memories, meditation, and perception.

Also according to Zemmar, who is also responsible for the research, some important events that happened during life can return through the oscillations that bring memory as happens in movies and experiences of near death.

The scientist also explains that with this discovery arise several issues that must be taken into account. One of these situations would be to identify the ideal time to make an organ donation. The patient could be at the time of recalling some significant occasions of life during the surgical procedure. this would be disrespectful to the patient who is remembering life while the body is having the organs removed during its process of receiving the memories. Before this discovery, the same behavioral pattern of the brain was also identified in rats. Therefore, it can be something common among several species.

Despite the discovery, the research was done on only one patient who had a brain full of lesions. Besides, he had swelling and seizures. This way it is difficult to read the data. Therefore, neurosurgeon Ajmal Zemmar wants to do further studies similar to this one. The specialist also believes that this research can bring comfort to the living. The reason for this is that even though they know they are leaving, the brain may be bringing some of the best memories about what happened in the patient's life.

Salt consumption causes a reaction in the brain regarding the interaction between neural actions and the elevation of blood movement in this region. The research was made at Georgia State University. Therefore, according to the study, published in Call Reports, there was confirmation that excess at the time of consuming salt can alter the responses of the body's prominent functions. That is, there are high chances of causing neurological disorders in aggravating situations. The research followed the hypothalamus principle. Then brought high-tech surgery and neuroimaging techniques.

The aim was to evaluate the behavior of neurovascular coupling. That is the natural process of the body that causes the increase amount of oxygen and nutrients that turn into the growth of blood flow in a specific part of the body. According to scientists, this way presents efficient signals to identify neurological disorders. Thus, it becomes one of the pioneers in recognition tests on brain changes.

Although today there are experts in neurology who can point out how the aspect of blood flow changes in response to visual and auditory stimuli, for example, it was still not enough. Therefore, information about the negative effects caused by the body itself was few. With the use of salt, scientists had extraordinary conclusions. Therefore, they showed divergent impacts with decreased blood flow. This happened after the release of the hormone vasopressin. Therefore, the main responsible for the accumulation of salt.

According to neuroscience professor and research leader Javier Stern, the choice of salt was because of sodium levels. It further reinforces that salt consumption causes a reaction in the brain because the organ binds several means to lower the level of sodium. Therefore, the teacher was surprised to see vasoconstriction. That is totally the opposite of what most people reported when feeling in the cortex in reflection to a sensory stimulus.

Salt consumption causes a reaction in the brain, such as a reduction in blood flow. Therefore, it can cause hypoxia, which is when there is little transport of oxygen to the tissues of the body. Also according to the research, if these effects have a connection with the hypothalamus the possibility of having fainting, headaches, drowsiness, and Alzheimer's are great.

Javier Stern also says that when one better understands the functioning of salt consumption that causes a reaction in the brain it is easier to treat it. In addition, the chances of improving the health of people with hypertension due to excess sodium also increase.

This new information with the research comes as a warning to those with hypertension. This is why between 50% and 60% of these diseases are related to excessive salt accumulation. Thus, they cause the addition of systolic and diastolic pressure in the arteries. Therefore, with this discovery, researchers look for ways to understand neurodegenerative conditions, depression, and obesity.

Near-death experiences are not hallucinations as many think