Study on Children's Exposure to Violent Content on TV 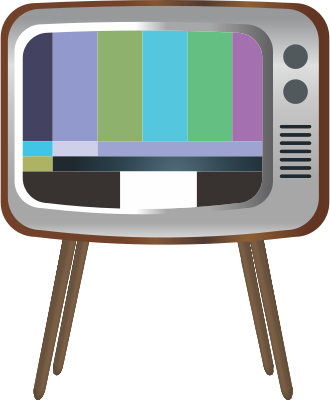 A new study at the Université de Montréal examined the long-term effects of being exposed to violence on television.

Linda Pagani, lead author of the study and professor at the School of Psycho-Education explained that until now it was not clear to what degree the impact of exposure to violent screen content in early childhood was on future psychological distress and academic risks.

According to Pagani, the research team “wanted to see the long-term effect of typical violent screen exposure in preschoolers on normal development, based on several key indicators of youth adjustment at age 12.”

The research team reviewed the violent content that the children between ages three-and-a-half and four-and-a-half watched, based on what the parents informed. They also arranged a follow-up after the children reached 12.

There were two reports in the follow-up, based on the observation of teachers and what the children themselves reported.

The results showed that the kids who were exposed to violent content on screen had more likelihood of future increases in emotional distress. They also experienced a decrease in academic success and motivation by the end of sixth grade.

A total of 978 girls’ and 998 boys’ parents participated in the study.

The children and their teachers rated the children’s level of classroom participation and motivation as well as their social and academic achievements.

The research team tried to eliminate potential influences and biases that might affect the study.

According to Pagani, children of a certain age have a tendency to identify with fictional characters that they see on TV, and can’t separate the boundary between reality and fiction when viewing things.

The reinforcement of the idea that violence is acceptable in certain situations, which can occur in the violent content that children are exposed to, can lead to children that such behavior is acceptable, Pagani explained.

On the other hand, children can develop healthy social skills with exposure to appropriate social situations, according to Pagani.

It can be hard for parents to supervise children in this age, especially since the internet and devices allow them to access possibly unsuitable content which can have lasting effects, as the study finds.