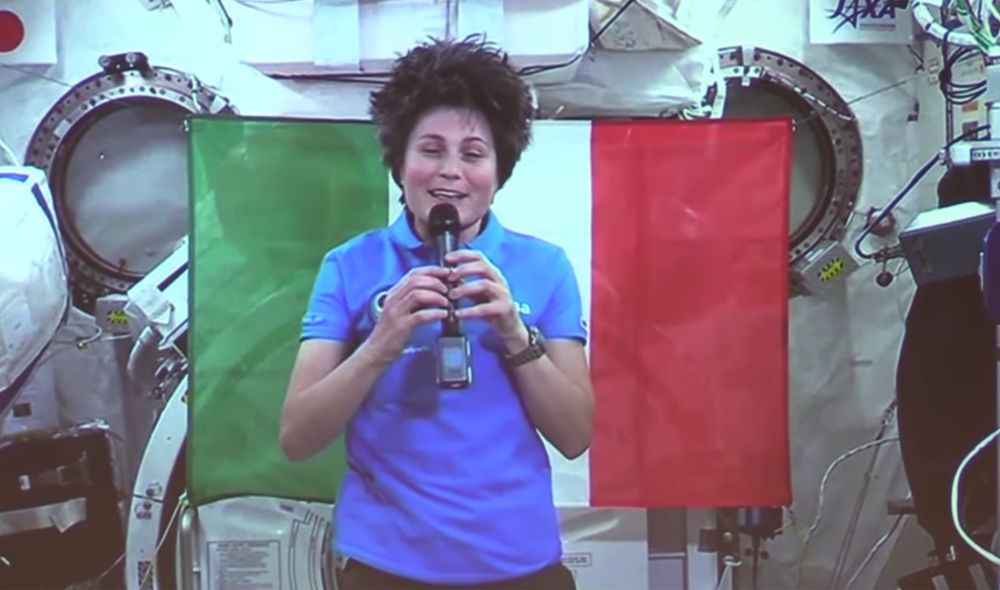 The International Space Station's new captain is Samantha Cristoforetti. The Italian astronaut is also the first female astronaut in Europe. The turnover between the previous commander and the Russian Oleg Artemyev happened on September 28. The consecration ritual was reminiscent of an illustrious nautical custom in which the captain turns over the helm by presenting a symbolic metal key in time with the ringing of a bell. Since there will be fewer passengers than the ten who presided over the ritual, Cristoforetti now has the responsibility of safeguarding the safety of her fellow travelers.

Samantha Cristoforetti: Who is she?

Cristoforetti, who was born in Milan in 1977, spent her childhood and adolescence there. After graduating, she continued her education at the University of Munich. She earned her mechanical engineering degree in Germany before specialising in 2005 at the Federico II University at Naples' Aeronautical Academy. She earned her military pilot's licence in 2006 and thereafter started her training at the European Space Agency (ESA). Samantha Cristoforetti spent 200 days orbiting the Earth as part of the first Futura space mission, which she completed in 2014. Astrosamantha returns to space after a period of time split between conducting scientific study and overseeing the Neemo expedition.

She joined Crew 4 for the Minerva mission on April 27, 2022. She performed her first extra-vehicular activity (EVA) in July, making history as the first European woman to do so while wearing a Russian Orlan space suit. She serves as the USOS leader on board the Station and is in charge of all operations for the duration of her mission within the US Orbital Segment of the International Space Station.

The first words of Captain Cristoforetti

She will become the fifth European commander of the International Space Station once she assumes her new position. She continues the work of former ESA astronauts Thomas Pesquet, Luca Parmitano, Alexander Gerst, Frank De Winne, and De Winne. She is also the first woman from Europe to hold this post, as was previously reported. Samantha Cristoforetti said goodbye to her coworkers on board the International Space Station and the ground control centers before thanking all the Italians for their steadfast support during this journey.

"It is a privilege and an honor to represent honor here in orbit," Astrosamantha said. Because of the extraordinary devotion shown by our nation in the realm of space exploration, I am present here today. Cristoforetti added that she felt honored to have been chosen as commander. She also anticipates using her expertise from both Earth and space to lead a highly competent team into orbit.