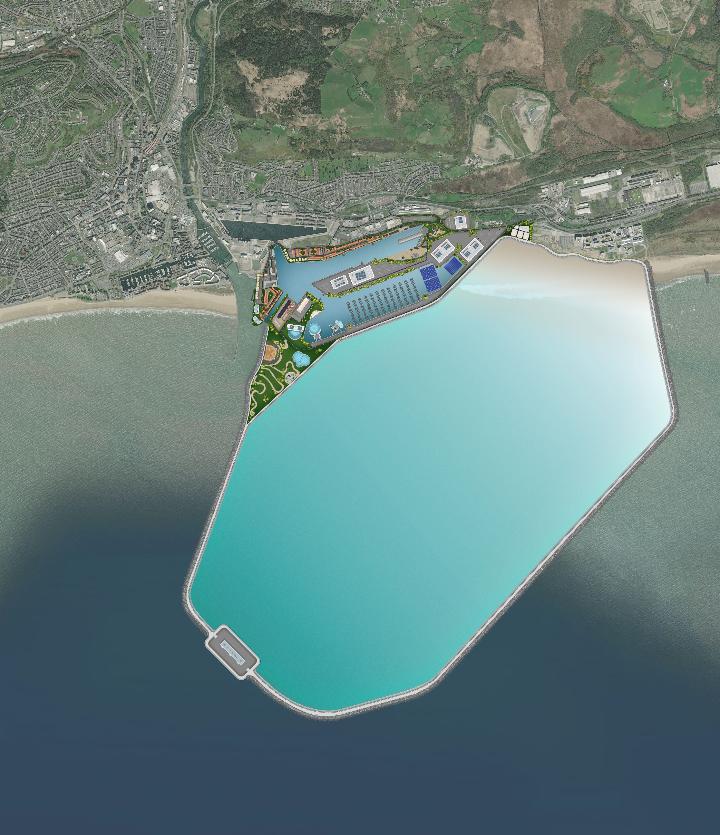 With the UK government steadily moving away from fossil fuels and towards renewable energy, many tidal projects have been proposed around the Welsh coastline which could potentially provide clean energy for thousands of people and lessen the pressure of the current global energy crisis.

Since being granted development consent in 2015 by the UK government, Tidal Lagoon Swansea Bay PLC has been trying to realise its plans of creating a tidal plant that could provide low-carbon electricity for approximately 150,000 Welsh homes annually.

Tidal energy is generated by the movement of the ocean’s tides as a result of the gravitational influence the sun and moon exert on the Earth. The rise and fall of the tides can be harnessed and converted into renewable energy through generators in the form of tidal streams, barrages, and lagoons. With the estimated global potential of 500 gigawatts, this barely tapped technology of generating tidal power could combat the UK’s ongoing energy crisis. 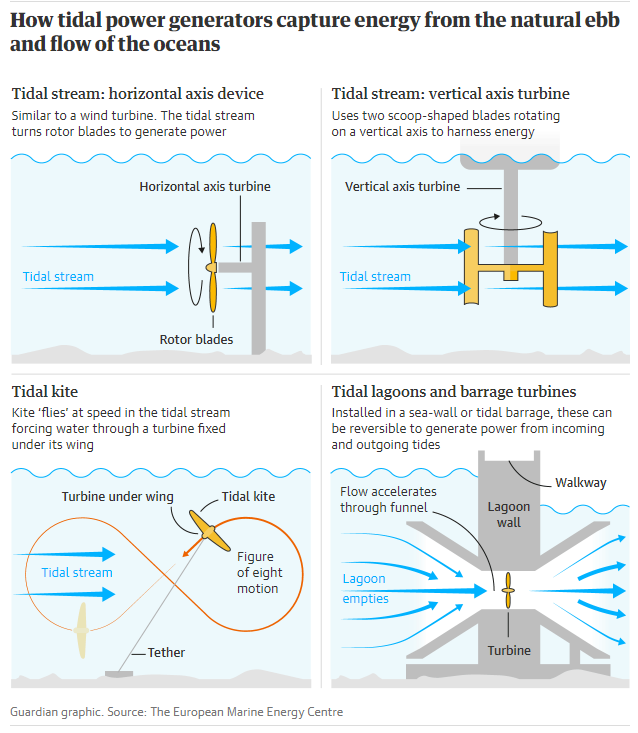 Although tidal power is clean, reliable and has a high energy output, the UK government and potential investors seem reluctant to back projects because of the expensive construction and maintenance costs as well as the risks of environmental disruption caused by turbines altering currents or harming sea life.

A few years after receiving the planning approval, the tidal lagoon in Swansea Bay failed to secure funding from the government. This unfortunately halted the progress of the project, which ultimately proved detrimental to the project.

Last week, Tidal Lagoon Swansea Bay lost its appeal to overturn the decision to invalidate its previously received development consent. This was another nail in the coffin for the long-anticipated project that was to be the world’s first tidal lagoon power plant.

Thankfully, the project has now been succeeded by the Blue Eden Project, a £1.7-billion scheme announced in October 2021 that plans to implement a “newly-designed tidal lagoon, featuring state-of-the-art underwater turbines generating 320 megawatts of renewable energy from the 9.5km structure.”

The aim is to create over 2,500 jobs, provide 150 new homes along the waterfront, and construct a battery facility to store the renewable energy produced. Already, it seems that the project is trying to expand to accommodate a renewable energy transport hub as well.

Unlike its predecessor, the project is funded by the private sector rather than relying on government funding. Work on the 9.5km long tidal lagoon is likely to begin in early 2023 if planning consent is obtained successfully.

It is not just Swansea that is the focus of potential tidal projects as there have been many areas of coastline across Wales that have been identified as suitable tidal power sources.

Earlier this year, a tidal lagoon project located in North Wales, which could create 22,000 jobs, was backed by Denbighshire local council and could go ahead if they secure the £50 million needed to kick-start the project.

Another one, the Morlais project located off the coast of Anglesey, also started construction to build a tidal plant after securing £31 million in funding from the EU.