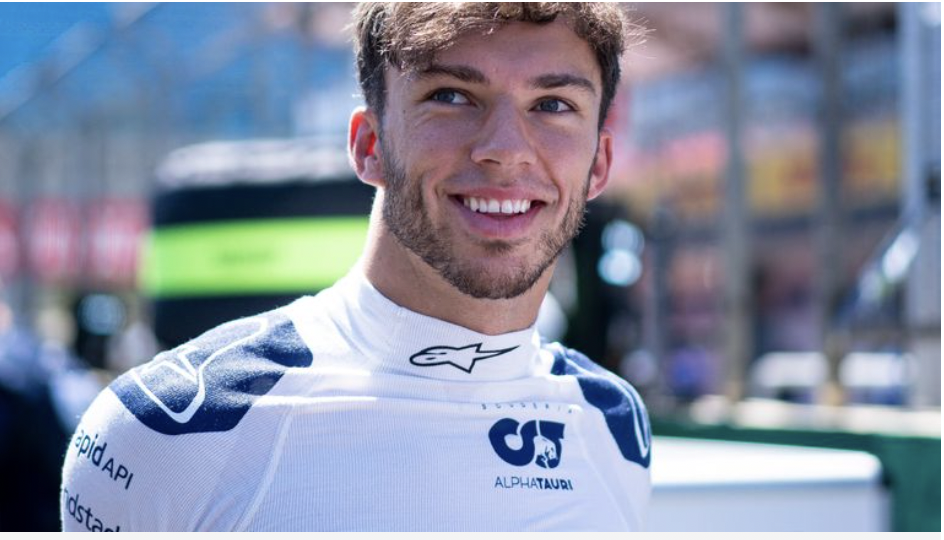 During the 2022 Formula 1 season, McLaren signed Formula 2 world champion Oscar Piastri to a multi-year deal, thus leaving a seat empty in Alpine. While many are expecting current Alpha Tauri driver Pierre Gasly to take the spot, Gasly’s departure is contingent upon the ability of sister company Red Bull to sign the American IndyCar racer Colton Herta.

Alpine has one of the most competitive seats available for 2023, and many have turned to French Grand Prix winner Pierre Gasly as the most likely candidate to bag the spot. Former Mercedes driver Nico Rosberg believes the 2020 Italian Grand Prix winner is the “perfect choice” for Alpine.

Despite the public’s display of favouritism towards Gasly, no final decisions have been announced by Alpine. Sky Sports F1 said that the French team has shortlisted 14 drivers to replace Fernando Alonso for the 2023 season. Alpine’s team principal Otmar Szafnauer said of the shortlist, “now we've got to whittle that down to three or four and then look at all those and see which one's the best fit.”

When it became evident that Alpine was going to lose Piastri to McLaren, the team from Enstone had taken some interest in Daniel Ricciardo in early August. Yet it seems that Alpine’s attention has now been drawn to Pierre Gasly. They believe that an all-French team consisting of the experienced race winners Gasly and current Alpine driver Esteban Ocon would be a good strategic move, despite the fact that the two have not had the best relationship in F1.

Ever since Gasly joined F1 in 2017 as an Alpha Tauri (then Toro Rosso) driver, the French driver has developed a strong race craft, appearing in over 100 races, scoring 327 points and achieving three podiums, including a race win for the company. However, the 26-year-old’s promotion to Toro Rosso’s sister team Red Bull in 2019 was quickly taken back when he failed to accomplish the team's requirements, being replaced by Taiwanese driver Alexander Albon halfway through the season.

Since then, Pierre has been determined to prove his ability to belong in the top echelons of F1 racing. And with Alpine allegedly eying him up, it seems that Pierre may be granted the opportunity he needs to become a truly competitive driver again.

Though Gasly has been part of the Red Bull academy since his start in Formula 1, the relationship between the company and driver seems to be drawing to a close as RacingNews365 reports that Gasly is currently engaged in “ongoing conversations” to look outside of Red Bull and with another team.

With Pierre looking for an exit from the Red Bull family, the company’s attention has shifted towards IndyCar driver Colton Herta. 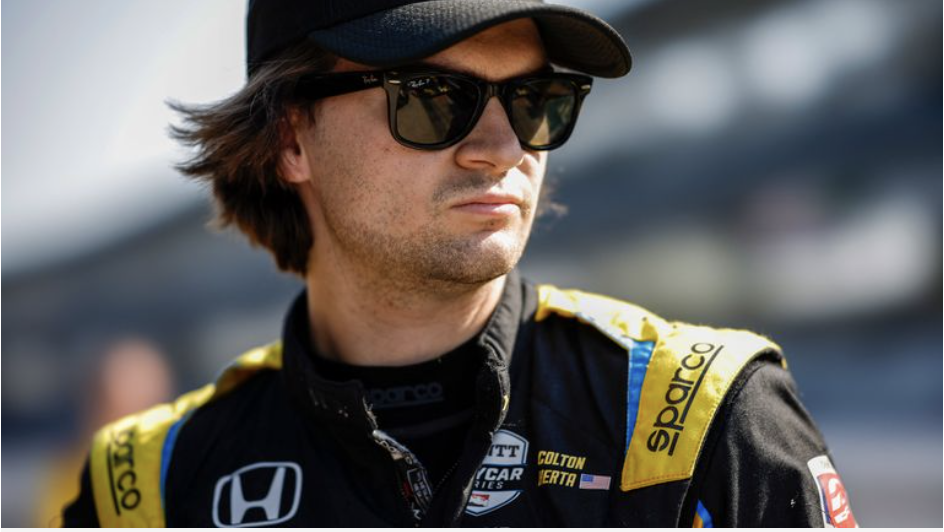 As F1 is provoking interest within the US motorsport industry, signing an American driver could foster a greater global interest in the long term, as the F1 paddock mainly consists of European and Asian drivers at the moment.

22-year-old Colton Herta has a stellar on-track record. The seven-time race winner also became the youngest champion in IndyCar’s history when he won at the Circuit of The Americas in 2019 at the age of 18. With Red Bull generating interest in the US driver market, we may see the ambitious young Herta move from IndyCar to F1, which is undoubtedly much larger and more competitive terrain.

Therefore, it comes as no surprise that Red Bull is forming an agreement for Herta to replace Gasly, according to Sky Sports F1. Evidently, Herta is the most popular contender to land the remaining seat at Red Bull’s sister company Alpha Tauri.

But though the talented young American is set to appear in F1, its governing body the FIA (Fédération Internationale de l'Automobile) would need to grant Herta an exemption to compete in the sport.

This is because the FIA has little in common with the United States motorsport – who oversees IndyCar – in terms of how they licence its drivers and system. theScore states that “the FIA does not govern IndyCar or NASCAR”, and thus accords less value to US race wins than it does to F1/F2 race wins. For example, a third-place finish is worth 40 points in F2 but only 20 points in IndyCar.

For any driver from any race series to obtain a F1 super licence from the FIA, they would need to obtain 40 points. But the small value of IndyCar race wins relative to the F1 series means that though Colton Herta has won seven races, he has only accumulated 32 points. And with the FIA unwilling to make exceptions based on the American licencing system, it may prove difficult for Red Bull to sign Herta.

Despite the apparent opposition from the F1 governing body, however, Red Bull advisor Helmut Marko has addressed ongoing negotiations, stating, “Astonishingly enough, all of the parties and teams involved, we found an agreement." The stubborn Red Bull will receive a final decision from the FIA during the weekend of the Italian Grand Prix.

What does all of this mean for Pierre Gasly? It seems that Red Bull and Alpha Tauri will not be releasing the Frenchman until they receive confirmation that Herta is allowed to drive in F1. Autosport blogger Adam Cooper said that Red Bull would not be likely to let Gasly go under such uncertain conditions: “Red Bull won’t release the Frenchman if the IndyCar star is not able to take up the seat”.

Essentially, the question of whether or not we will be seeing an American on the grid again for F1 2023 can only be answered if the FIA is willing to look at Herta’s shining accomplishments instead of his average score. More importantly, F1 veteran Pierre Gasly’s future hinges upon the FIA’s decision regarding Herta. Given that Red Bull has proclaimed the existence of an agreement with the FIA, F1 fans can expect to see Gasly successfully join the ranks of Alpine.